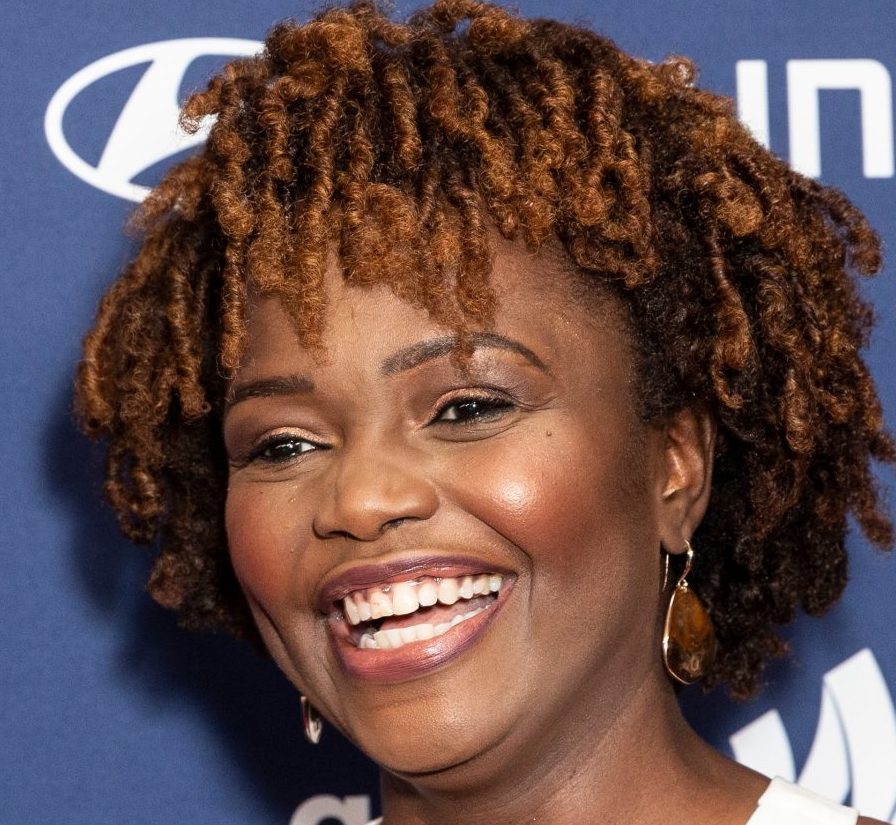 Speaking with reporters on Tuesday after meeting with the president, McCarthy revealed that he had invited Biden to come and see the consequences of his disastrous open border policies.

“Kevin McCarthy says that he invited President Biden down to the border. How does the president RSVP?” he asked.

Jean-Pierre immediately began laughing, to which Doocy responded: “We know the president has never been down to the border; the possible next speaker says that he wants him to go with him. So, is he going to?”

“Look, he’s been there, he’s been to the border. And since he took office —” Jean-Pierre began.

“When did he go to the border?” Doocy cut her off.

“Since he took office, the president — Biden has been, uh, taking action to fix our immigration system and secure our border,” she falsely claimed, going on to attempt to cover for Biden while avoiding the question.

Meanwhile, Jean-Pierre was blatantly lying — as the president has not actually visited the border, despite his claims.

“I’ve been there before and I haven’t — I mean, I know it well. I guess I should go down,” Biden said during a town hall meeting with CNN in October 2021, adding that he hasn’t “had a whole hell of lot of time to get down” to the border.

The only instance of Biden actually getting close to the U.S.-Mexico border was during a campaign trip on October 17, 2008, when he drove past a border area on his way to a rally in Mesilla, New Mexico — though he did not stop, according to the Washington Post.

During the press briefing, Jean-Pierre claimed that Biden’s efforts to secure the border included his widespread amnesty reform legislation.

“We’re not seeing a willingness to work with us on fixing a situation that’s been around for decades now,” she argued.

The press secretary then dismissed McCarthy’s invitation to visit the border — calling it a “political stunt” while refusing to actually respond to the invitation.