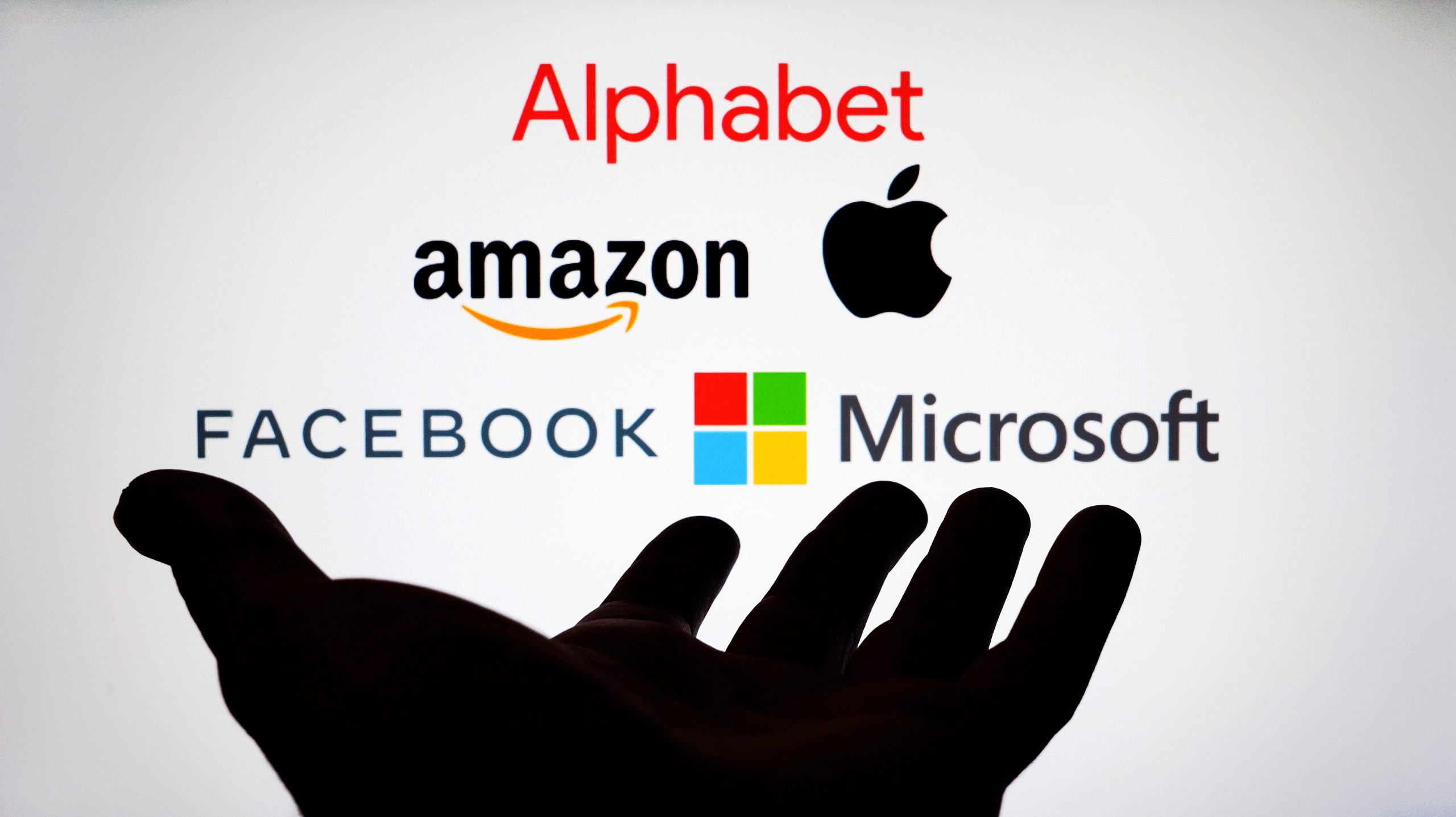 An array of international elites recently gathered in Davos, Switzerland, for this year’s World Economic Forum, an event that has garnered significant criticism from conservatives over its blatantly globalist agenda.

While many of the attendees, including U.S. climate czar John Kerry and former Vice President Al Gore, represented the usual cast of characters, there were a few somewhat surprising names on the guest list.

FBI Director Christopher Wray’s inclusion in the meeting, for example, left some Americans scratching their heads. It was what he said upon addressing the audience, however, that really caused a stir.

At one point, he applauded the fact that “the level of collaboration between the private sector and the government, especially the FBI, has made significant strides.”

The remark was especially telling in light of recent revelations about the influence of federal investigators in Twitter’s content moderation decisions.

Most notable were internal communications that revealed the bureau’s claim that a Russian disinformation campaign was responsible for reports about President Joe Biden’s son, Hunter, in the weeks before the 2020 election.

According to Michael Shellengerger, one of the independent journalists chosen by Twitter CEO Elon Musk to report the so-called Twitter Files, the FBI knew at the time that there was no evidence of Russian collusion in the spread of Hunter Biden stories.

“Were the FBI warnings of a Russian hack-and-leak operation relating to Hunter Biden based on any new intelligence?” he wrote. “No, they weren’t. ‘Through our investigations, we did not see any similar competing intrusions to what had happened in 2016,’ admitted FBI agent Elvis Chan in November 2022.”

Despite the ongoing controversy, Wray touted his agency’s “collaboration” with private industry in a speech to an international audience, going so far as to claim that he represented the “good guys” who were supposedly “constrained by law.”

Meanwhile, House Republicans are preparing to use their new majority status to dig deeper into the relationship between the federal government and tech companies including Twitter. Prior to last year’s midterm elections, House GOP Conference Chair Elise Stefanik (R-NY) outlined her party’s plan to get answers.

“This is the same agency that colluded with Big Tech to suppress the Hunter Biden laptop story leading up to the 2020 elections,” she said in September. “That is election interference, and the FBI has refused to answer questions from Congress. In a House Republican majority, we will not only subpoena those individuals, but we will hold them accountable.”