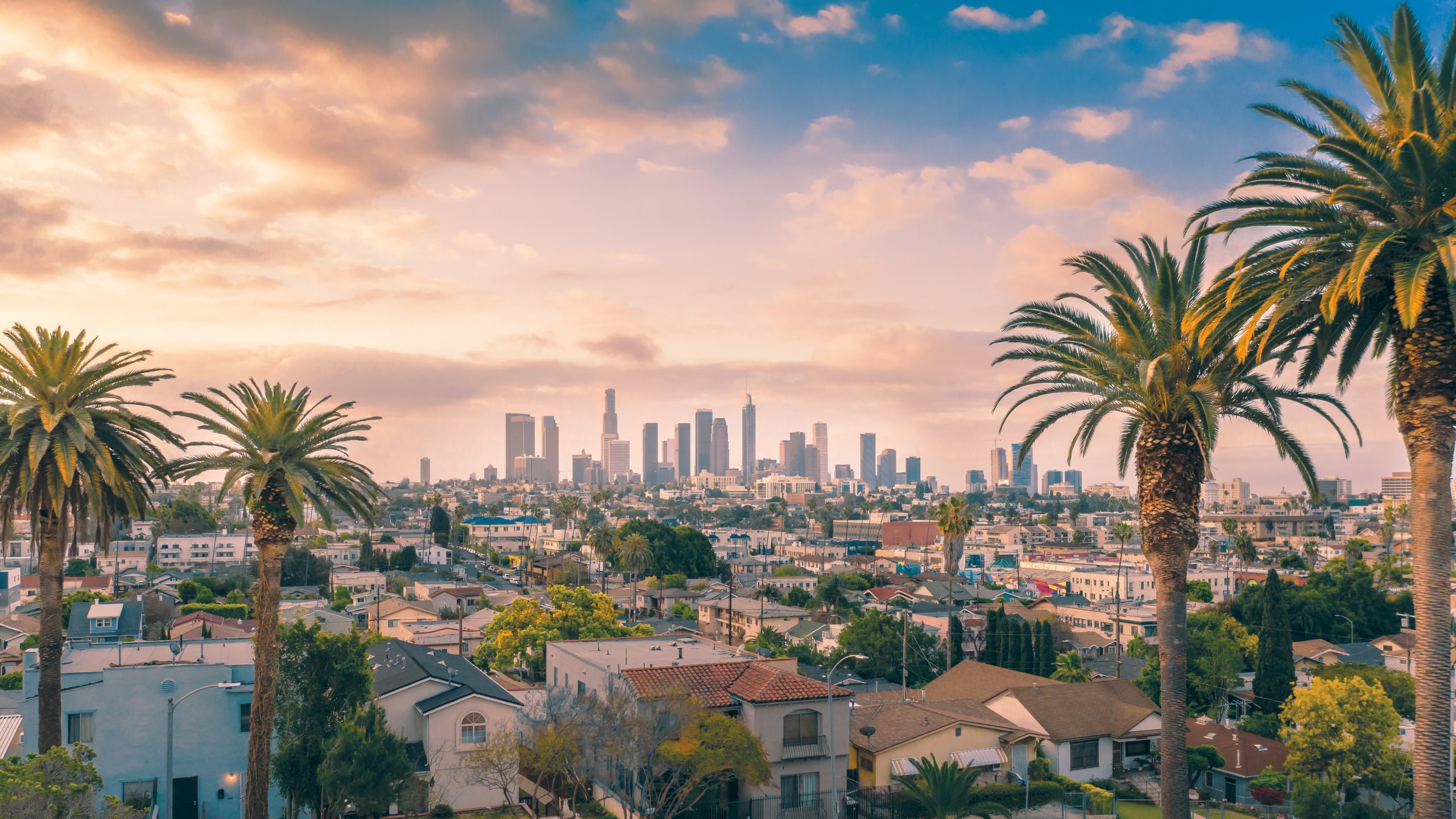 Unsurprisingly, most of the reporting on the incident — even from some right-wing publications — failed to mention that all of the officials who made the racist remarks were Democrats.

The conversation, which took place last October, included Council President Nury Martinez with fellow Councilmembers Gil Cedillo and Kevin de León and Los Angeles County Federation of Labor President Ron Herrera. The discussion happened during a meeting that was largely focused on redistricting the city, which occurs once a decade.

Martinez can be heard on the leaked audio making comments about far-left Los Angeles District Attorney George Gascón after his name was mentioned.

In another part of the audio clip, which was reported on by The Los Angeles Times, Martinez can be heard making derogatory comments about a fellow councilmember, Mike Bonin, and his adopted Black son.

While discussing Bonin, who is White, Martinez said “Parece changuito,” or “He’s like a monkey,” referring to his son. She later called Bonin a “little b—h” and said that he is raising his son like a “little White kid.”

According to The Los Angeles Times, Councilmember de León compared Bonin’s handling of his child to Martinez carrying her Louis Vuitton handbag. He later referred to Bonin as the council’s “fourth black member.”

A report from local news outlet KTLA included statements from the city councilmembers in response to the leaked audio.

Martinez released a statement attempting to apologize for her comments.

“In a moment of intense frustration and anger, I let the situation get the best of me, and I hold myself accountable for these comments,” she said. “For that, I am sorry.”

“The context of this conversation was concern over the redistricting process and concern about the potential negative impact it might have on communities of color,” Martinez added. “My work speaks for itself. I’ve worked hard to lead this city through its most difficult time.”

“There were comments made in the context of this meeting that are wholly inappropriate; and I regret appearing to condone and even contribute to certain insensitive comments made about a colleague and his family in private,” de León said in a statement. “I’ve reached out to that colleague personally. On that day, I fell short of the expectations we set for our leaders — and I will hold myself to a higher standard.”

Meanwhile, Cedillo simply told The Los Angeles Times that he does not “have a recollection of this conversation.”

Shockingly, a lawyer for the LA County Federation of Labor tried to attack The Los Angeles Times for “condoning illegal conduct,” condemning them for publishing the transcripts.

In a response letter to the lawyer, The Los Angeles Times’ general counsel Jeffrey Glasser defended the newspaper’s right to publish the material.

“It is a fundamental principle in the United States that we do not prohibit or punish the receipt and publication of newsworthy information,” Glasser wrote.

Councilmember Bonin, who was the target of most of the racist remarks, released a statement on Sunday afternoon. Bonin noted that he and his husband were “appalled, angry and absolutely disgusted” about the comments made regarding his son.

“We love our son, a beautiful, joyful child, and our family is hurting today,” the statement reads. “No child should ever be subjected to such racist, mean and dehumanizing comments, especially from a public official.”

“It hurts that one of our son’s earliest encounters with overt racism comes from some of the most powerful public officials in Los Angeles,” the statement continued.

Bonin also called on Martinez, de León, and Cedillo to resign from their positions on the City Council.