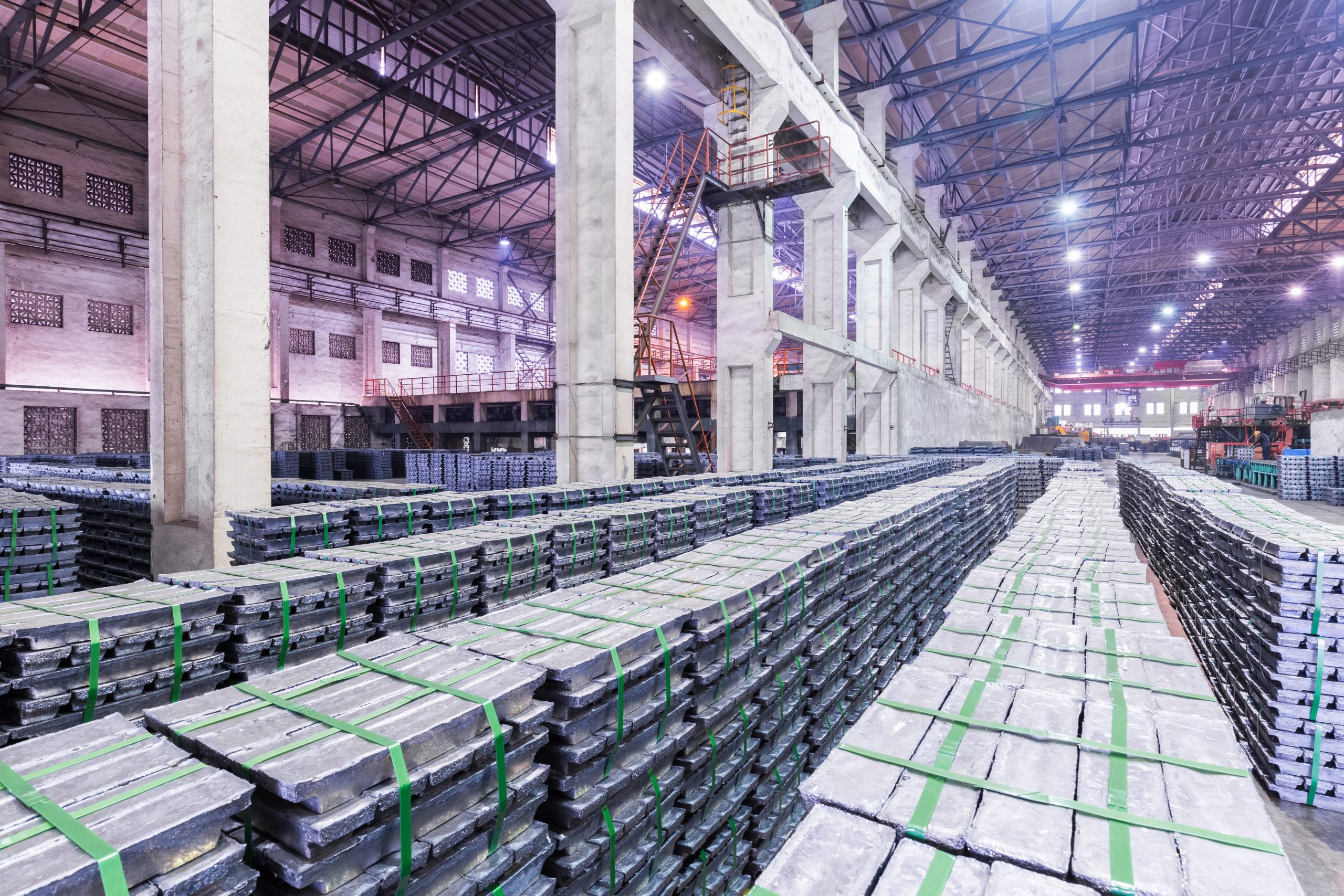 Not only does this present problems based on the limited supply of raw materials needed to produce such technology, but one Republican governor said the industry could be used as a “a front for the Chinese Communist Party.”

According to Virginia Gov. Glenn Youngkin, construction of a car battery plant had been planned in his state but he stepped in to halt the process after learning more about who would be in charge of operating it.

Although the Ford Motor Company would have been the plant’s titular owner, he said a Chinese company would have handled day-to-day operations. That would put Contemporary Amperex Technology — and in turn the Chinese government — in possession of proprietary information regarding the construction of the battery cells.

“Virginians should also be wary of Chinese Communist intrusion into Virginia’s economy,” Youngkin advised. “We welcome and encourage economic cooperation with international companies. … But let me be clear, ‘Made in Virginia’ cannot be a front for the Chinese Communist Party.”

The governor went on to cite his prior work in the private sector in touting his ability to understand China’s motives.

As the former CEO of the Carlyle Group, a financial services firm, he said he was “uniquely positioned to understand how the Chinese Communist Party works,” adding: “They have one objective: global dominance at the expense of the United States.”

Youngkin also took aim at the Biden administration for its focus on green energy production.

He assailed President Joe Biden’s “maniacal focus on getting rid of all fossil fuel generation, replacing it with solar, wind, or replacing every car immediately with batteries,” which he said ultimately serves the interest of America’s biggest economic rival.

“The reality is that the technology that in fact drives all that is owned and dominated by the Chinese,” the governor concluded.

As far back as 2021, China had already exerted a firm grip on the industry, selling more than 40% of the world’s electric vehicles and serving as the home to one company that produced roughly 30% of the global EV battery supply. Furthermore, China’s refineries were in control of a staggering 85% of the cobalt being used to produce those batteries.