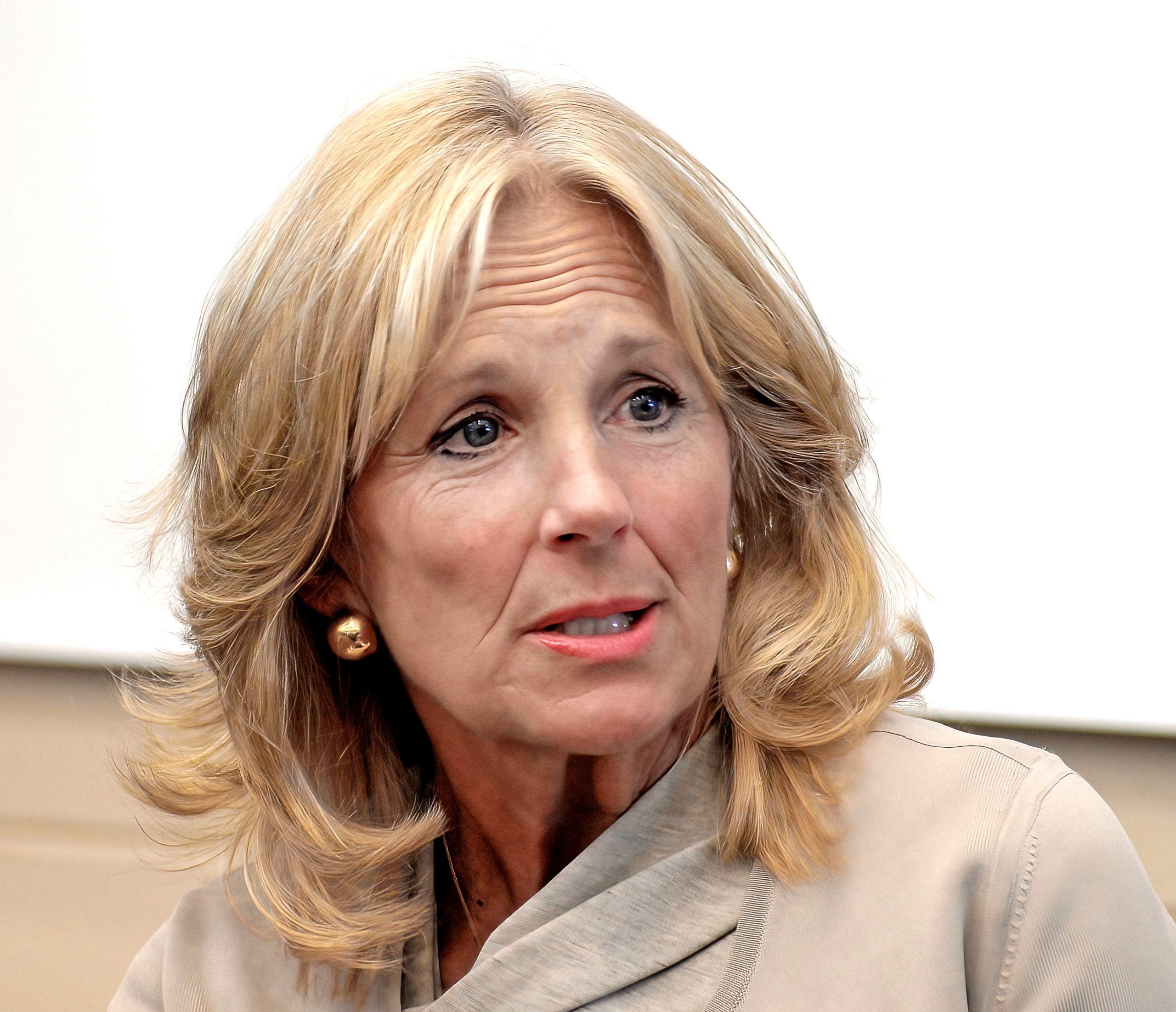 First Lady Jill Biden did not receive a warm welcome during her appearance at Lincoln Financial Field, the home stadium of the Philadelphia Eagles.

Biden grew up in Hammonton, New Jersey, which is just outside Philadelphia, and she is reportedly a big fan of the city’s football team. On Sunday night, the first lady was an honorary captain for the Eagles’ game against their NFC East rivals — the Dallas Cowboys.

Unfortunately for Biden, she was not well received by the fans as she tried to help lead the crowd in a chant of “Fly, Eagles, Fly.” Instead of joining her, many attendees responded by booing mercilessly and insulting her husband by chanting “F— Joe Biden.”

The first lady knew the team’s fight song and was smiling and waving to the crowd as she sang it in front of almost 70,000 attendees. NBC shared a clip of her appearance on Twitter, which did not include any of the boos or insults being thrown her way.

“[email protected] leads the crowd in #FlyEaglesFly ahead of kickoff,” the official account of Sunday Night Football on NBC tweeted alongside the clip.

A clip of the boos and the “F— Joe Biden” chant was shared on YouTube by BlazeTV.

Newsmax host Benny Johnson also shared a video of the crowd from that night, though this section of the stadium was chanting the more family-friendly version of the anti-Biden chant: “Let’s Go Brandon.”

The “Let’s Go Brandon” chant began in October 2021 when NBC Sports reporter Kelli Stavast lied about what the crowd was yelling while interviewing the Sparks 300 race winner Brandon Brown at Talladega Superspeedway. The reporter has been accused of trying to do damage control for the president, as the crowd was actually saying “F— Joe Biden.”

Other crowd members at the Philadelphia Eagles game also reported hearing boos and chants during Biden’s appearance on the field.

Former football player Clay Harbor, who played for the Eagles for three seasons after being drafted to the team in 2010, tweeted about the incident.

President Joe Biden is also reportedly a lifelong Eagles fan. In May 2021, the president called his fellow Eagles fans “the most informed and most obnoxious fans in the world.”

The Philadelphia Eagles ended up beating the Dallas Cowboys 26-17 on Sunday night, and are now the only undefeated team in the league.