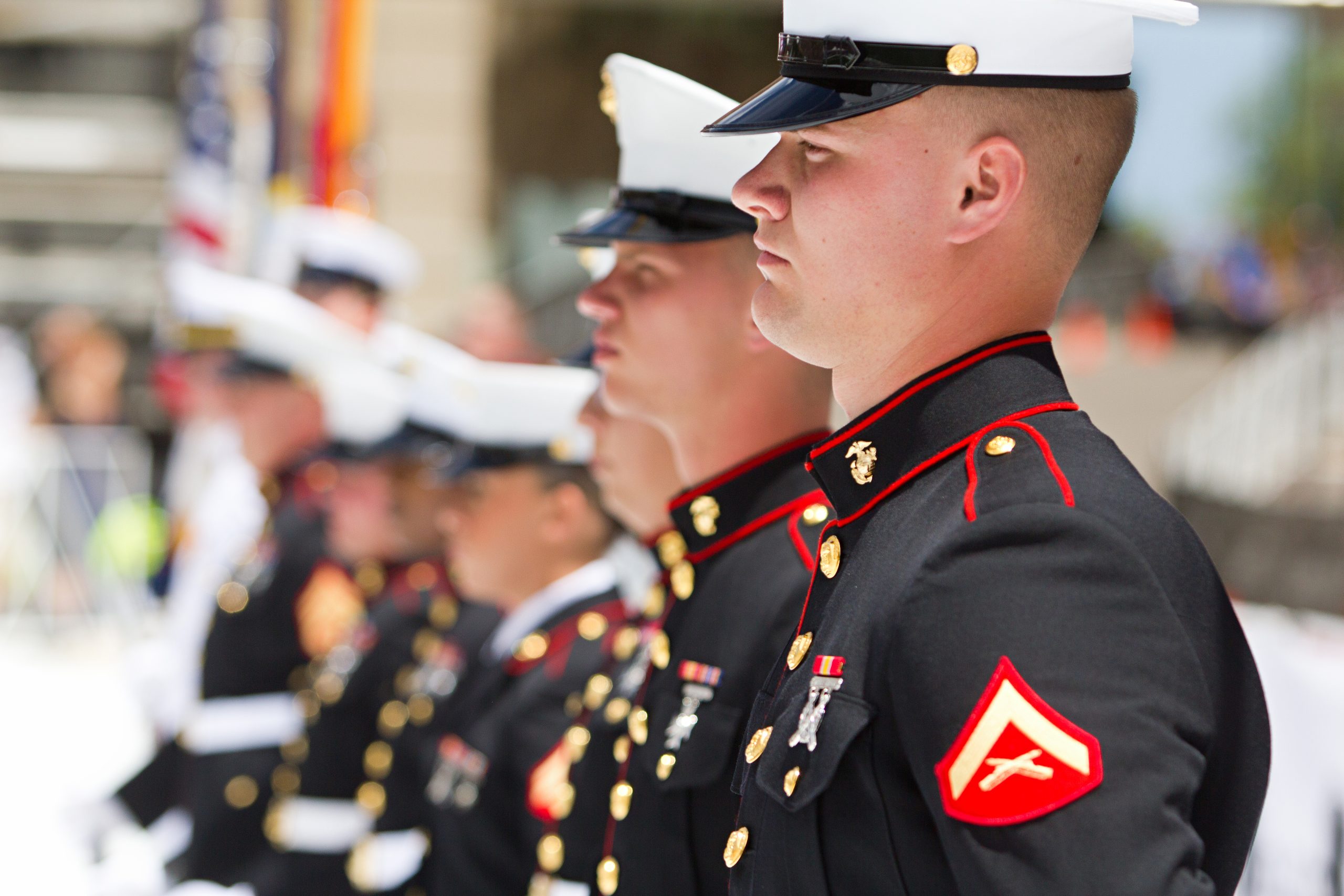 A group of thieves who targeted a jewelry shop for a smash-and-grab robbery near a U.S. Marine recruiting office in crime-ridden California learned their lesson the hard way.

The incident occurred on the afternoon of December 20 at the Del Amo Fashion Center in Torrance, California.

According to police, four suspects dressed in hoodies with their faces covered used hammers to smash the glass cases at a jewelry store, then began to run off with several pieces of jewelry.

Staff Sgt. Josue Fragoso, who is in charge of Recruiting Sub Station South Bay, was in his office in the Del Amo Shopping Center at around 7:30 p.m. when he suddenly heard glass shattering.

“I had this feeling it might be Daniel’s Jewelers getting robbed because they have gotten robbed before,” Fragoso said in a press release. “I ran out of the office and went over there.”

Fragoso — along with a man he had just been talking to about enlisting, Scott Elliott, and another recruiter, Sgt. Andre Henry — were able to tackle two of the four suspects with the help of other bystanders who stepped in to assist, and together they held the robbers down until police could arrive at the scene. Unfortunately, the remaining two robbers were able to escape.

A man who only identified himself as Ralph — who said he was doing last-minute Christmas shopping with his wife when he witnessed the robbery — was able to record part of the incident on his phone.

“[It was] the Marines. The Marine Corps … They stepped up, they tackled them down,” Ralph told KTTV -TV.

“Two got away, two got tackled down, and they stepped it up,” he added. “That’s enough. Time to fight back.”

According to police, the two suspects that were tackled and detained by the Marines were minors. Officers were also able to recover a “large amount” of the stolen jewelry from the scene.

While the owner of the jewelry did not wish to be identified, he did say that his store was family-owned.

“It’s getting wild in the streets now,” Ralph said. “It’s about time, to fight back, enough’s enough. A lot of stores are closing down just for this, the smash and grab.”