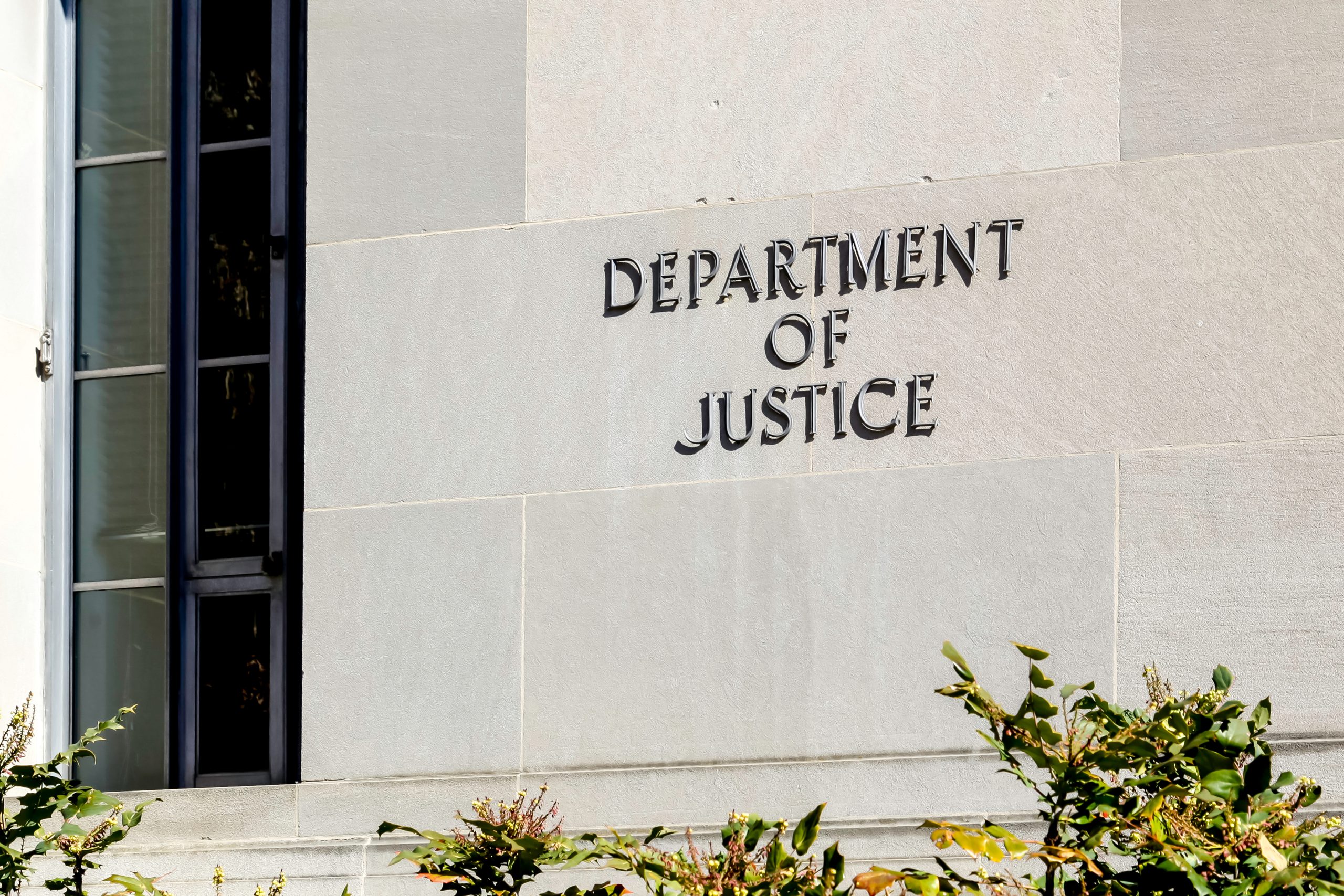 Speaker Nancy Pelosi was the headline maker for her family this week, as she announced that she will not run for a leadership position in the House Democratic Congress with the GOP set to retake control of the lower chamber in January after winning a narrow majority on Election Day.

While her decision to take on a supporting role as a rank-and-file minority member further detracted from the story of the alleged attack on Paul Pelosi at their San Francisco home, an NBC News report this week shows Joe Biden’s Department of Justice (DOJ) misled or outright lied to the media about an important detail.

Newly reviewed San Francisco police body camera video captured the actual attack on Paul Pelosi and the moments just before he was struck by possibly mentally ill nudist David DePape, 42, who police then apprehended inside the residence.

The video evidence reportedly directly contradicts a key detail provided in the DOJ account of what police observed. The video shows that Pelosi opened the door to the home for the police officers who responded to the 911 call he placed earlier from inside. Pelosi returned to the interior of the residence to where DePape was located. Officers followed Pelosi and then engaged in a short conversation with him and DePape immediately before the assault occurred.

However, the formal indictment the DOJ filed with the court on November 9 alleges that officers opened the door themselves when they arrived.

The DOJ did not respond to questions about the discrepancy from NBC News.

San Francisco District Attorney Brooke Jenkins spoke with reporters about the inconsistency between the DOJ indictment and the video. She said that she could not “speculate” about why Pelosi apparently did not leave the residence when police arrived in order to go to a place of safety.

Jenkins did say that Pelosi will “one day need to explain, right, to potentially a jury why he did what he did.”

The latest NBC report regarding the body-cam video is consistent with earlier NBC reporting that suggested Pelosi opened the door for police and did not indicate he was in physical danger or declare an emergency.

Some in the media charged NBC with contributing to “conspiracy theories” with that earlier report, leading NBC to pull the story from its platforms. The outlet said in a statement that the article “should not have aired because it did not meet NBC News reporting standards.” The reporter who produced that first report was also suspended from his job by NBC.

The DOJ obviously had access to the bodycam video and reviewed it carefully before bringing federal charges against DePape. It remains to be seen why prosecutors lied in the indictment when the facts would have still been sufficient to charge the defendant with a violent assault that took place right in front of officers.

If Biden’s DOJ is working to provide political cover to the Pelosi family and Democrats in general, any serious attempt to prosecute DePape could prove to be very embarrassing if the video is made available to the public.