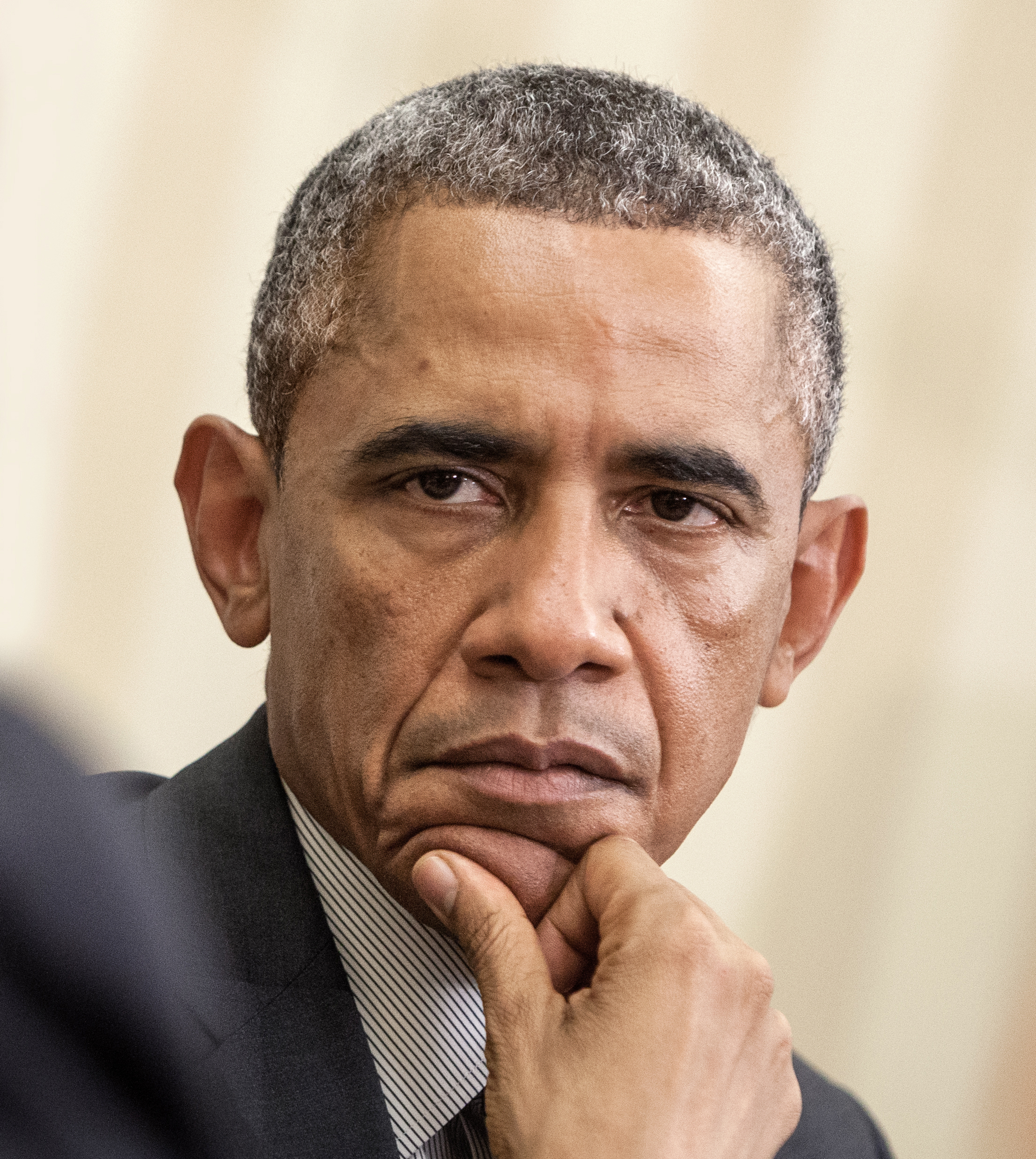 Since then, however, two of his most prominent critics have since been caught up in similar controversies of their own.

An assortment of classified material has been found throughout President Joe Biden’s home in Delaware as well as his former office at a think tank in Washington, D.C.

This week, reports surfaced that secret documents were also uncovered at the home of former Vice President Mike Pence.

The series of discoveries has raised new concerns about the possibility that additional high-ranking current or former officials have similarly mishandled classified documents, resulting in calls for searches at the homes and offices of former presidents and vice presidents, among others.

For his part, however, former President Barack Obama is not willing to publicly agree to a consensual search of his properties in D.C., Illinois, Massachusetts, or New York.

In a statement addressing the recent push to comb through his personal files, spokesperson Hannah Hankins only said: “We have nothing for you at this time.”

A number of elected officials and national security experts have reacted to the recent developments by criticizing the current approach to handling classified documents.

U.S. Sen. Marco Rubio (R-FL) was candid in his assessment, asserting that he wants to know “what the hell is going on” within the executive branch.

“Talking about two successive administrations from two different parties with officials at the top level having in their possession documents in places where they don’t belong,” he said, arguing that the evidence points to a “systemic problem” that needs to be remedied.

Elizabeth Goitein of New York University School of Law’s Brennan Center for Justice opined that the crux of the problem appears to involve the period of transition between presidential administrations.

“I think the chain of custody becomes much more problematic in the context of a presidential transition,” she said. “That may be part of what we’re seeing here, especially when those transitions are rushed.”

The fact that classified items have been found in the possession of Biden and Pence might be seen as vindication for Trump, who has asserted that he used his authority as president to declassify the documents found at Mar-A-Lago last year.

In the wake of the Trump news, Pence unequivocally asserted that he “did not” bring any such documents with him and later criticized Biden for his handling of classified material.

Trump spoke up in defense of his former vice president in a post on Truth Social, writing: “He never did anything knowingly dishonest in his life. Leave him alone!!!”