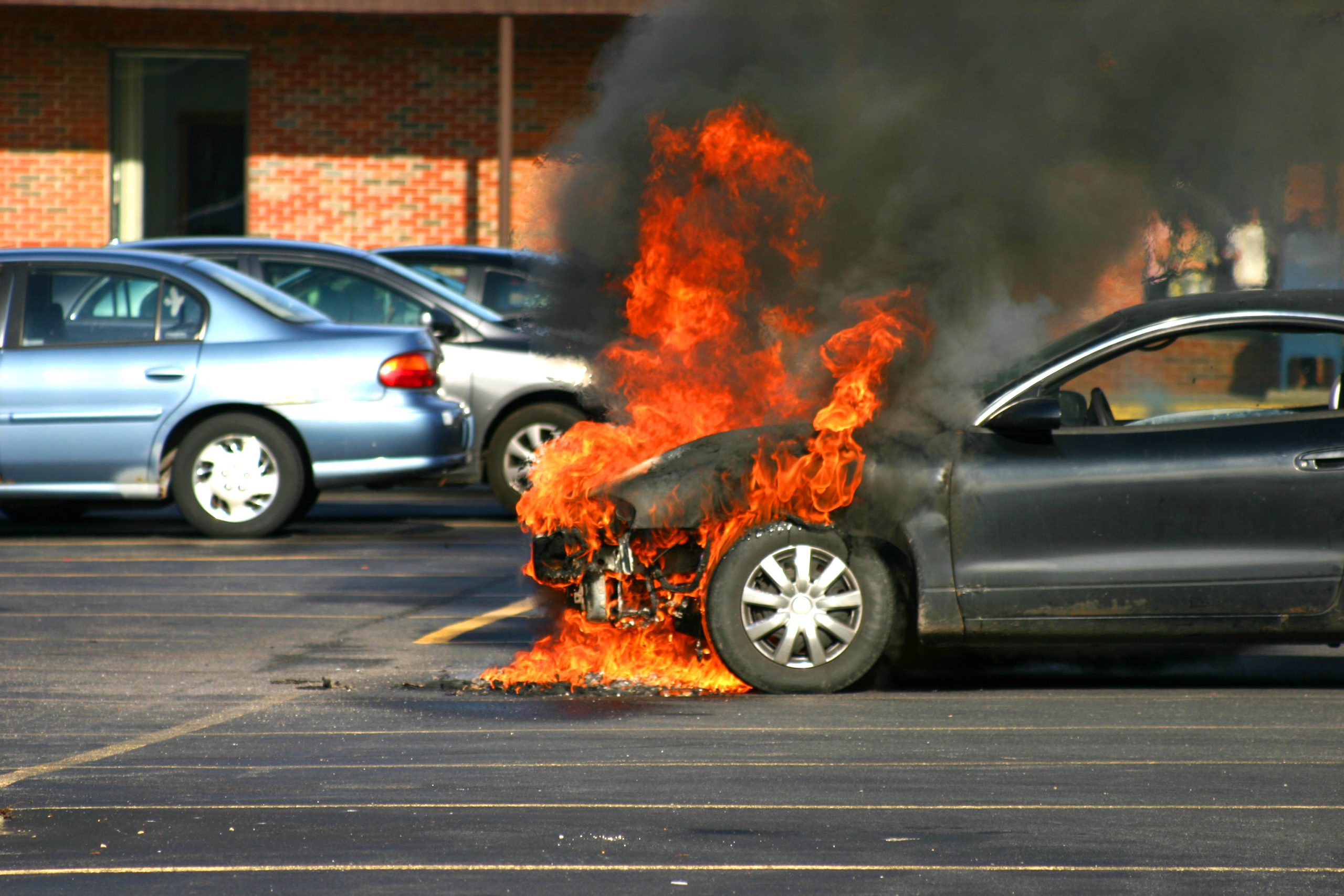 Just one day after President Joe Biden and his family — including his wife, Jill Biden, and his son, Hunter — returned from their Thanksgiving vacation in Nantucket, all five of their rental vehicles burst into flames in a parking lot.

The Biden family spent Thanksgiving on the ritzy Massachusetts island last week, where the Secret Service rented five vehicles from Hertz to chauffer them around — including a Chevy Suburban, a Ford Explorer, an Infiniti QX80, a Ford Expedition and a Jeep Gladiator.

All five of those vehicles caught on five in the parking lot one day after Biden returned to Washington, D.C., according to footage first obtained by the Nantucket Current.

Footage of the incident shows fire trucks driving onto the scene, and firefighters spraying down the charred remains of one of the vehicles’ engine blocks.

All of the vehicles had been parked at the Nantucket airport after being returned, and the fire reportedly began to spread just 40 feet away from the airport’s jet fuel tanks.

From footage of the incident, it appears that just the front of each of the five cars was damaged by fire.

The cause of the fire is not yet known. Fox News reached out to the White House for comment, but did not receive a response.

“At approximately 5:22 am Airport shift staff observed an active fire in the rental car overflow area through the Airport’s Closed Circuit Television System,” the statement read. “Staff activated the Alert system and responded to the fire in Airport-3, where they were met by responding units from Nantucket Fire Department and Nantucket Police Department.”

“Combined fire resources responded and contained the fire. Several vehicles were damaged. The Airport is currently coordinating with rental car agencies and agency partners to ensure scene safety, There is no longer an active fire at this time: the Airport is open, and aeronautical operations are not affected,” the statement continued.

Fox News’ Jesse Watters expressed concern about the “odd” situation on his show, questioning why the Secret Service needed to book cars from Hertz, why “only the front of the cars were burned up,” and how the engines of all five cars could have caught on fire if the cars were not started and no one was in them.

We will continue to report on this interesting incident as new information is released.