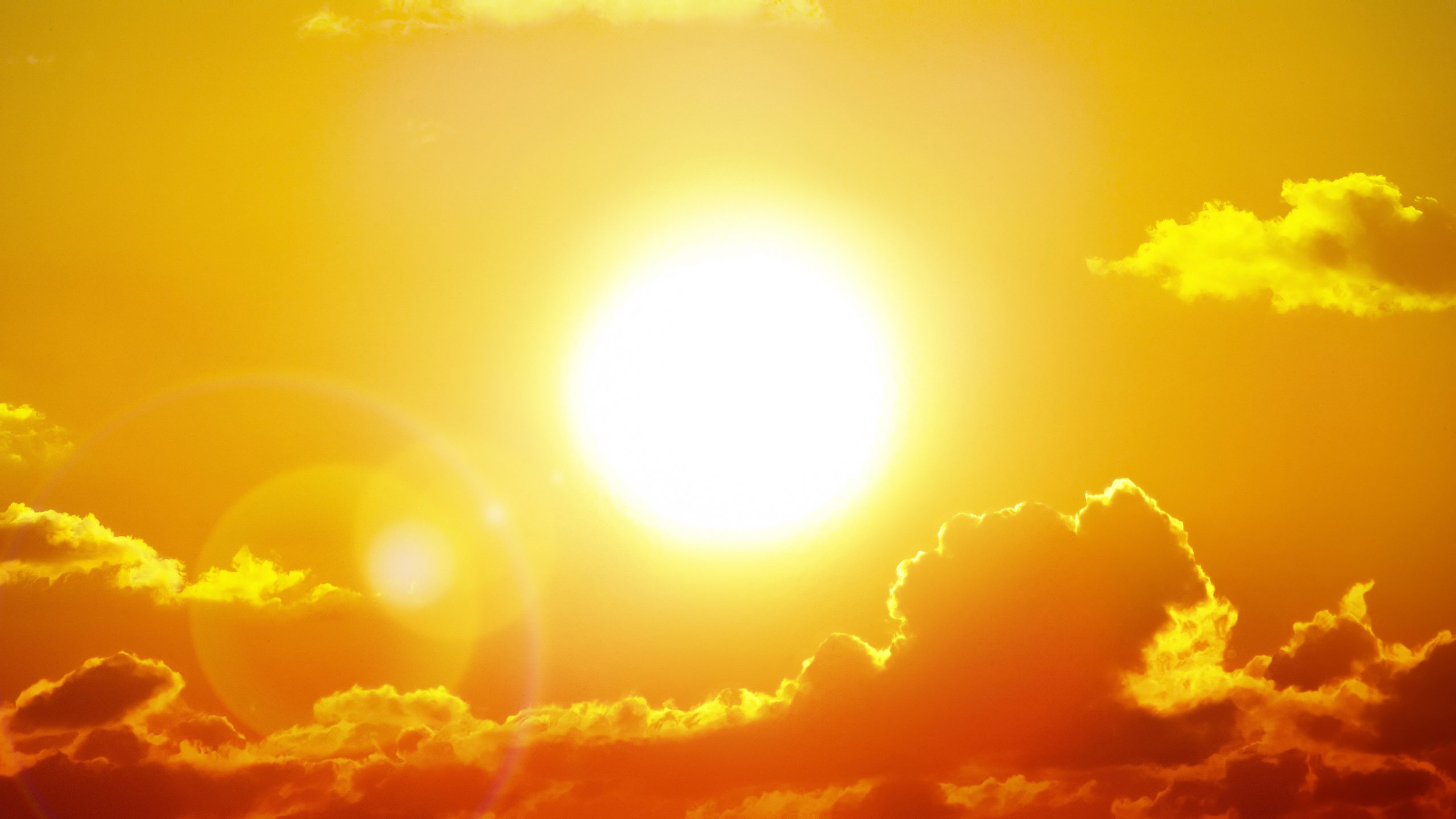 Proponents of the idea that human-caused climate change is a clear and present threat to the future of the planet have advanced a variety of strategies aimed at reversing the damage they believe has already been inflicted on the environment.

One of the most controversial plans involves a process known as solar geoengineering, which involves any of several ambitious programs to limit how much warmth from the sun makes its way through the atmosphere.

Although even some climate change alarmists are adamantly against such theoretical solutions, the Biden administration has vowed to fund a lengthy feasibility study.

According to reports, the White House Office of Science and Technology Policy is set to begin a five-year plan focused on “research associated with climate intervention,” including several ways that solar heat might be artificially diminished.

Three long-shot theories have been advanced in recent years that supporters believe could achieve this goal. The first involves injecting reflective particles into the stratosphere in hopes of dimming sunlight around the world. Another plan would release similar particles in the sky above the planet’s oceans. Finally, a process known as cirrus cloud thinning would potentially provide a way for excess heat to leave the surface of the earth.

Funding for research by the OSTP was approved by the Democratic-controlled Congress earlier this year and subsequently signed into law by President Joe Biden. While some environmental groups and advocates say it is important to consider any measure that might save the planet from the impacts of climate change, even some of the movement’s most prominent voices are against solar geoengineering.

Greta Thunberg, considered a young hero in many environmentalist circles, has spoken out firmly against the process.

“There is a perfect metaphor for solar geoengineering: When you’re in a hole, stop digging,” she advised. “We cannot move out of this crisis with the same mindset that got us into this.”

Indigenous groups in Sweden intervened in an effort to halt a program several years ago that, if successful, would have blasted millions of tons of particles into the atmosphere.

Groups, including the Saami people, who inhabited the land near where the program was set to launch cited “unknown risks we cannot take as a global community” and advocated instead for “real and notable action that deals with addressing the root cause of the climate crisis.”

Among the high-profile defenders of solar geoengineering is Microsoft co-founder Bill Gates, whose philanthropy has included donations to a massive research program at Harvard University.