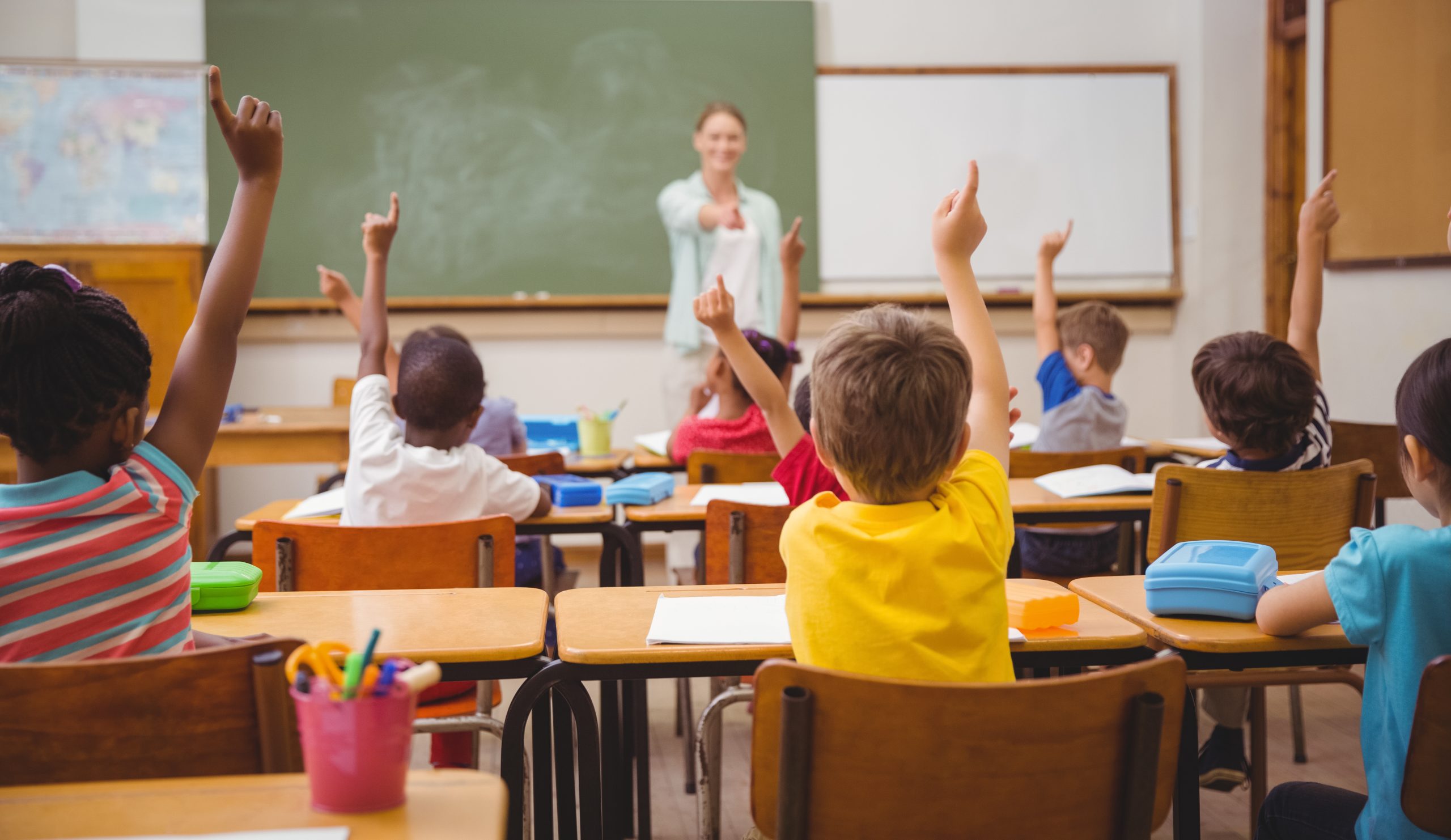 Republican lawmakers across the country are calling for tougher law enforcement and increased border security in an effort to combat the flow of dangerous drugs into America, but one California Democrat has a different idea.

According to reports, state Sen. David Cortese is pushing a bill that would provide even more of the anti-overdose drug Narcan in areas of the state with an elevated number of young adults.

Essentially accepting the fact that the current trend of opioid abuse among California youth will continue, he wants county leaders to form Behavioral Health Advisory Councils in order to train school administrators on the proper use of Narcan kits.

“We can’t continue to wait for more youth to fall victim to the deadly impact of fentanyl, and we must take action now,” the Democrat declared on Monday.

As it stands, roughly one-fifth of all deaths involving Californians between 15 and 24 years old are attributed to fentanyl overdoses. Of the 6,843 fatal opioid overdoses reported last year, 5,722 were reportedly caused by fentanyl.

The dangerous drug is frequently smuggled across the United State’s porous southern border, leading conservative lawmakers to endorse immigration policies that would address the problem.

Ahead of Tuesday’s midterm elections, House Minority Leader Kevin McCarthy (R-CA) emphasized this effort as one of the central issues on which a GOP majority would build its platform in the upcoming congressional session.

He called for “a very frontal attack on China to stop the poison from coming,” followed by policies that empower border agents to address the issue head-on.

According to McCarthy, the solution to curtailing a steady flow of the powerful opioid involves ensuring “that fentanyl anytime anybody who wants to move it, you can prosecute him for the death penalty.”

Democrats like Cortese endorse a less direct approach, opting to provide a response to overdoses instead of efforts to prevent them from occurring in the first place.

Acknowledging that fentanyl has become so ubiquitous that it is now often found in other types of illicit drugs, he asserted: “You can’t get young people to come forward if they’re worried about being arrested because they sought out a controlled substance and then fell victim of the kind of lacing and spiking that we’re seeing that is absolutely criminal.”