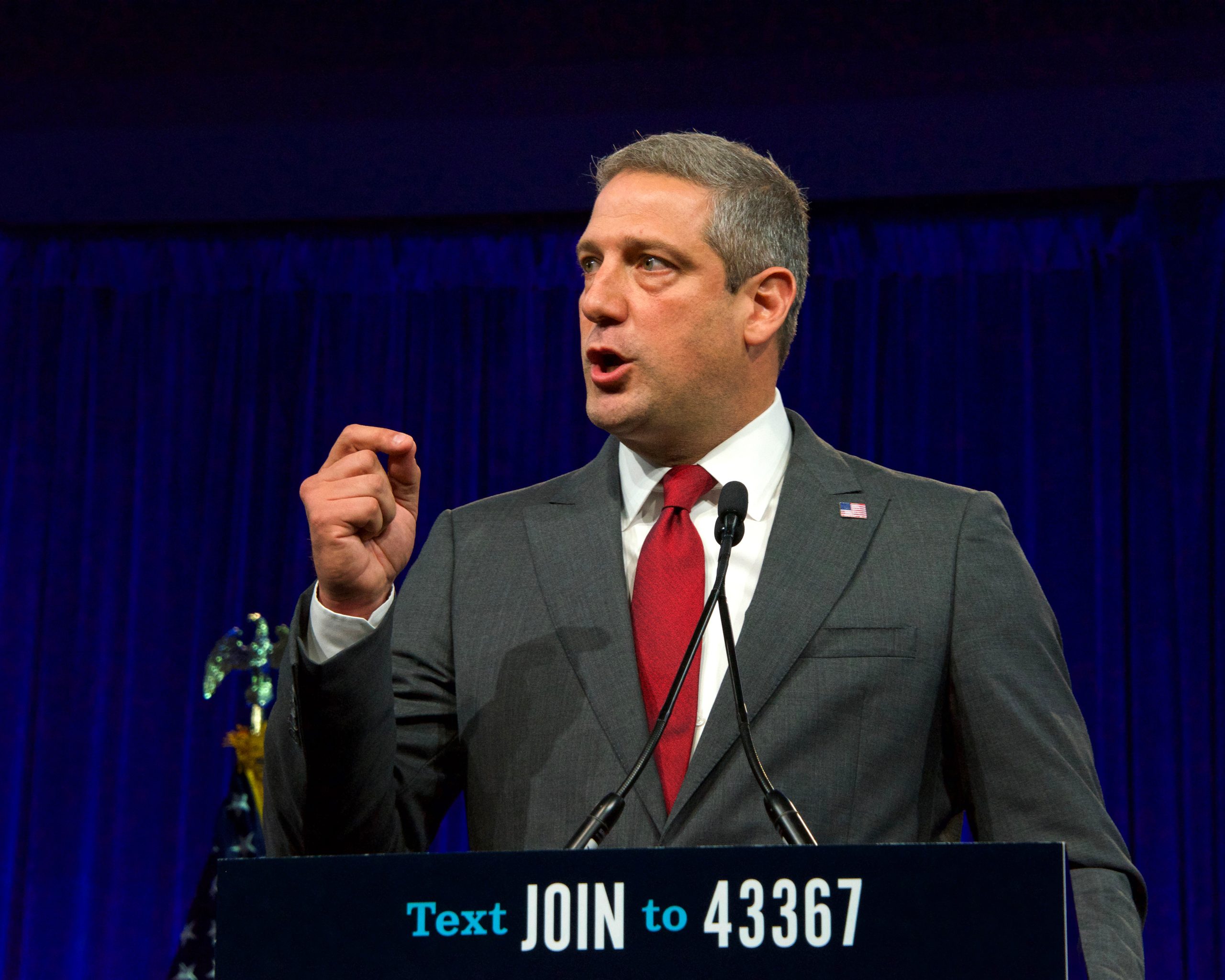 During a Tuesday appearance on MSNBC’s “Morning Joe,” Rep. Tim Ryan (D-OH) argued that the “exhausted majority” has to “kill and confront” the extremist Republican movement.

Ryan, who is currently running for the open Senate seat in Ohio, was asked by the show’s co-host, Willie Geist, about his message for voters who are on the fence.

“What is your message to Ohio Republicans in this general election who may look at J.D. Vance and say I don’t like the way he’s running the campaign, maybe I don’t like the guy, and they’re giving you a look?”

“I’m one of the most bipartisan members of Congress,” Ryan claimed. “The last two congresses, I have been in the top 10% of most bipartisan. I want to work across the aisle. Look, Democrats aren’t right on everything, and I’m willing to sit down and have conversations about how we can move out of this age of stupidity and into an age of reconciliation and reform. How do we fix all of these broken systems.”

The Democrat congressman went on to echo attempts from President Joe Biden to divide the Republican Party into two categories, “Republicans” and “extremists,” saying that the “exhausted majority” needs to work together to “kill and confront” the so-called extremist movement.

“Some of those answers will come from Republicans, not the extremists that we are dealing with every single day,” Ryan said. “We’ve got to kill and confront that movement, but working with normal mainstream Republicans, that’s going to be really, really important.”

“I’m saying exhausted majority, Democrats, Republicans, Independents against the extremists, leading an era of reform around reconciliation so we can heal this country and move into the future,” he added. “Again, I don’t have a billion-dollar donor to fund me. I need low-dollar people who can go to my website and chip in a couple of bucks and help us put this extremist movement to bed so we can move on with being Americans again.”