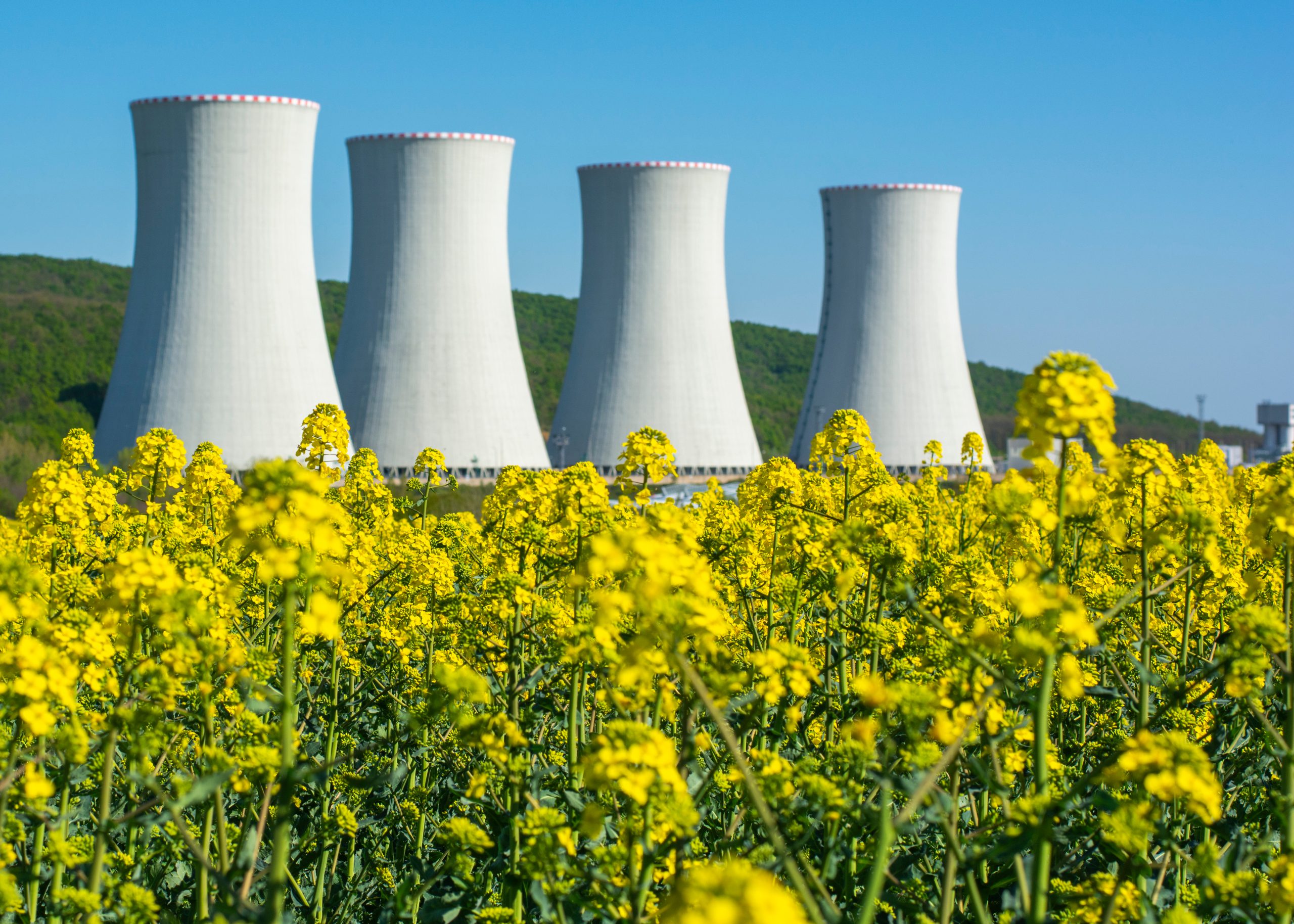 A combination of global events has led to an energy shortage across much of Europe and skyrocketing electricity costs. In Finland, however, the recent construction of the Olkiluoto 3 nuclear reactor has already begun to fill in the gaps.

According to recent reports, the power plant has only been connected to the nation’s power grid since March and is not scheduled to begin consistent electricity production until December. Nevertheless, it has already surpassed the 1,000 megawatt output mark to become Finland’s single most productive plant.

Experts say the nuclear reactor will be sufficient for roughly 14% of the nation’s electricity needs while reducing the need for foreign energy by more than half.

A statement by Fingrid, the nation’s electricity grid operator, explained that some early complications in the test period have already been remedied. Despite recent warnings that Finnish citizens could experience blackouts amid an ongoing energy shortage, it appears that Europe’s newest nuclear plant will reduce those chances substantially.

Late last month, Fingrid noted that Russia’s invasion of Ukraine combined with “the exceptional situation on the energy market” left Finland in a precarious state.

“As a result of the great uncertainties, Finns should be prepared for power outages caused by possible electricity shortages this coming winter,” the organization added.

Some forecasts warn that European energy costs could increase to the point that they account for as much as 20% of the average citizen’s disposable income.

Although Europe is experiencing an elevated impact due to its reliance on Russia for energy exports, the current crisis is not limited to that continent.

For his part, U.S. Sen. Ted Cruz (R-TX) recently criticized Democratic California Gov. Gavin Newsom, and Democrats in general, for backing a hypocritical energy stance that has left the Golden State in danger of blackouts.

“Today’s Democrat Party is all about California environmentalist billionaires,” Cruz said during a Fox News Channel interview. “I love that Gavin Newsom was wearing his fleece, obviously in cool air conditioning, saying, ‘Let them eat cake. Let them sweat. You don’t get air conditioning.’”

California officials have advised residents to set their thermostats to the high-70s during peak hours in an effort to avoid power outages, which Cruz said shows “contempt for working-class men and women” and will likely result in many disenchanted Democrats switching their votes to the GOP.