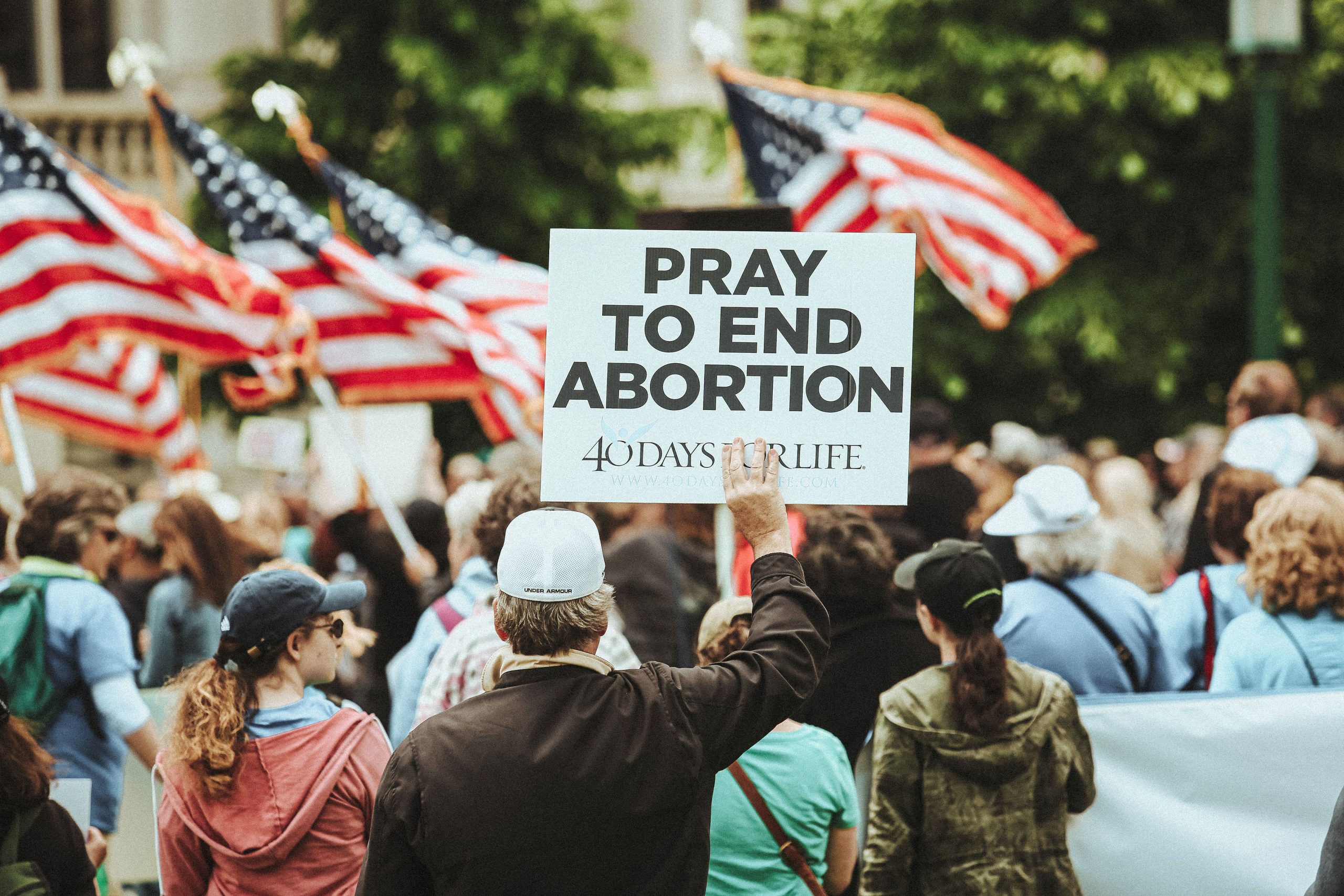 The federal trial of a Pennsylvania father charged by Joe Biden’s Department of Justice (DOJ) with assault while engaged in pro-life sidewalk counseling is underway this week. Mark Houck has been accused of violating the Freedom of Access to Clinic Entrances (FACE) Act.

The case first received national attention when almost two dozen armed FBI agents descended on his rural home in September 2022 to arrest him using SWAT team raid techniques. As Houck’s wife and seven children watched, he was arrested by agents aiming rifles at him while bearing a battering ram and wearing ballistic shields.

The Biden DOJ made an example out of Houck for daring to express pro-life beliefs by calling for the raid. Similar charges are prosecuted by serving a summons to appear in court at a future date. In Houck’s case, his attorney had even advised the prosecuting attorney in advance that he would accept the service of a court summons on his client’s behalf.

The FACE Act dates to the Clinton administration. It prohibits the use of force or threats of force to “injure, intimidate or interfere with any person” attempting to obtain or provide “reproductive health services.” Congress passed the law in 1994 in response to a Supreme Court decision that found a federal civil rights statute that protected the right to assemble in public spaces near abortion clinics.

The FACE Act has been used exclusively to prosecute pro-life protestors and sidewalk counselors.

The facts alleged in the case against Houck stem from a single event in October 2021. Houck became involved in a verbal and physical altercation with a “volunteer patient escort” outside a Philadelphia Planned Parenthood abortion facility.

Prosecutors allege that Houck shoved the alleged victim to the ground while he was escorting two patients into the abortion facility. In a second count, they claim Houck caused injuries to the victim that required medical attention.

The government must prove beyond reasonable doubt that Houck’s intentional act caused the altercation against the escort because that person held the legal status of a “provider of reproductive health services.” It must also prove that the escort was either directly assisting in an abortion procedure or helping a woman to receive an abortion when the alleged assault occurred.

Houck is expected to show the jury that his encounter with the escort happened when the two female patients had already left the Planned Parenthood facility. Houck then helped the women to a crisis pregnancy center across the street from the abortion clinic. That would mean the “victim” was the aggressor in violation of the FACE Act, which also covers pregnancy centers.

Houck is also expected to show that the altercation with the escort happened because the man began verbally harassing his 12-year-old son. The “victim” then placed himself in between Houck and his son, leading the dad to take necessary steps to protect his child.

Houck could face up to 11 years in federal prison if he is convicted on all counts. However, even if Houck is rightfully acquitted of all the charges, the DOJ will have accomplished its goal of further chilling free speech and the right to peaceably assemble in public.