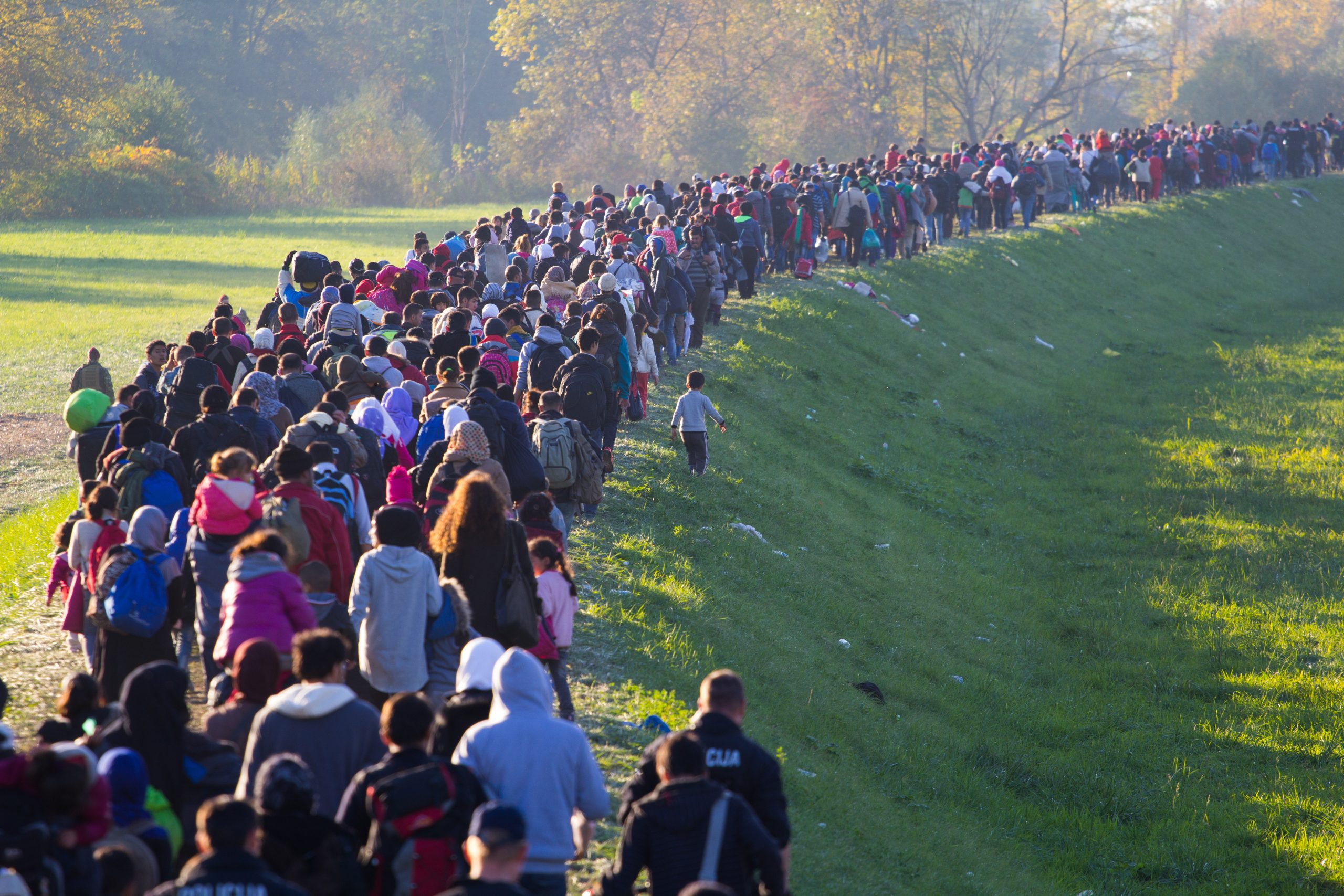 A Texas Democratic District Attorney has opened an investigation into claims of criminal conduct during last week’s elections in the Lone Star State. Harris County D.A. Kim Ogg is seeking assistance from the Texas Rangers regarding allegations that some polling places stayed open after official hours or ran out of ballot paper on Election Day.

Ogg told reporters that “free and fair elections are the bedrock of our democracy.” She added that when her office receives “credible complaints of election irregularities” she is required by law to investigate.

Ogg’s announced probe came after Gov. Greg Abbott (R) said on Monday that he is calling for investigations by the Texas Ranger,  the Secretary of State, and the state Attorney General into “allegations of improprieties in the state’s largest county that may result from anything ranging from malfeasance to blatant criminal conduct.”

Houston and many surrounding communities are situated in Harris County, which is home to around 4.1 million residents.

Abbott said a thorough investigation is needed so that Harris County voters can know what happened with their election process.

Ogg also confirmed that she received a referral from the Texas Secretary of State to begin the investigation she announced.

Harris County Democrat Party chair Odus Evbagharu said that Ogg was only trying to “score political points” by investigating the election. He also said that she was only “enabling election deniers and QAnon conspiracy theorists.”

New Mexico City To Become Sanctuary For The Unborn