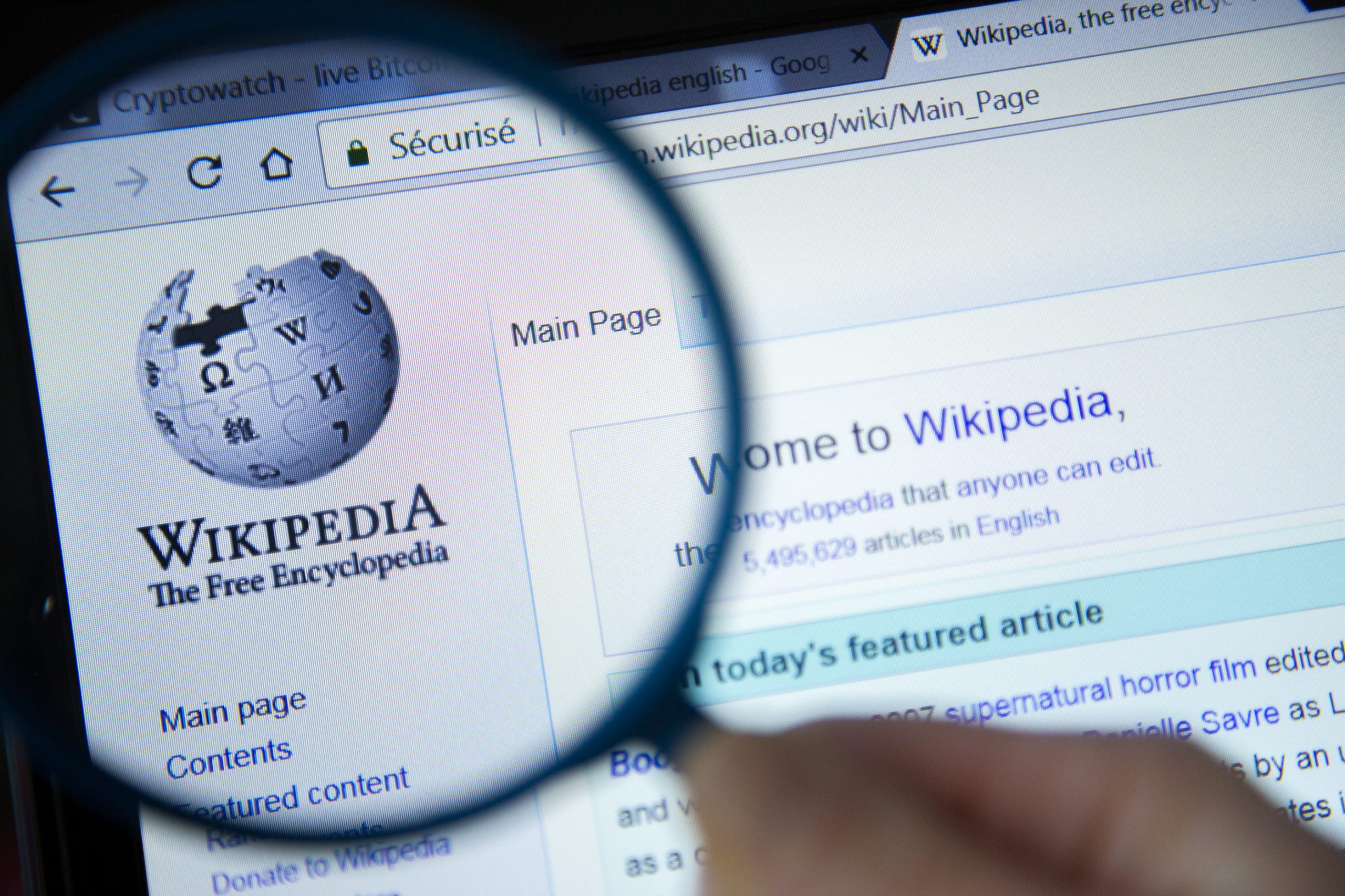 Wikipedia has been roasted on social media after the online encyclopedia labeled the brief Twitter suspension of several mainstream media journalists and commentators as the “Thursday Night Massacre.”

These mainstream media journalists had all allegedly violated Twitter’s terms of service, as they had posted a link to the site tracking Musk’s plane, @ElonJet, which broke the rule against doxxing the real-time location of individuals. While the account had already been banned on Twitter, it still existed on several other social media sites, which the journalists reportedly linked to.

“They posted my exact real-time location, basically assassination coordinates, in (obvious) direct violation of Twitter terms of service. Criticizing me all day long is totally fine, but doxxing my real-time location and endangering my family is not,” Musk tweeted.

However, after releasing a poll asking Twitter users about reinstating the suspended accounts, Musk ultimately allowed the journalists back on the platform at 12:18 a.m. on Saturday.

Of course, in the brief time that they were suspended, left-wing pundits and mainstream media outlets had a complete meltdown over the issue — despite the fact that they had remained silent or celebrated the suspension of numerous conservatives under Twitter’s previous owners.

Axios described the suspensions as “unprecedented” — calling it a “media flashpoint.”

The left’s allies in the political realm even chimed in, with a spokesperson for the United Nations stating that they were “very disturbed” and calling the temporary suspensions a “dangerous precedent.”

Vera Jourova, the European Commission’s vice president for values and transparency, even threatened to impose sanctions.

An extremely unhinged group of left-wing activists who run a Twitter account called Duty To Warn — who describe themselves as an “association of mental health professionals warning NOW about TrumpISM” — compared the brief suspension of journalists to Kristallnacht, the notorious 1938 Nazi attack on Jews.

Meanwhile, Wikipedia decided that the short-term suspension of a few journalists for violating the terms of service was such a significant event that it deserved to be memorialized on its website, and thus created a page entitled: “Thursday Night Massacre (Twitter).”

The website somehow managed to dedicate two different pages and 2,800 words to a suspension that lasted less than 48 hours.

“The phrase ‘Thursday Night Massacre’ was a trending topic on Twitter following the suspensions; news site Mediaite also used the phrase in a headline describing the suspension and subsequent fallout, and it has since become a common term for representing the incident,” the Wikipedia entry states.

Twitter users roasted Wikipedia for the ridiculous dramatization of the brief suspensions.

“A two day suspension of maybe 7 accounts for doxxing got an actual Wikipedia page!? Wikipedia is controlled by the MSM journalists. Can’t trust that site anymore,” said Elon Musk.

“Wikipedia editors have taken a one-day tiff over Twitter doxing policies and made it an article twice as long as the Declaration of Independence,” wrote Turning Point USA founder Charlie Kirk.

Last year, Wikipedia’s co-founder Larry Sanger admitted that the website had a significant problem with bias and propaganda.

“Because there is a lot of influence, Wikipedia is known now by everyone to have a lot of influence in the world,” Sanger said. “If only one version of the facts is allowed then that gives a huge incentive to wealthy and powerful people to seize control of things like Wikipedia in order to shore up their power. And they do that.”