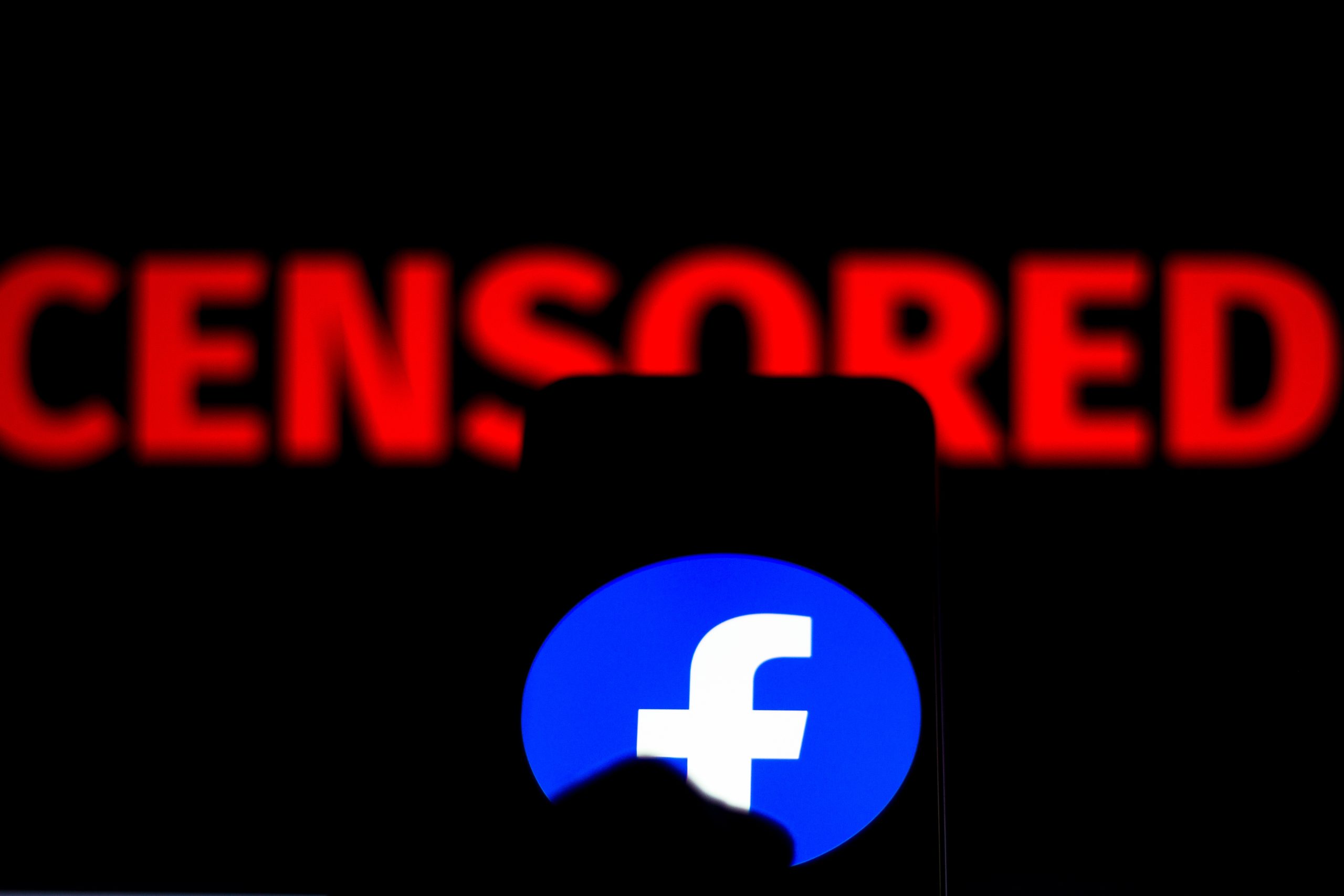 Congressional Democrats have sent a letter to Meta, the parent company of Facebook, begging the social media platform not to rescind its ban of former President Donald Trump.

Meta CEO Mark Zuckerberg announced that then-President Trump had been suspended “indefinitely” from both Facebook and Instagram just one day after the January 6 Capitol riot.

In a Facebook post explaining the suspension, Zuckerberg claimed, without evidence, that Trump had used the platform “to incite violent insurrection against a democratically elected government.”

Trump’s suspension was later upheld by a Meta oversight board, which extended it for an additional two years. The earliest date his suspension can be overturned is January 7, 2023.

As the date is fast approaching, Democrats have begun decrying the possibility of the former president once again being allowed to speak on the platform — especially in light of Elon Musk reinstating Trump’s Twitter account.

A group of Democrats — including Sen. Sheldon Whitehouse (D-RI) and Reps. Adam Schiff (D-CA), André Carson (D-IN) and Kathy Castor (D-FL) — sent a letter to Meta claiming that the only way the social media company can maintain its credibility is to comply with their demands to keep Trump banned.

“For Meta to credibly maintain a legitimate election integrity policy, it is essential that your company maintain its platform ban on former president Trump,” the Democrat lawmakers wrote in a letter to Nick Clegg, president of global affairs at Meta.

The Democrats went on to argue that Trump’s rhetoric, which they claim is “undermining our democracy,” is the reason that he should not be allowed to speak on the platform.

“Two years later, we can see unequivocally that Trump is still spreading the Big Lie and thus undermining our democracy,” the lawmakers claimed. “Indeed, he has expressed support for pardoning people involved in the January 6th attack on police, should he ever get the chance.”

To support their accusations, the Democrat lawmakers cited Trump’s posts on his own social media platform, Truth Social. Of course, they did not directly reference the former president’s posts, instead referring to a story from far-left news outlet Rolling Stone.

They claimed Trump’s ban should be maintained because he “has also incited violence on Truth Social in many instances,” though they did not actually cite a single instance of actual violence instigated by the former president.

Meta responded to the letter by reiterating previous comments made in June 2021 regarding Trump’s accounts, according to The Hill.

The comments came from a blog post from Clegg, in which he stated that Meta will “look to experts to assess whether the risk to public safety has receded,” and will consider factors such as “instances of violence, restrictions on peaceful assembly and other markers of civil unrest.”

He went on to say that, if Meta determines that there is still a “serious risk to public safety,” Trump’s suspension will be extended for “a set period of time” and the social media company will continue to reevaluate the situation “until that risk has receded.”

Meanwhile, in September, Clegg pledged to seriously consider the situation by the January 7 deadline, and even suggested Trump’s accounts may end up being reinstated.

“We’ve been very open. That temporary suspension is a two-year suspension, through early January of next year,” he said. “We’ll look at all the signals we should do, about what we think may or may not affect the risks of real-world harm.”