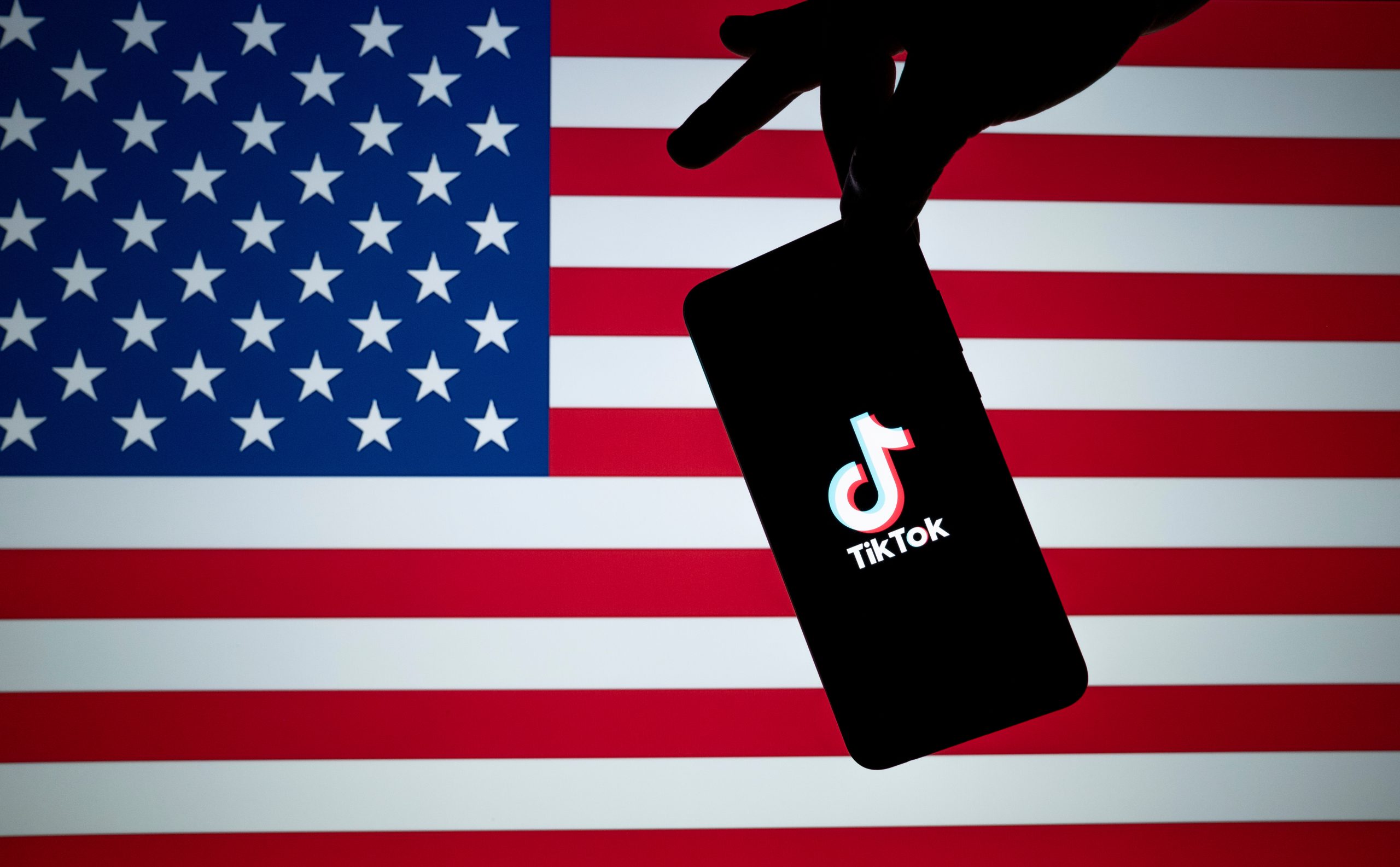 After a handful of Republican governors enacted bans on the use of Chinese-owned TikTok on government-issued devices, a group of bipartisan members of Congress are now pushing for a federal law that would restrict access to the social media platform nationwide.

In a statement this week, U.S. Sen. Marco Rubio (R-FL) explained his motivation for signing on to the proposed legislation.

“The federal government has yet to take a single meaningful action to protect American users from the threat of TikTok,” he wrote. “This isn’t about creative videos — this is about an app that is collecting data on tens of millions of American children and adults every day.”

The Florida Republican added that the data compiled by the app has been “used to manipulate feeds and influence elections,” not to mention the fact that its owners are compelled to do the bidding of the Chinese Communist Party.

“There is no more time to waste on meaningless negotiations with a CCP-puppet company,” Rubio concluded. “It is time to ban Beijing-controlled TikTok for good.”

A pair of lawmakers from the House — Reps. Mike Gallagher (R-WI) and Raja Krishnamoorthi (D-IL) — added their names to a companion proposal in that chamber.

For his part, Gallagher called the app “digital fentanyl that’s addicting Americans, collecting troves of their data, and censoring the news.”

Echoing Rubio’s concerns about its close ties to the Chinese government, he argued that allowing continued access to the platform in America “would be like allowing the USSR to buy up The New York Times, Washington Post, and major broadcast networks during the Cold War.”

While former President Donald Trump pushed for a federal ban on the app near the end of his term in office, President Joe Biden opted to pursue more incremental efforts to regulate TikTok’s domestic operations.

Republican Alabama Gov. Kay Ivey is among the latest state officials to implement a ban that affects government-issued devices statewide.

In a statement announcing the order, Ivey explained: “Disturbingly, TikTok harvests vast amounts of data, much of which has no legitimate connection to the app’s supposed purpose of video sharing. Use of TikTok involving state IT infrastructure thus creates an unacceptable vulnerability to Chinese infiltration operations.”