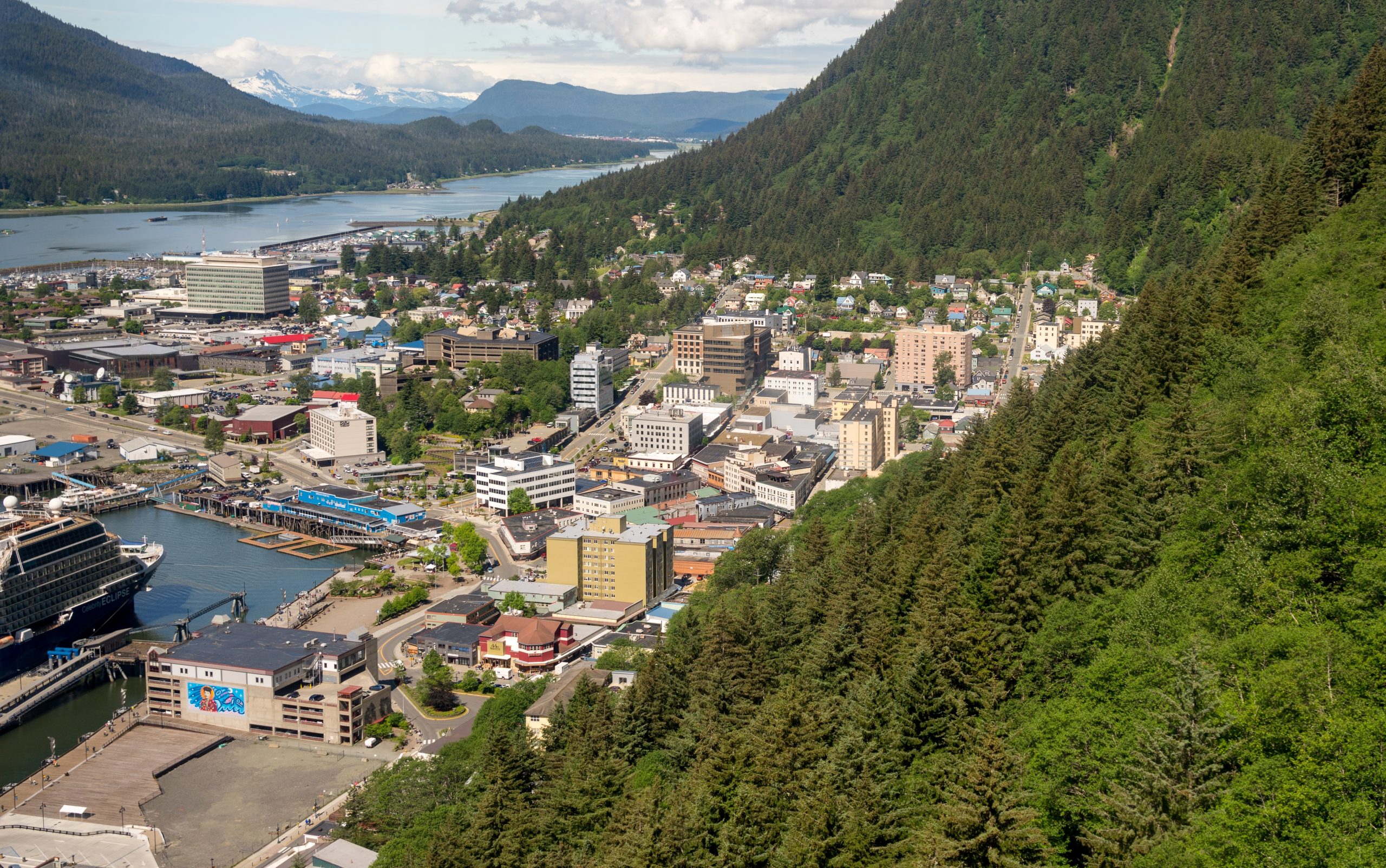 The U.S. Bureau of Ocean Energy Management (BOEM) is preparing to auction off oil and gas drilling rights for nearly one million acres of federal property off the coast of Alaska before the end of 2022.

The sale of new leases is required by a provision in the so-called Inflation Reduction Act passed earlier this year. Sen. Joe Manchin (D-WV) conditioned his support of the massive spending bill on new energy leases being authorized this year.

BOEM is expected to conduct the auction on December 30 and will include the drilling rights for more than 958,000 acres in the Cook Inlet off of Alaska’s south-central coast. The agency has reportedly estimated that the new leases could produce almost 200 million barrels of crude oil and 300 billion cubic feet of natural gas.

The property being leased had been previously scheduled for auction earlier this year. That sale was canceled by the Biden administration, which cited a “lack of interest” in the leases from private energy firms.

The Cook Inlet leases were reported to be a key bargaining chip used in August by Joe Biden and Senate Majority Leader Chuck Schumer (D-NY) to win Manchin’s vote on the final version of the Inflation Reduction Act passed by Congress and signed by the president.

Even though the concession allowed the spending bill to go through, environmental activists reacted to the decision to go forward with the new leases with outrage. The Center for Biological Diversity in particular protested that the leases would endanger the Cook Inlet beluga whale species.

Pursuant to the Inflation Reduction Act, the BOEM went forward with producing a Final Environmental Impact Statement for the proposed leases. That study included several measures that would be included as lease conditions to offset habitat damage for the whales, sea otters, and other marine species. The leases will also include conditions that will be designed to mitigate harm to commercial fisheries and recreational uses in the area.

Even though the new leases could support domestic production and promote American energy independence, those benefits will only come if drilling and extraction actually take place. The extremely negative posture the Biden White House has taken toward existing leases inside the U.S. has made financing and exploration unfeasible in many cases.