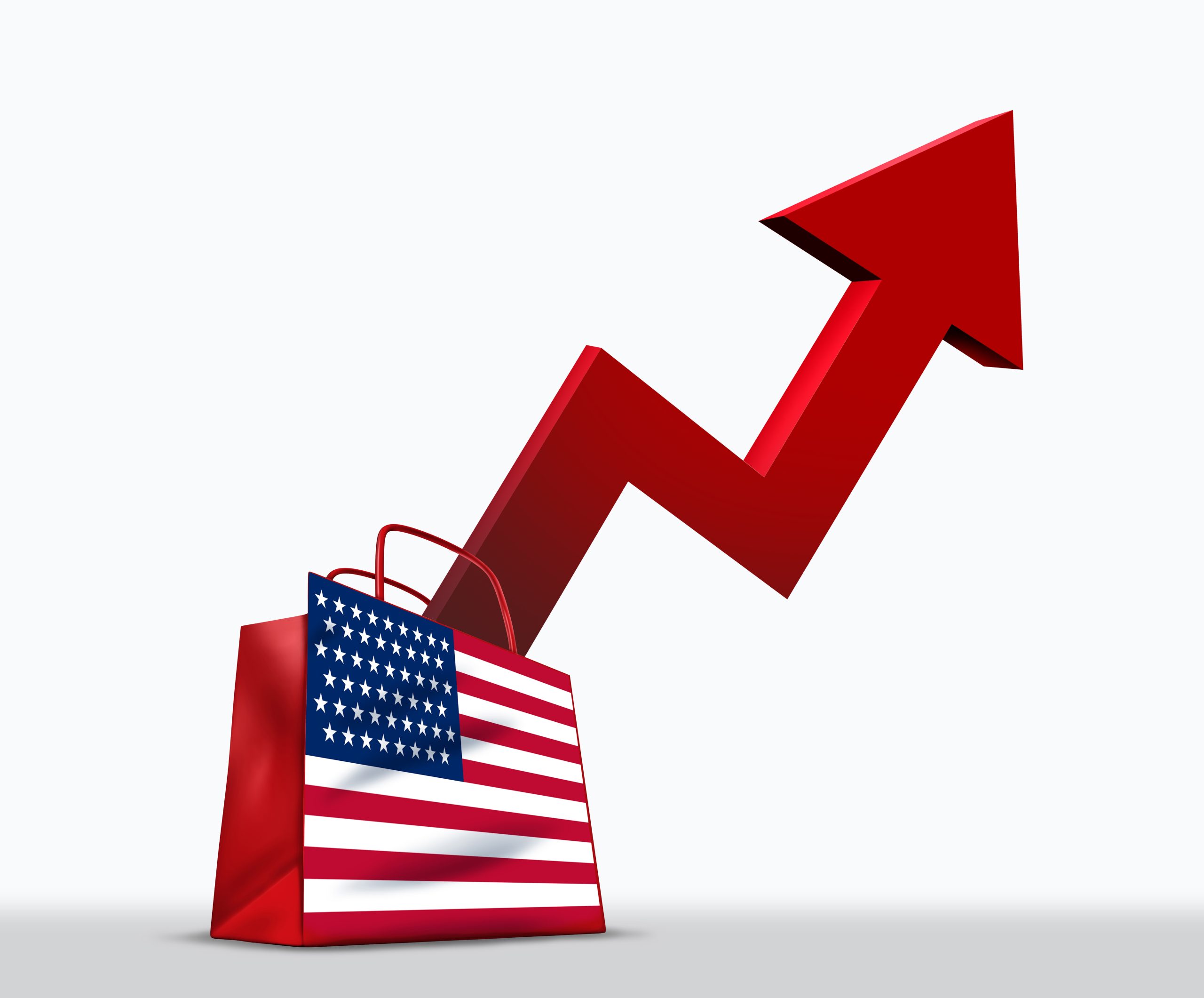 Joe Biden is faltering badly in his misguided attempts to push energy production out of the U.S., as Saudi Arabia is leading OPEC+ in moves that are sure to choke the supply of imported oil in the weeks leading up to the midterm elections.

The Saudis and the United Arab Emirates (UAE) called on OPEC last week to reduce crude oil production by two million barrels a day. That directive runs exactly opposite to expectations after Biden visited Saudi Arabia in July. At that time the administration triumphantly reported that Biden had secured an agreement from Saudi Crown Prince Mohammed bin Salman for increased crude oil production by 1%, or around one million barrels per day.

The production cut announced by OPEC is twice the size of the increase Biden believed he had obtained during the summer.

The Biden White House was left this week meekly describing the move by the Saudis as a “hostile act.”

Diplomatic relations between the U.S. and the Saudis has been strained throughout the Biden administration, with the media focusing on the stress placed on the relationship by the the murder of Jamal Khashoggi, a Muslim Brotherhood sympathizing newsman who associated with Osama bin Laden. Early in his term, Biden described Saudi Arabia as a “pariah regime” as a result of allegations the crown prince directly ordered the killing of Khashoggi.

Reports have indicated that the Biden White House was in full panic mode in advance of last week’s OPEC+ meeting as rumors circulated that the production cuts and price hikes were impending. Now Biden and the Democrats are facing a renewed energy supply crisis just in advance of the critical midterm elections on November 8.

The administration has recently doubled down on its policy of stifling domestic oil and gas production with proposals to halt all leasing on federal lands nearing completion. That could leave Biden with his only viable options including  negotiating with communist and terrorist nations like Venezuela and Iran to bail him out.