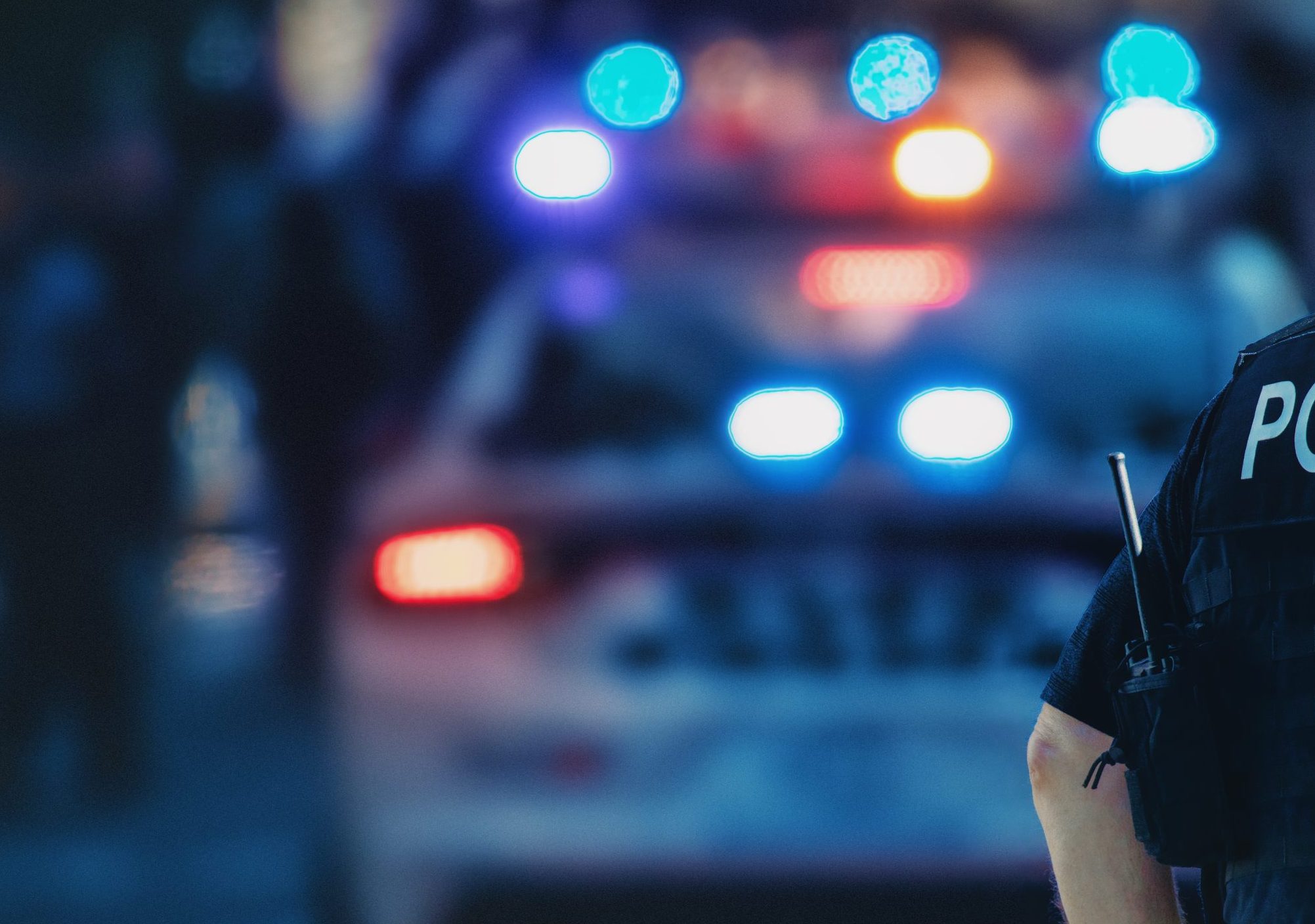 A good guy with a gun detained a man who went on a deadly rampage with his vehicle, driving onto a sidewalk to purposely run over a 63-year-old man with his car, inflicting fatal injuries on the man.

John Lagana, 61, was arrested in Mesa, Arizona last Friday on first-degree murder charges. The suspect would not have been caught at the scene of the crime if it weren’t for the actions of a witness, 20-year-old Emmanuel Reynoso Avila, who detained Lagana at gunpoint until police arrived.

According to local news station KSAZ-TV, surveillance footage of the crime shows the victim, 63-year-old Christopher Heimer, walking down the sidewalk near Main Street when a car driven by Lagana — which was going in the opposite direction — swerved off the road into Heimer.

The victim was thrown by the force of the collision into a landscaped area. After hitting Heimer, police say that Lagana turned the car around to run him over again.

“Lagana continued to travel eastbound on the sidewalk, damaging mailboxes and landscaping before turning around and driving back toward Heimer,” a statement from the Mesa Police Department read.

Lagana exited his vehicle and proceeded to further assault Heimer. “This is when one witness used their firearm to put an end to Lagana’s actions,” the statement continued.

Avila, the witness to the incident, has known Heimer since he was just 8 years old, he told local news outlet KNXV-TV.

“Chris was super friendly. Really welcoming to everyone in the neighborhood,” he said. “No one deserves to go out the way he did.”

Avila, who was outside with his brother at the time of the incident, described the chaos at the scene.

“All of a sudden we hear honking and we hear a car speed up. We look over and we see my neighbor Chris get full-on rammed by someone who was supposedly his friend,” he told KNXV.

According to police, Lagana and Heimer were acquaintances.

Avila said that as soon as he realized what was going on, he looked at his brother and they both jumped into action.

“I dropped everything I had, and I ran inside to get my gun while he was calling first responders,” he explained.

“Then I shot off at the ground toward the driver because he was trying to leave the area after he had run him over a second time,” Avila said.

“At that point, I aimed back up at him. Let him know that I was going to make sure that he didn’t get away, that I was going to shoot if he attempted to flee the area, which he was,” he continued. “I got him out of the car with his hands up and held him there until the police arrived,” Avila added.

Neighbors told KSAZ that the only reason Lagana remained at the scene is that Avila detained him at gunpoint.

Unfortunately, that wasn’t enough to save Heimer’s life.

“He was a gentle soul, and I know that everyone in this neighborhood is going to miss him. I sure … I sure will,” Avila told KNXV.

Lagana’s motive remains unclear at the moment. KSAZ reported that before the suspect stopped answering questions, he told police that his ex-girlfriend had been living with Heimer.

The statement from the Mesa Police Department noted that, prior to the attack, “Lagana was parked in a vacant lot, just northwest of Heimer’s residence, and that Lagana honked his horn repeatedly, until Heimer came out of his home.”