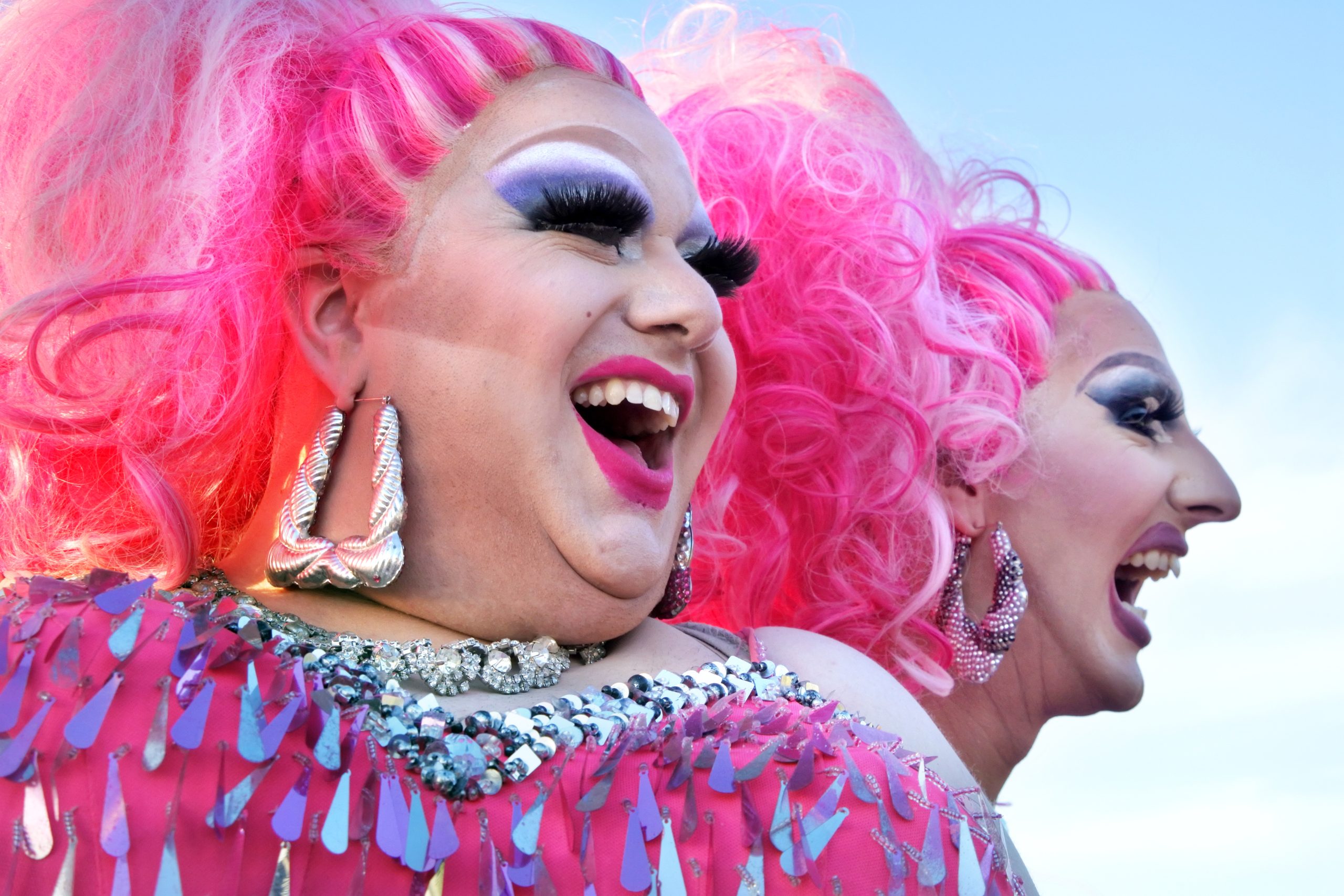 Public outrage over a “drag kid” show set to be made part of the Boise Pride Festival has led to at least one major sponsor pulling out of the event.

An advertisement promoted the “Drag Kids On Stage” show for children aged 11 and up by inviting adults to “Come and cheer them on as they bring drag to the younger generation!”

Among the individuals and groups expressing disbelief about the kid’s show was Idaho Republican Party chair Dorothy Moon. She issued a statement on Wednesday calling on all Idahoans and the lobbyist organizations that represent out-of-state corporations seeking to do business in, and receiving benefits from, Idaho to disavow the attack on Idaho’s children.

She asked all sponsors to instead invest in the Boise Rescue Mission, which helps disadvantaged children, families, and women fleeing abuse. Moon added that children should have the chance to be “free of the sexual appetites of adults.”

Following Moon’s statement, Zions Bank announced that it was withdrawing its sponsorship of the gay pride festival.

The bank’s statement said that it was unaware of “activities involving children/minors” when it agreed to sponsor the gay pride event.

The gay pride event has numerous other national brand sponsors who are being called on to withdraw, including Jack Daniels, Alberson’s and Wells Fargo.

Here is a local news report showing how Red State America is just as susceptible to hypersexualization of young children for the gratification of adults as any coast liberal enclave:

Boise Pride Festival spokesperson Donald Williamson attempted to deflect criticism by saying that the “drag kids” show would somehow not be sexualizing children for an audience of adults. He said the performance is merely a “celebration of self-expression and confidence.”

Amazingly, Williamson said that “people like Dorothy Moon” are the only sources of “perversion and sexualization of this performance.” He also said cynically that “every Top 40 music video had the kind of sexualization that conservatives were opposing in drag.”

Williamson took it even further, saying, “This performance is not the first time these kids have done this.”

It appears that the drag kids show will go forward as planned this Sunday.