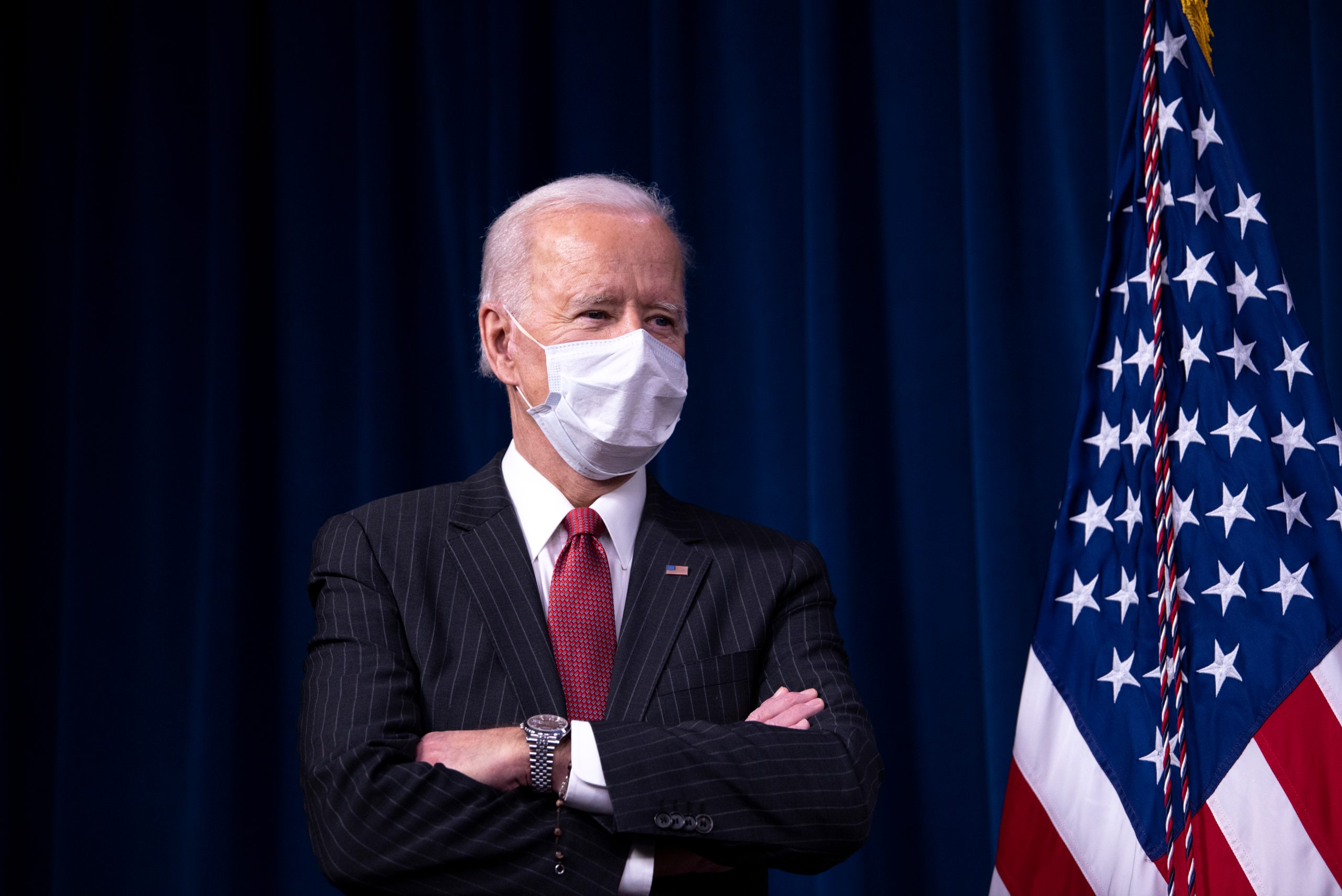 President Joe Biden has invited a drag queen who often performs in front of children — and has made at least one sexually suggestive tweet about children — to the White House to attend the signing of the “Respect for Marriage Act,” a bill that enshrines same-sex marriage into law with little protection for religious liberties.

“To be a non binary drag artist invited to the White House is something I never imagined would happen. Thank you President & Dr. Biden for inviting me to this historic bill signing. Grateful doesn’t begin to express the emotions I feel,” Cummings tweeted, sharing a screenshot of the invitation.

Cummings describes himself on his website as a “drag artist, television personality, and political figure.”

“Throughout their nearly decade long drag career Marti has been a regular fixture in the nightlife world performing up to 6 regular shows a week,” his website states. “They have sold out concerts at 54 Below, Lincoln Centers Big Apple Circus, Dixon Place and regularly tour the world with Atlantis Cruises.”

Libs of TikTok also revealed a shocking and disturbing tweet from Cummings, which the drag queen later deleted after it began to go viral, in which he wrote: “The kids are out to sing and suck d!”

Cummings often performs in front of children. Just one week ago, he shared an image on his Instagram of himself dressed in drag surrounded by very young children for a “Drag Story Hour” event — which he described as a “family friend event.”

In the aftermath of the deadly Colorado Springs gay nightclub shooting, Cummings gave a speech at the Stonewall Inn where he expressed hope for a future in which Drag Queen Story Hour events could be held without any protests taking place.