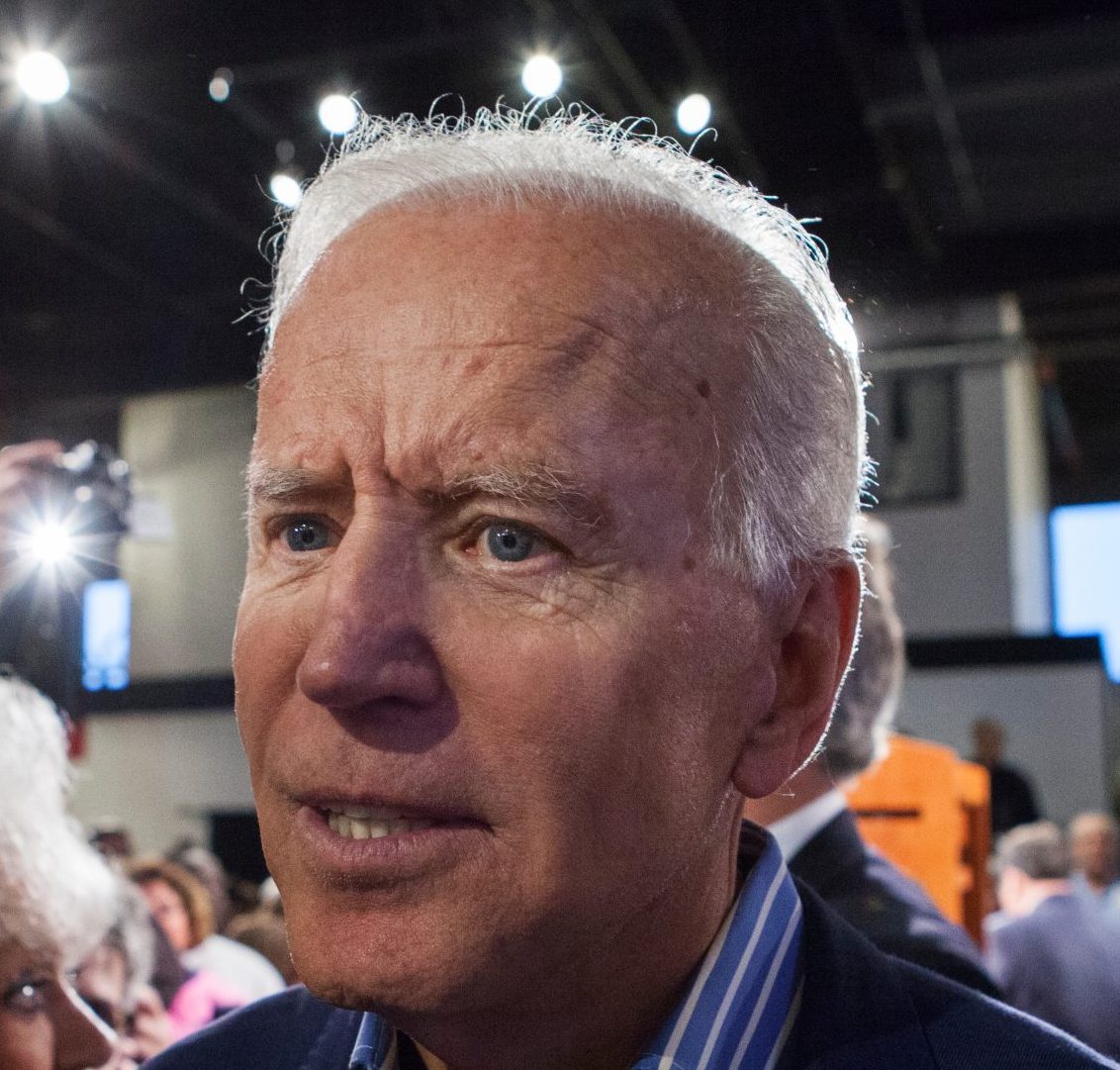 Less than three days after President Donald Trump announced his campaign for another term in the White House in 2024, Joe Biden’s politicized Attorney General Merrick Garland said he is appointing a special counsel to investigate the 45th president.

On Friday, Garland named former Justice Department (DOJ) official Jack Smith as the prosecutor who will be responsible for the Trump probe. Smith is a former assistant U.S. attorney and also acted as DOJ public integrity section chief.

Smith will now be responsible for oversight of the DOJ investigation into Trump’s retention of documents after leaving the White House and whether the former president acted to obstruct the probe.

Smith will also be charged with determining whether Trump or any other persons interfered with the transfer of executive power to Joe Biden after the 2020 election. He will not be involved in the prosecution of any individuals who entered the Capitol Building on January 6, 2021.

Garland cited Trump’s announcement of his 2024 candidacy as a reason for appointing a “special prosecutor to independently manage an investigation and prosecution based on recent developments.”

President Trump told Fox News later on Friday that he “won’t partake” in the special counsel’s probe. He urged Republican lawmakers to take action regarding what he described as the “worst politicization of justice in our country.”

President Trump also pointed out the hypocrisy of the Biden DOJ regarding the apparently lax investigation of possible criminal activity by Hunter Biden and the involvement of Joe Biden in his brother Jim Biden and Hunter’s international business affairs.

Trump said Hunter Biden and Joe Biden are criminals “many times over — and nothing happens to them.

Reports have surfaced in recent days from which it appears the only White House documents retained by Trump at his Mar-a-Lago residence were of sentimental significance. Trump also said on Friday that “every other president took records, and they didn’t do anything about it.”

It is not yet known whether President Trump will litigate the propriety of the appointment or how the soon-to-be-GOP-controlled House will address the obviously political probe.