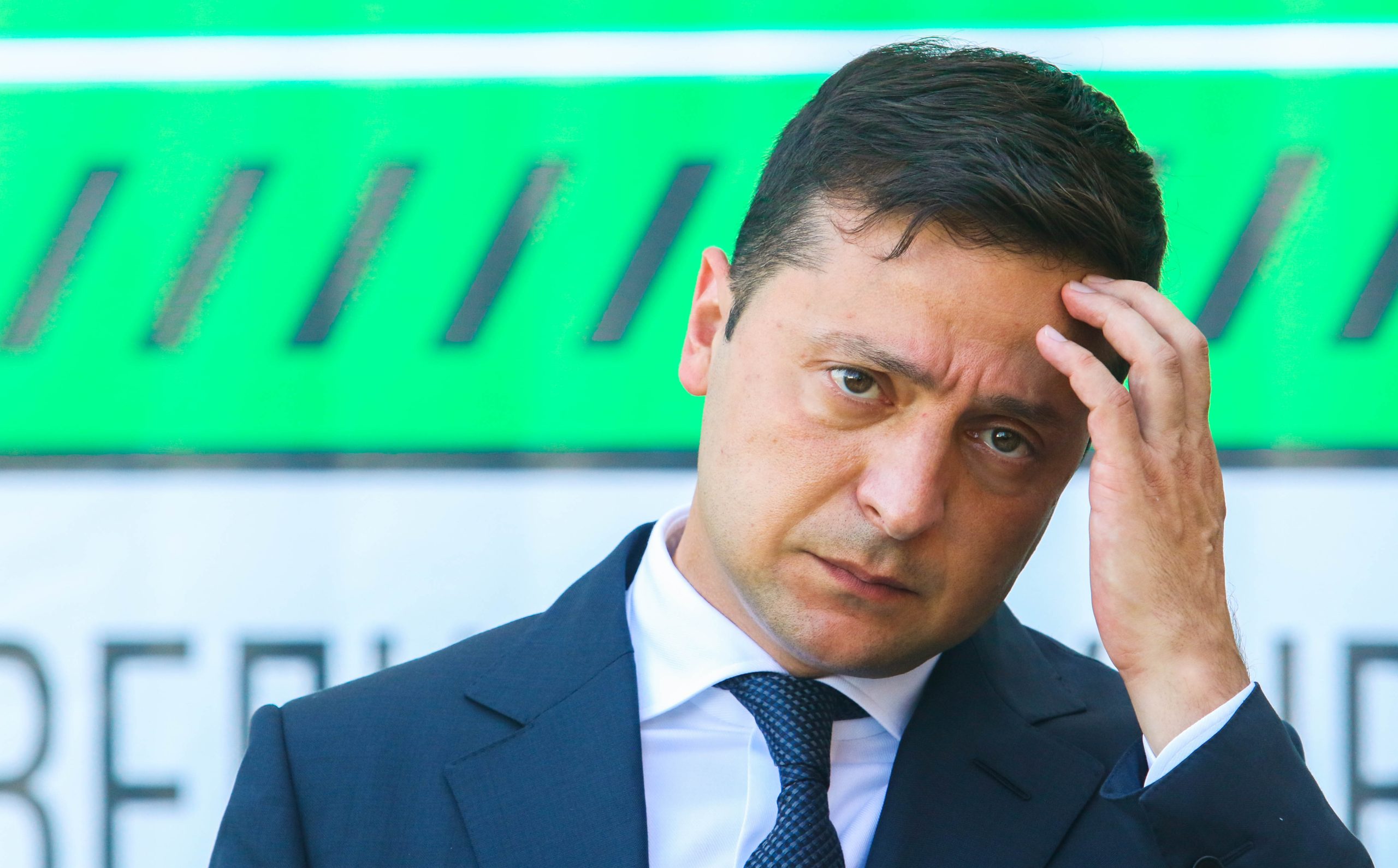 The world was on edge last week amid reports that incoming missiles killed two people in Poland.

Since Poland is a member of the North Atlantic Treaty Organization, any attack on the country would necessitate a response from other member nations, potentially sparking another world war.

Making matters worse, an Associated Press report cited an unnamed “senior U.S. intelligence official” who claimed that “Russian missiles” were involved in the strike. Russia has been at the center of international scrutiny for months following its invasion of neighboring Ukraine.

A short time later, however, the AP story was retracted and new information indicated that the missiles did not appear to have been launched by Russia.

An editor’s note stated as much, explaining: “Subsequent reporting showed that the missiles were Russian-made and most likely fired by Ukraine in defense against a Russian attack.”

Even President Joe Biden, who has repeatedly employed tough rhetoric when discussing Russia, said at the time that the evidence did not seem to support claims that the nation launched missiles into Poland.

“There is preliminary information that contests that,” he said in response to a question about whether Russia was responsible. “I don’t want to say until we completely investigate. It is unlikely in the lines of the trajectory that it was fired from Russia, but we’ll see.”

In light of the new information and evidence that its reporter did not meet the company’s editorial standards, the Associated Press has reportedly fired James LaPorta.

As The Daily Beast’s Corbin Bolies reported, LaPorta’s “report relied on a single anonymous source, a violation of AP’s policy.”

Reporter John Leicester, who shared a byline with LaPorta, was reportedly still working for the AP as of the latest information available.

For its part, the news organization neither confirmed nor denied any specific details about the report that it had ousted LaPorta.

“The rigorous editorial standards and practices of The Associated Press are critical to AP’s mission as an independent news organization,” the company explained. “To ensure our reporting is accurate, fair and fact-based, we abide by and enforce these standards, including around the use of anonymous sources.”