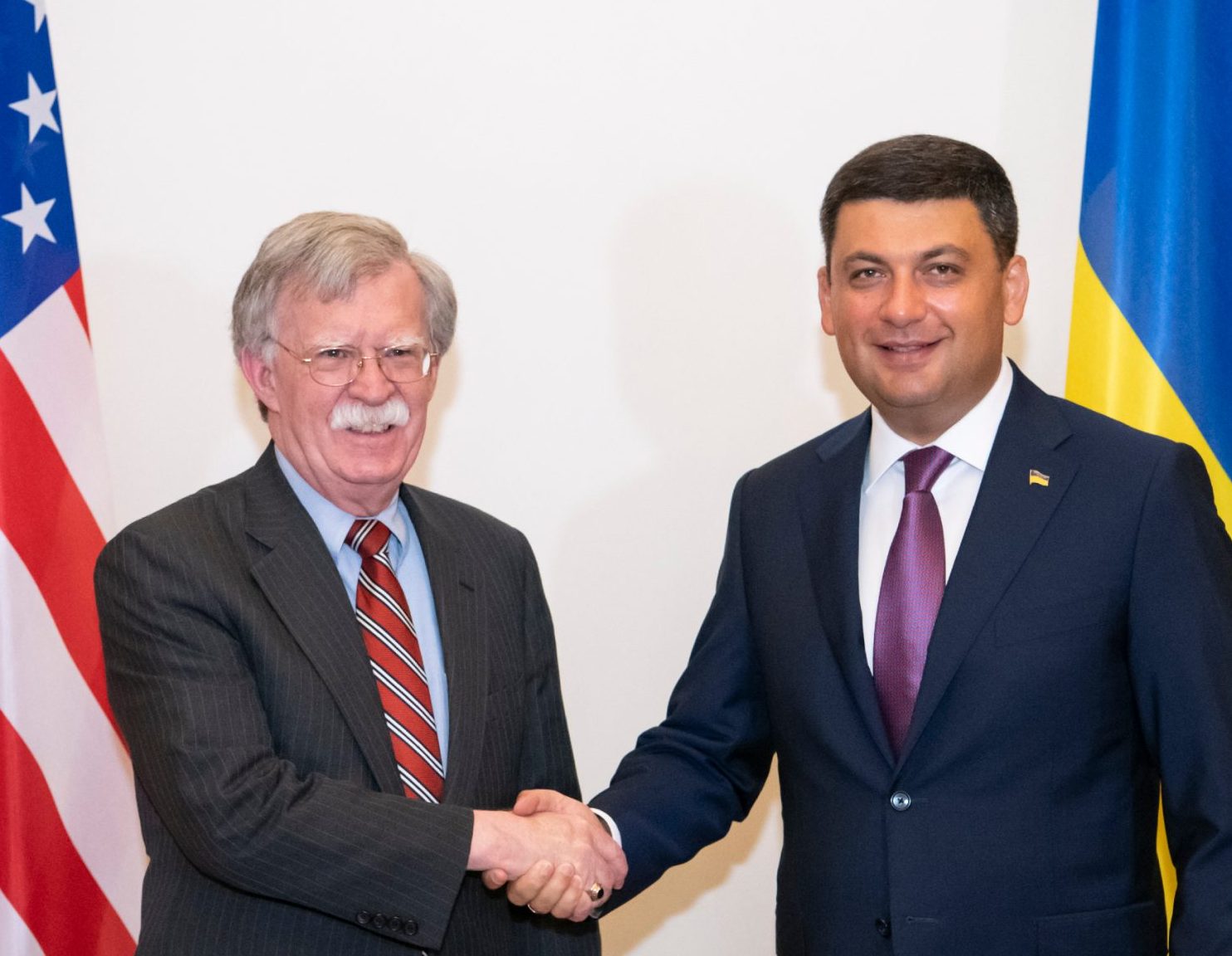 Although former President Donald Trump was the first Republican to announce his candidacy ahead of the 2024 White House race, some pundits predict a crowded GOP primary representing a range of voices within the party.

While it is healthy for a party to provide voters with choices, at least one prospective candidate has made it clear that if he runs it will not be to contribute to a constructive debate within the GOP.

Instead, Trump’s one-time national security adviser said that he might throw his hat in the ring with the sole intention of trashing the former president. John Bolton explained his motivation in a recent NBC News interview.

He indirectly referenced a recent social media post in which Trump reacted to the “massive fraud” that he believes was uncovered through the release of internal Twitter documents from the period shortly before the 2020 election.

Trump determined that the situation warrants a fresh look at the results of the election and even “allows for the termination of all rules, regulations, and articles, even those found in the Constitution.”

While the former president has since pushed back against critics who have said he wants to dismantle the nation’s chief legal document, Bolton picked up on Democratic talking points in outlining his possible 2024 campaign.

“I think to be a president you can’t simply say, ‘I support the constitution,’” he asserted. “You have to say, ‘I would oppose people who would undercut it.’”

Harkening back to the days of the House Un-American Affairs Committee, Bolton claimed: “When you challenge the Constitution itself the way Trump has done, that is un-American.”

Without offering any evidence, he suggested that “95% of the Republican Party” agrees with his premise, expressing dismay that other potential candidates have not yet spoken out against Trump’s remarks.

He claimed that other prominent Republicans are “intimidated” by the former president, but asserted that “there’s strength in numbers” and called for more opposition to Trump ahead of the 2024 election cycle.

As for what it would take for him to formally enter the race, Bolton said: “I’d like to see Shermanesque statements from all the potential candidates. If I don’t see that, then I’ll seriously consider getting in.”