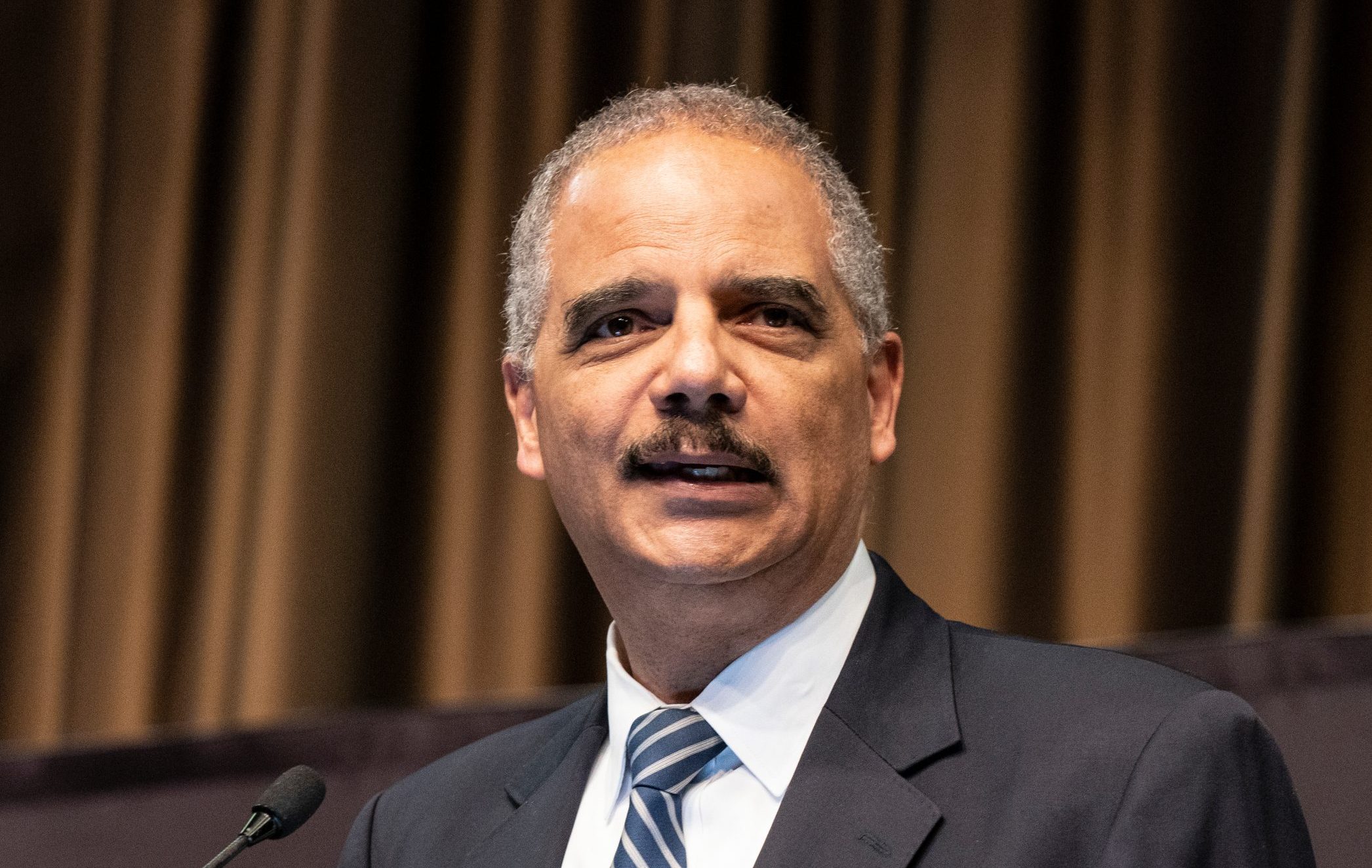 The federal Bureau of Alcohol, Tobacco, Firearms and Explosives (ATF) is seeking to eliminate evidence related to its disastrously conceived and mishandled Obama-era Operation Fast and Furious. ATF gave notice to Congress that plans to destroy the firearms it still possesses from the deadly gun-walking operation that went awry.

The Obama administration planned Operation Fast and Furious as a sting operation to capture and prosecute “straw purchasers” of guns. The operation involved government agents intentionally allowing firearms to be sold to fraudulent buyers.

The ATF was supposed to track the straw purchasers in the operation and keep up with where and to whom the weapons were transferred.

Around 2,000 guns were intentionally sold to criminal suspects in the operation. ATF agents lost track of most of them soon after they were sold. Some eventually were discovered in Mexico at various crime scenes involving deadly drug cartel violence.

Operation Fast and Furious finally fell apart when U.S. Border Patrol Agent Brian Terry was killed in Arizona by Mexican drug runners in 2010. Two of the rifles discovered at that crime scene had been sold to criminal suspects in the U.S. as part of the ATF operation.

Now that the ATF intends to destroy the Fast and Furious guns it still has in its possession, Rep. Jim Jordan (R-OH) is objecting vigorously. Jordan, the top Republican on and likely next chair of the House Judiciary Committee, argues that the weapons are still critical evidence that Congress should demand be preserved.

Jordan wrote to Joe Biden’s ATF Director Steven Dettelbach on Tuesday, stating, “Although the ATF apparently intends to forget its dangerous misconduct in Operation Fast and Furious, the scandal is still a matter of public concern.”

His letter requested Dettelbach to preserve all evidence the ATF has “associated with Operation Fast and Furious and confirm in writing that you have done so.”

Jordan pointed out that there are still criminal cases and investigations pending in Mexico that involve guns sold in Operation Fast and Furious.

After investigating the botched operation, the ATF Inspector General said it involved a “series of misguided strategies, tactics, errors in judgment and management failures.”

Obama’s U.S. Attorney for Arizona resigned during the investigation into his involvement in the operation. His Attorney General Eric H. Holder Jr. was held in contempt of Congress for refusing to provide documents relevant to the matter to House investigators.