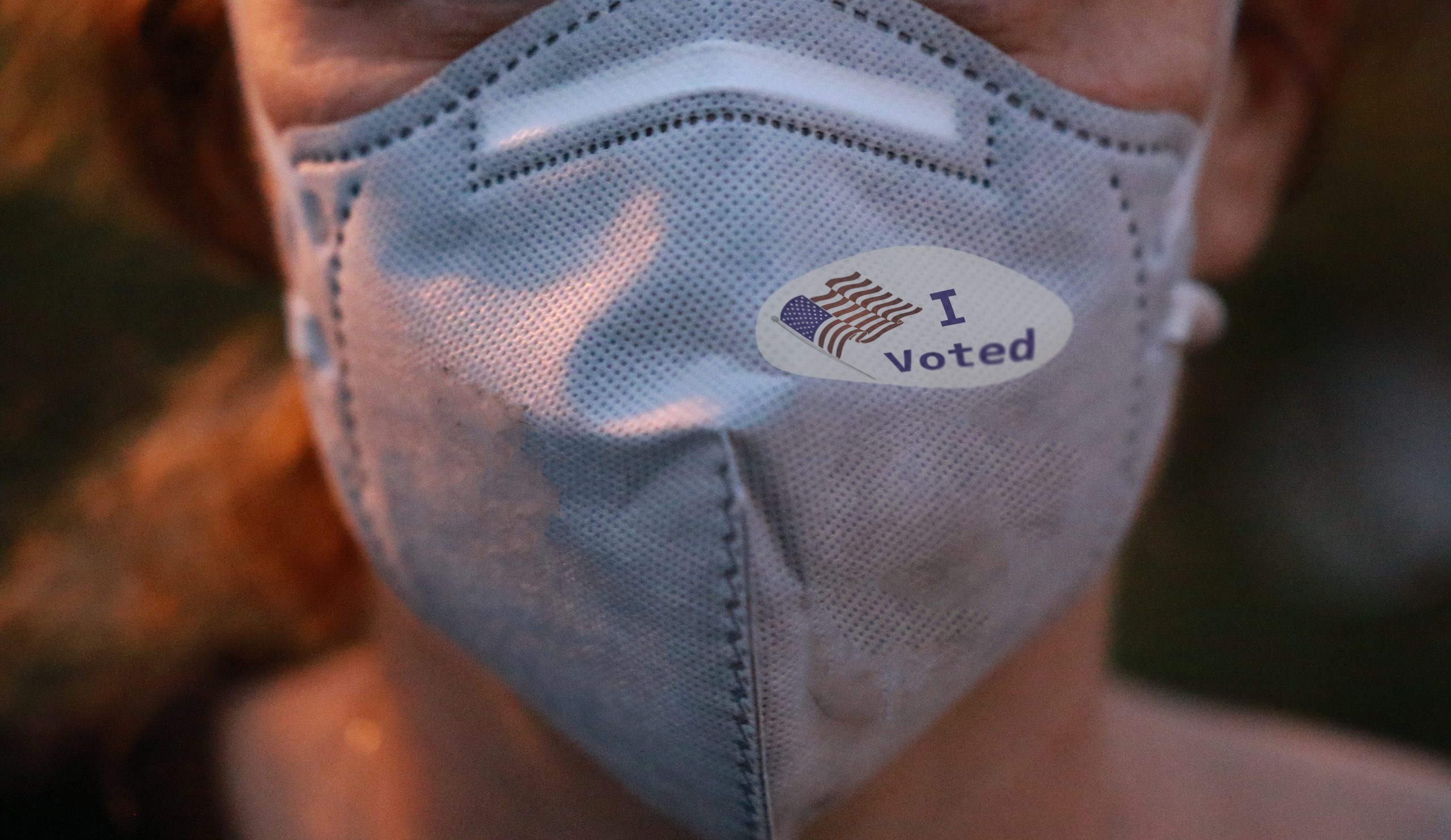 While Democratic leaders have long maligned Republicans as “election deniers” for expressing doubts about the legitimacy of the 2020 presidential race, one prominent right-wing pundit argued that it is actually the political left that has the most to gain from sowing distrust about the nation’s voting system.

Judicial Watch President Tom Fitton specifically mentioned allowances favored by many Democrats that allow votes to be counted even if they arrive after Election Day.

“Federal law means the elections have to take place on one day,” he said, noting that ballots must be received by that deadline.

When exceptions are made that allow votes to be tallied “for weeks after Election Day,” he said that represents “the opposite of clean and honest elections.”

Such electoral shenanigans are the only way that leftists can keep a tight grip on power, Fitton added.

“The left is desperate to keep these rules in place that undermine confidence in the elections,” he said. The left says they’re in favor of democracy — then why are they messing with it by changing the rules in such a way that undermines the rule of law here?”

A number of high-profile Republicans have spoken out against the widespread use of absentee ballots, which spiked ahead of the 2020 election amid the COVID-19 pandemic.

Blake Masters, a U.S. Senate candidate in Arizona, encouraged voters to show up to the polls on Election Day if at all possible.

“I want to know the results on election night,” he said last month. “I’m telling people to vote in person if you can. If not, vote early and return via mail, and let’s know the result.”

At least a few Democrats are also pushing for voters to either vote on Tuesday or wait until the last minute to submit their mail-in ballots, albeit for different reasons than Republicans concerned about election integrity.

Attorney Pam Keith, who previously mounted a congressional campaign in Florida, said that early voting results can reveal the likely direction of an election.

“By voting early, we are showing our hand,” she said. “We show what our turnout number is going to be. And if they know that the overwhelming majority of vote-by-mail ballots are in, then they know what they need to do to win.”