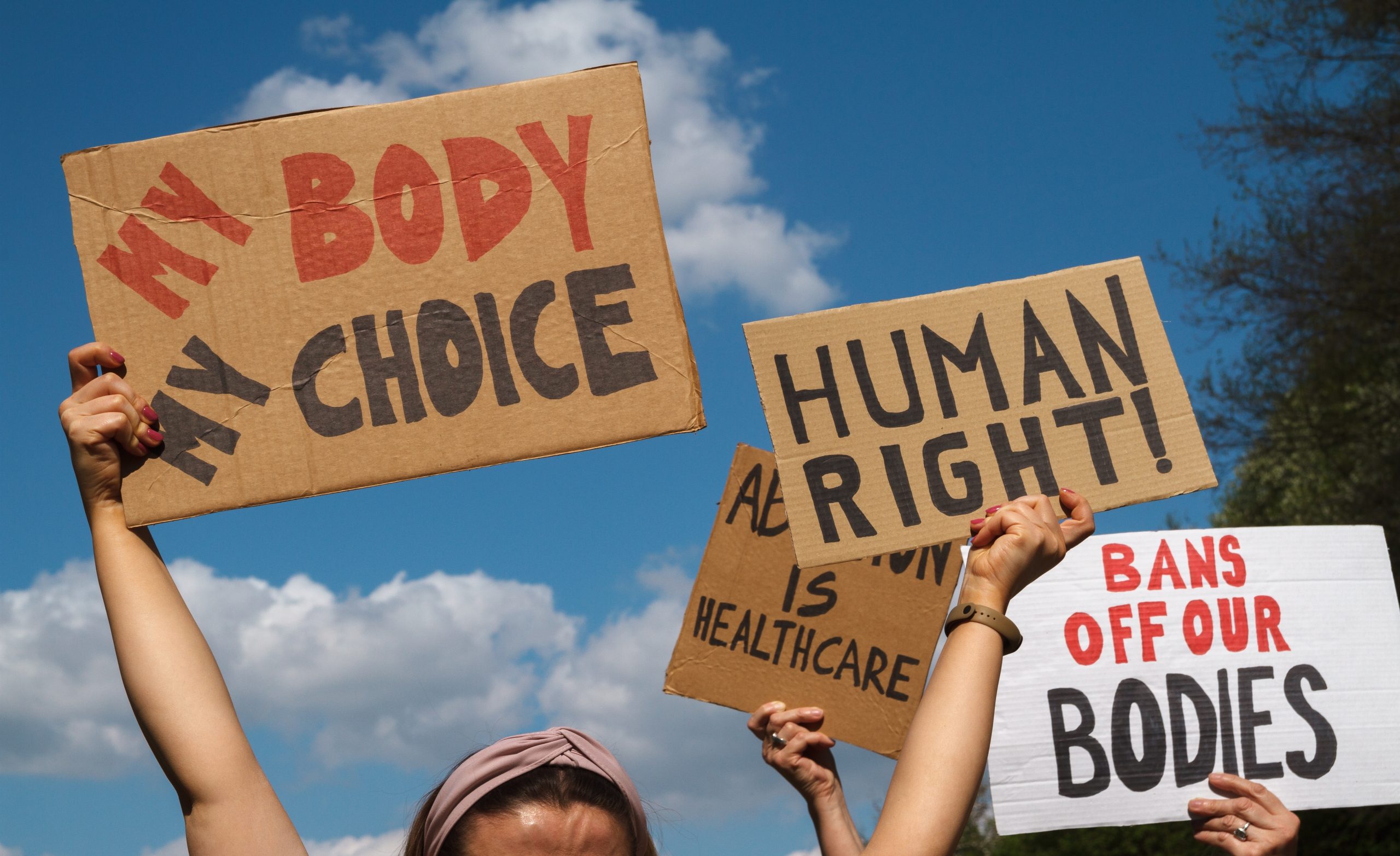 Although the FBI has been proactive in cracking down on pro-life advocates accused of blocking access to abortion clinics, federal authorities have faced mounting criticism for seemingly ignoring threats from left-wing activists against U.S. Supreme Court justices.

This week, a conservative organization filed a lawsuit against the Department of Justice in hopes of obtaining internal documents related to the protests outside of the homes of justices who voted to reverse the Roe v. Wade decision earlier this year.

That ruling effectively overturned federal abortion rights protections and returned the issue to the state level.

According to the Heritage Foundation’s suit, the Biden administration has not fulfilled a Freedom of Information Act request for information about investigations into the demonstrations that followed. In addition to the FBI, the group also requested documents from the Office of the Attorney General, the Office of Legal Counsel, and the U.S. Marshals Service.

Attorney Roman Jankowski of the Heritage Foundation Oversight Project issued a statement in connection with the subsequent lawsuit, asserting that the “American people deserve to know why Joe Biden and Attorney General Merrick Garland not only refused to publicly and unequivocally condemn this behavior, but also why they continue not to prosecute or hold accountable those who facially broke the law in an attempt to influence the proceedings of the Supreme Court.”

Earlier this month, Susan B. Anthony Pro-Life America President Marjorie Dannenfelser condemned the recent actions, writing: “We have seen enough of the Biden-Harris administration’s egregious abuse of the Justice Department.”

She went on to assert that Democratic Party leaders “will stop at nothing to protect the abortion industry that spends millions to elect them, while demonizing pro-life advocates working to save lives and turning a blind eye to violence against them.”

Concerns about the Biden administration excusing and even encouraging the protests outside of Supreme Court justices’ homes dates back to at least May, when prominent House Republicans advised that such behavior is illegal.

House GOP Conference Chair Elise Stefanik (R-NY) said at the time: “It is unlawful. It is against the law in this country to protest a sitting judge. We want to maintain the independence of our courts — and the fact that that is being encouraged by this administration is shameful. It’s unconstitutional. It’s meant to intimidate the justices.”

Report: Aussies Ask Neighbors To ‘Ration’ Energy Use So They Can Charge EVs