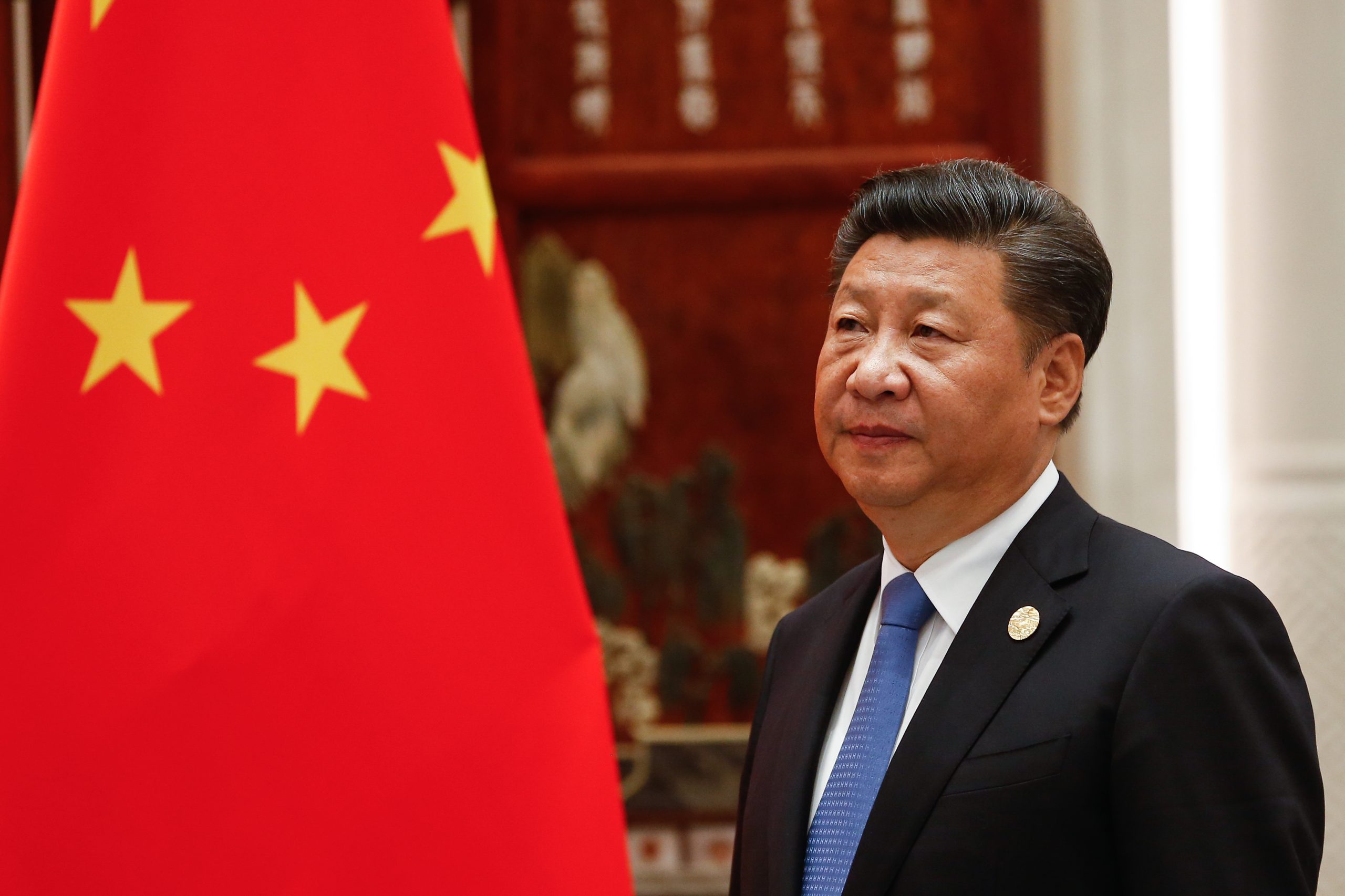 A new report indicates a leading U.S. pharmaceutical firm is forming a partnership to develop drugs with a university in China connected to spying activities and the communist government’s military.

Tsinghua University is controlled by the Chinese Communist Party and has entered into a new joint venture with U.S.-based Bristol-Myers Squibb, one of the world’s largest developers of pharmaceuticals. The company said the new arrangement is directed at creating new drugs for the treatment of cancers and autoimmune diseases.

The U.S. State Department has previously warned that Tsinghua University is “clearly connected” to the Chinese Communist Party’s technological developments and the Chinese national security apparatus. The school has reportedly launched cyberattacks against the U.S. government in the past.

U.S. intelligence agencies have also designated Tsinghua as a “very high risk” as a result of the work it does to assist and promote the Chinese military internationally.

Chinese Communist leader Xi Jinping is a graduate of Tsinghua. The school has an explicitly Marxist journalism department designed to train students to become propagandists for China’s state-controlled media outlets.

Bristol-Myers Squibb announced that it has agreed to license therapeutics discovered and developed by the Tsinghua Innovation Center for Immune Therapy. The firm and the Chinese school have worked together on research involving structural biology and autoimmune reactions since at least 2013.

Bristol-Myers Squibb senior vice president Carl Decicco said that Tsinghua is a “highly respected research institution with leading capabilities and scientific talent.” He added that his company looks forward to benefiting from research conducted at the Chinese facility.

Shirley Zhao is the company’s general manager for China and Hong Kong and said that the partnership with Tsinghua is “another proof of our strategic alignment with China’s innovation-driven healthcare development, as well as our commitment to accelerate delivering of innovative treatment options to Chinese patients.”

https://youtu.be/afckus4RRbI
The partnership between the pharmaceutical company and the Chinese organization under communist control is apparently moving forward without regulation by the U.S. government. That is the case despite the controversy surrounding U.S. funding of research at the Wuhan Institute of Virology that many believe likely led to the accidental release of the COVID-19 coronavirus that has killed millions and devastated the global economy.