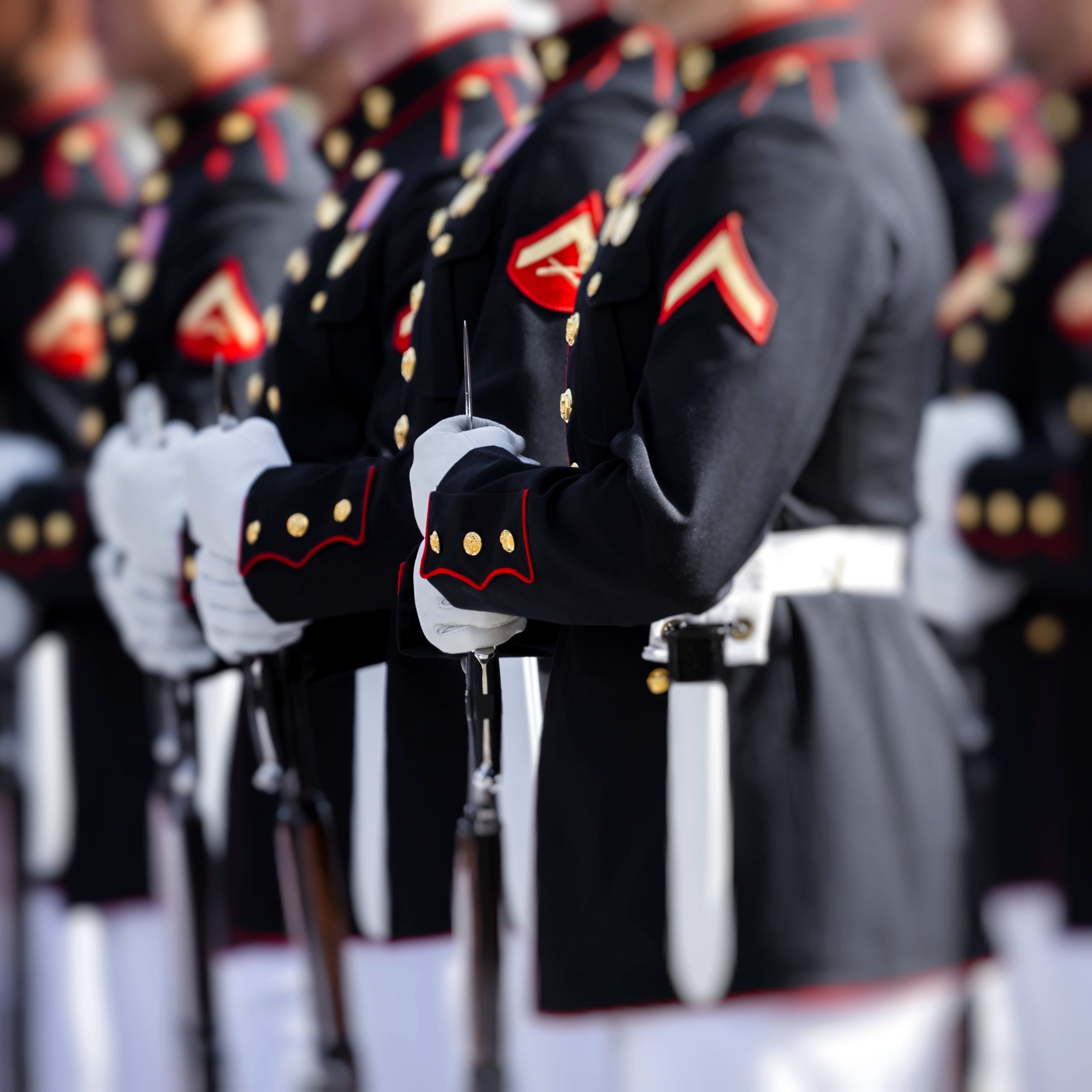 A wide range of conservative politicians, pundits, and ordinary Americans have become increasingly disillusioned in the so-called “woke” ideology that has taken root in academia, the entertainment industry, and various other realms of modern society.

This ongoing trend has resulted in the policing of language, exposing children to material that was once considered obscene and giving individuals preferential treatment based on minority status rather than qualifications.

Now, critics of the ideology say that it is changing the nation’s military for the worse.

Earlier this year, the U.S. Air Force came under fire for leading a training session in which cadets were instructed to use words that “include all gender,” such as replacing “mom and dad” with “parent or caregiver.”

More recently, a similar push has been exposed within the U.S. Marine Corps, where service members are being advised to refrain from using “sir” or “ma’am” to address drill instructors because such language could result in “misgendering” officers.

According to a new report outlining the recommendations, such “gender-neutral” language will allow for “unambiguous, impartial” communication.

“Employing gender-neutral identifiers eliminates the possibility of misgendering drill instructors, which can unintentionally offend or cause discord,” the report claimed. “By teaching recruits to use gender-neutral identifiers for their drill instructors, services underscore the importance of respecting authoritative figures regardless of gender.”

While proponents of the change say it will help promote an inclusive environment for all genders represented in the male-dominated branch, there are already some outspoken critics within the Marine Corps.

Col. Howard Hall, who serves as the chief of staff for the branch’s Training and Education Command, advised that the recommended changes will not result in the “quick fix” that their supporters seem to expect.

“All of a sudden, we change something at recruit training, and recruits start coming in and using a different identifier,” he said. “It’s not something we would change overnight,” Hall said, adding “again, we’ve got a history of ‘sir, ma’am, sir, ma’am.’ If we change something at the root level, how do we make the corresponding change at the Fleet Marine Force? So it’s not ours to implement alone.”

In response to the Air Force’s prior recommendations, Rep. Michael Waltz (R-FL) — a Green Beret who served in the Afghanistan War — vowed: “When we are in the majority, we are going to legislate this, and we are going to cut it out of the U.S. military.”