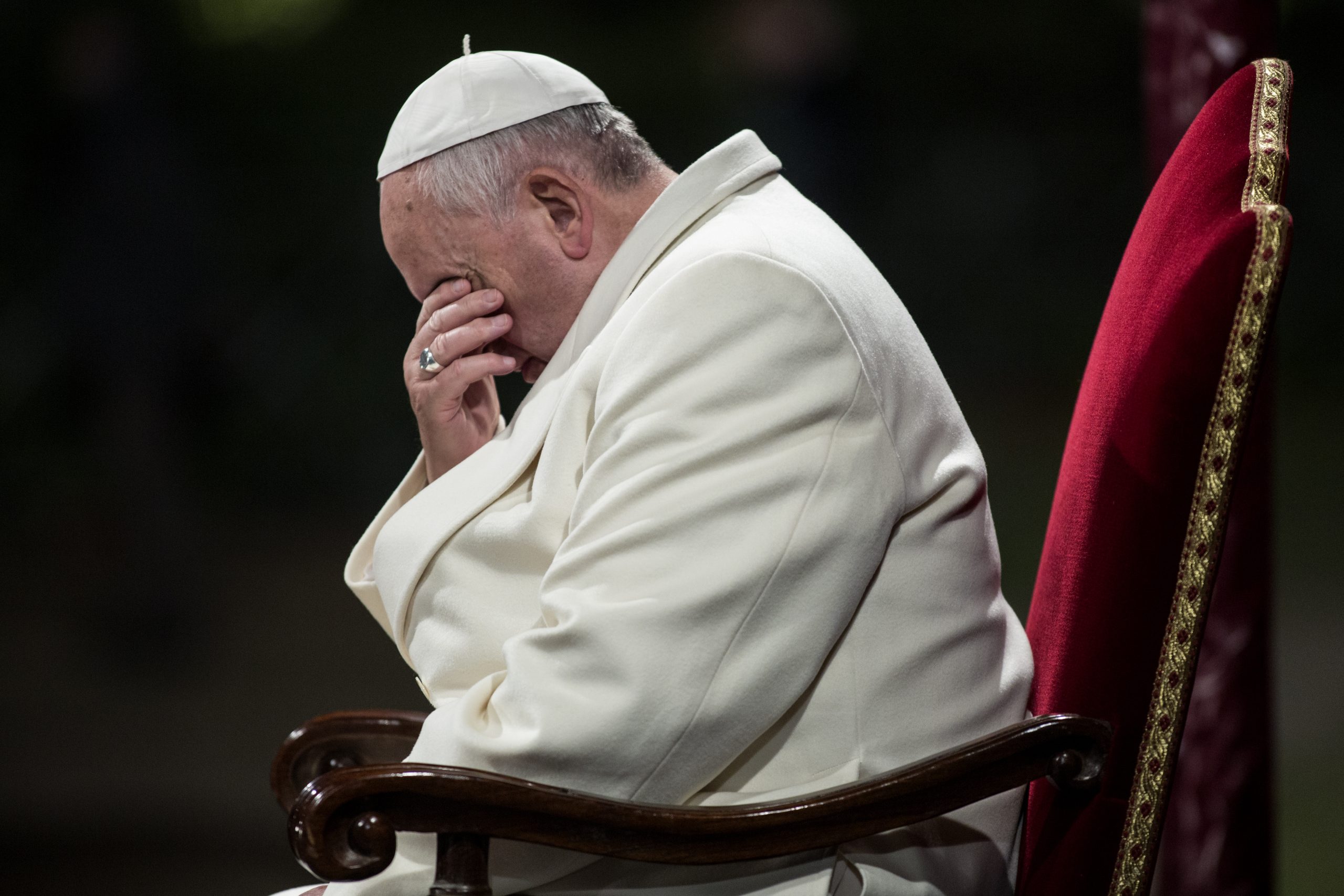 A prominent Catholic American university presented its first-ever “Award for Ethics and Integrity in Journalism” earlier this month to a pro-abortion activist who promotes the corporate media narrative belittling pro-life Americans.

Duquesne University in Pittsburgh is the only Catholic Spiritan university in the nation. It presented the honor to NBC News Washington correspondent Yamiche Alcindor at the National Press Club in Washington, D.C.

Before the ceremony, Duquesne President Ken Gormley told reporters that the school selected Alcindor because her journalistic methods closely align with the Congregation of the Holy Spirit’s commitment to ensuring “all voices are heard.”

Alcindor took advantage of the ceremony to promote her pro-abortion viewpoint. She said that “every woman” she talked with in between “10 and 15 states” before last month’s midterm elections was “uncomfortable” with the Supreme Court’s decision in June that overturned Roe v. Wade. She claimed that the unanimous sentiment she discovered included conservative women.

However, her network found in exit polling conducted on Election Day that 87% of Republican women were either “enthusiastic” or “satisfied” with the Supreme Court’s ruling in Dobbs v. Jackson that sent the decision of how to regulate or prohibit abortion back to the states individually.

In September, Alcindor also told MSNBC host Joy Reid that she discovered that Republican women around the country were “extremely upset” with the Dobbs decision. That same month, she wrote likely female voters in Florida, Michigan, and Ohio were very supportive of the “human right of abortion.”

Even though Alcindor has been a consistent and open advocate for ending the lives of unborn children, she claimed during this month’s award ceremony that she knows she could never “just go on TV and say whatever I want.” She touted herself as not being a journalist who “tells you what I think.”

Alcindor said she felt she should advocate for “vulnerable populations” since all people are “created equal.” But, of course, she did not mention the vulnerability of unborn children threatened with being killed.

Gormley lavished praise on Alcindor at the ceremony for her “balanced, ethical reporting.”

Gormley’s support of the medical school’s experimentation stood in opposition to the public position taken by Catholic Diocese of Pittsburgh Bishop David A. Zubik. The bishop wrote that the experiments involve the “exploitation of human beings, valued not for their intrinsic worth but as commodities.” He asked the school to remember that unborn children are “worthy of the same protection, dignity, and respect that all categories of persons are afforded.”