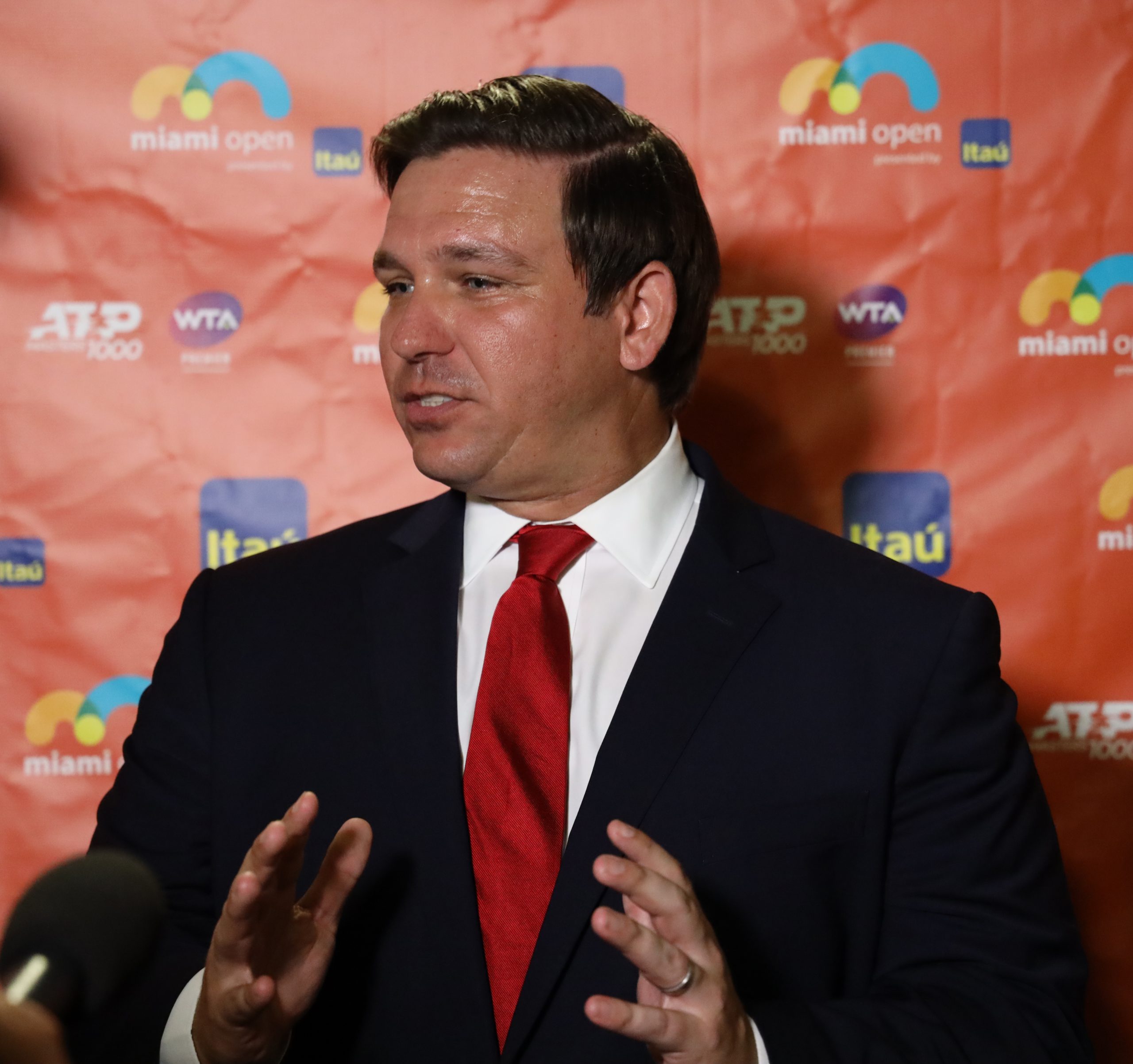 Florida Gov. Ron DeSantis’ (R) fiery press secretary, Christina Pushaw, has resigned from her position in order to serve as the rapid response director on his reelection campaign.

Pushaw discussed the major career move in a phone interview with The Daily Wire on Friday afternoon, revealing that the new position will allow her more freedom to speak her mind politically.

“I am starting a new job on Monday on the governor’s reelection campaign,” she said. “I’m going to be director of rapid response. So that’s somewhat similar to what I’m doing now, except more political, obviously. And it’ll involve both communications and research, which I’m really excited about.”

Pushaw announced on Friday that she would be resigning from her position effective August 12, and thanked DeSantis and his officers for giving her “latitude to respond to media narratives in direct and often unconventional ways” while she served as press secretary, and for allowing her to “redefine this role for a leader whose actions speak for themselves.”

According to Pushaw, “the chance to play even a small part” in making Florida the “freest state in these United States,” as DeSantis has previously asserted, “has truly been the opportunity of a lifetime.”

“Now, the gloves are off,” she tweeted on Friday morning after The Florida Standard broke the news of her decision to move to DeSantis’ reelection campaign.

Speaking with The Daily Wire, Pushaw laughingly pointed out that her tweet was a bit “tongue-in-cheek,” noting that even as press secretary, she did not typically hold back when responding to the media.

“Traditionally for a state employee, you don’t have a lot of latitude,” she said. “But I’ve been really fortunate to have that latitude to respond, to debunk those false narratives for more than a year that I’ve been here.”

Now that she will be working on the governor’s campaign, she’ll be able to directly respond to whoever wins the Democratic gubernatorial nomination and be “more direct,” in terms of how she responds to political attacks.

“I think that is going to be important at this juncture, for the next three months,” she said. “Our focus has to be on defeating those who would take Florida off the great path that it’s been on under this governor.”

Pushaw has consistently called out the mainstream media for “bad-faith coverage” and biased reporting. As press secretary, she used her Twitter account to expose the media’s narratives, and even called out specific reporters who she believed deliberately misrepresented the facts.

“They’re afraid of the governor,” Pushaw told The Daily Signal during an interview in December. “The left-wing elites, the establishment, and the corporate media are very much afraid of him. And it shows that he’s a good leader, and that he’s doing a good job.”

“I often say I wish I didn’t have to call people out on Twitter or be confrontational,” she said at the time. “I always try to speak directly with the reporter first and see if I can get all their questions answered and get the information to them that they’re looking for.”

“But the thing is, if I do that, and they publish something that’s not true, then I have no choice but to say something direct and publicly about it and to condemn this,” Pushaw added.

Pushaw’s resignation letter wasn’t just about choosing a different job. She also discussed historic challenges Florida residents have faced, which were addressed by her boss during her time as press secretary, including “protecting the rights of citizens to earn a living, gather to worship and celebrate life’s milestones, and raise their children free of unconstitutional mandates.”

She also mentioned “ensuring that every student is set up for a lifetime of success with high-quality education — not ideological indoctrination,” and “unleashing economic opportunity and achieving stability at the state level — despite reckless inflationary spending and tax hikes at the federal level.”

The press secretary also emphasized the importance of “upholding the rule of law and keeping Floridians safe,” as well as “protecting life, promoting fatherhood, supporting foster and adoptive families, and leading the country in the fight to defend parental rights.”

Pushaw recently sat down with BlazeTV’s Dave Rubin in front of a live audience to talk about her background, as well as some behind-the-scenes information about the inner workings of the DeSantis administration.

Whistleblower: Biden and DOD Invited Hundreds of Afghans on Watchlist into US