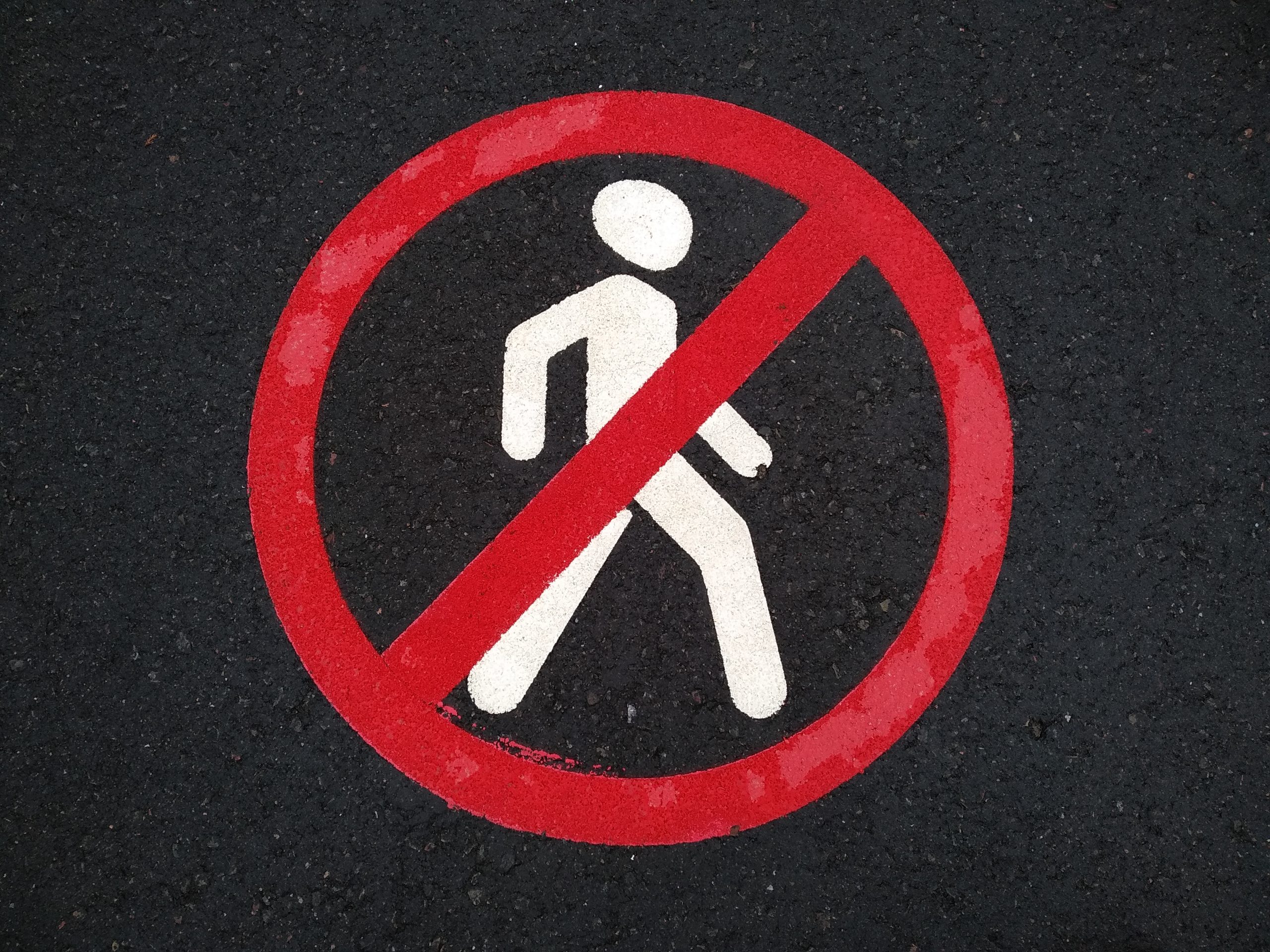 An elite private California college has established a student group with a lounge for members to gather. The space requires students to use their electronic ID to enter, which has an interesting feature – White male students are denied entry. Pomona College in Claremont says the race-exclusive space for the Students of Color Alliance (SOCA) allows the group to enjoy a “safe space” on the campus of around 1,800 undergraduates.

Asian American Resource Center, and the Women of Pre-Health.

SOCA says its lounge is “equipped with a kitchen, library, fireplace, and multiple couches, tables and chairs for all international and undoc/DACAmented students on campus to come together.”

The electronic ID is provided to SOCA members only after they complete a form that must be approved. The form requires each student to provide their racial identity group. The administration noted in a recent post that while there was previously “no standardized process for granting swipe access to the lounge,” a new Google form will ensure that only students of color will have their cards authorized to gain entry.

The form does not provide that White males are specifically excluded. A campus source told reporters that “it goes without saying the school thought excluding people from access based on their race was illegal.”

Pomona senior director of communications Patricia Vest told The College Fix that the school’s policy requires that all student spaces be open to all students. However, she did not reply to follow-up questions about who approves student requests to have their IDs authorized for entry into the SOCA lounge or whether White males would be welcomed there.

Racial segregation at Pomona has not proceeded without some internal turmoil. The school’s Black Student Union (BSU) has historically maintained a separate meeting space from the SOCA. However, the BSU has been temporarily displaced due to a construction project on campus. As a result, school administrators decided to erect a wall to block off a space for the BSU inside the SOCA lounge but segregated from other non-White male spaces.

Last month, the BSU conducted a “Stop the Wall” protest, arguing that they should be granted access to the non-White-male-only SOCA lounge. SOCA responded with a statement that also opposed the wall because it will “minimize and limit our capacity to hold a safe space for students on campus.”