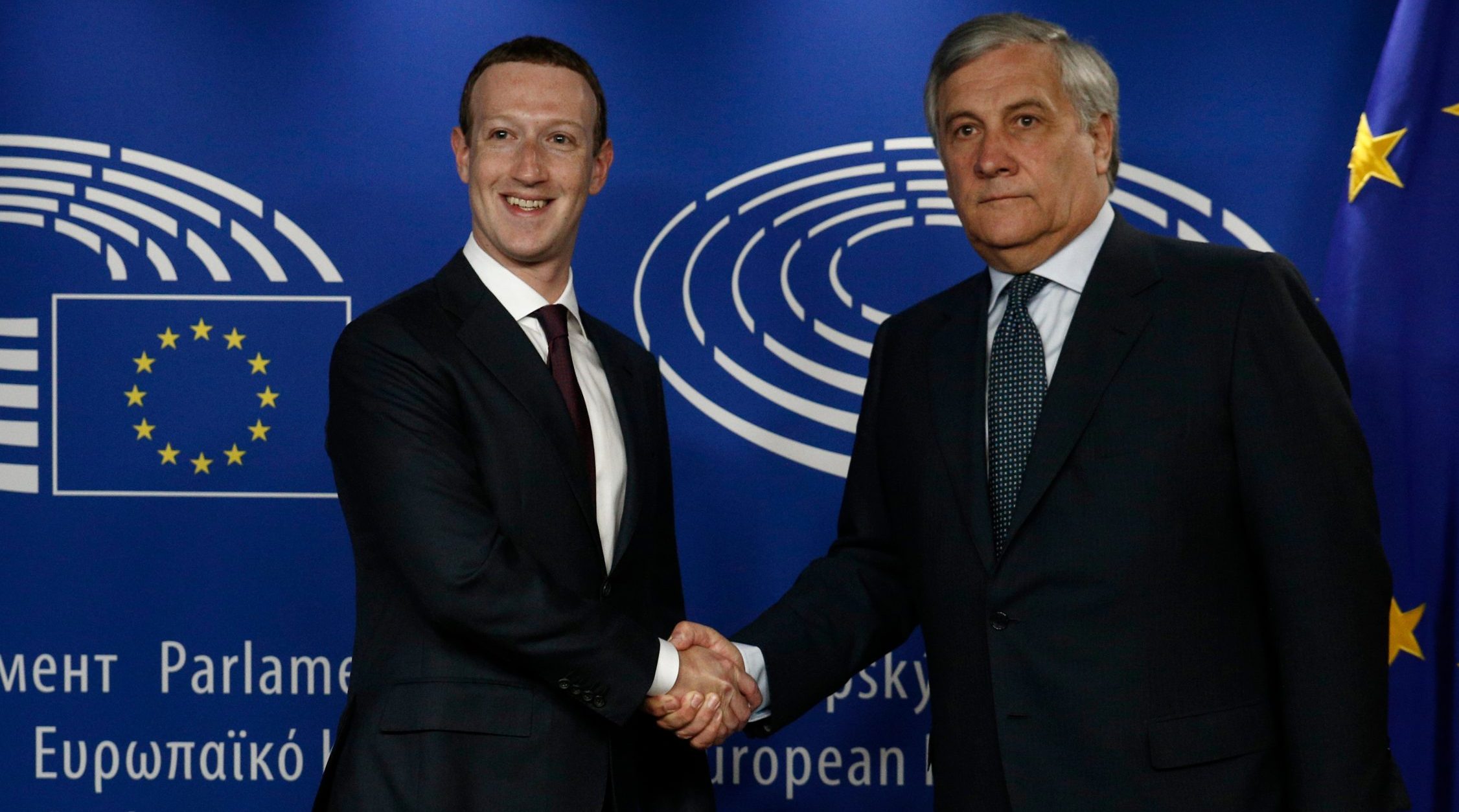 Meta, formerly known as Facebook, announced last week that it is moving on from a controversial company policy that allowed users to search for human smuggling services.

In a policy statement posted on Sunday, the company said that it will immediately begin “removing content that facilitates or coordinates the exploitation of humans, including human trafficking.”

Meta says that it defines human trafficking as “the business of depriving someone of liberty for profit” and “the exploitation of humans to force them to engage in commercial sex, labor or other activities against their will. It relies on deception, force and coercion, and degrades humans by depriving them of their freedom while economically or materially benefiting others.”

Facebook executives have finally decided to take affirmative steps to end solicitation for human trafficking on its platform after reports surfaced almost a year ago indicating the company took a permissive stance toward such content.

The Washington Free Beacon published a report on the presence of human smuggling services on Facebook in February.

The company said its previous policy was based on seeking out “global perspectives and a broad range of expertise.” It appeared that Meta decided to allow human smuggling solicitations based on input from “NGOs working with migrants” and “former border enforcement officials.”

The story cited a report from the Tech Transparency Project that detected a surge in Facebook user groups designed to discuss and facilitate human smuggling and illegal immigration. Meta spokesperson Drew Pusateri said at the time that Facebook intended to “strike the right balance between supporting people fleeing violence and religious persecution while not allowing human smuggling to take place through our platforms.”

When the report was first published, Facebook said it was aware of the posts soliciting human trafficking and allowed them so individuals could “seek safety or exercise their human rights.” In addition to human smuggling, the company said it intended to allow users to share “information related to illegal border crossing.”

Even though Facebook has changed its policy in some ways, it intends to continue allowing users to post “content asking for or sharing information about personal safety and border crossing, seeking asylum or how to leave a country.”