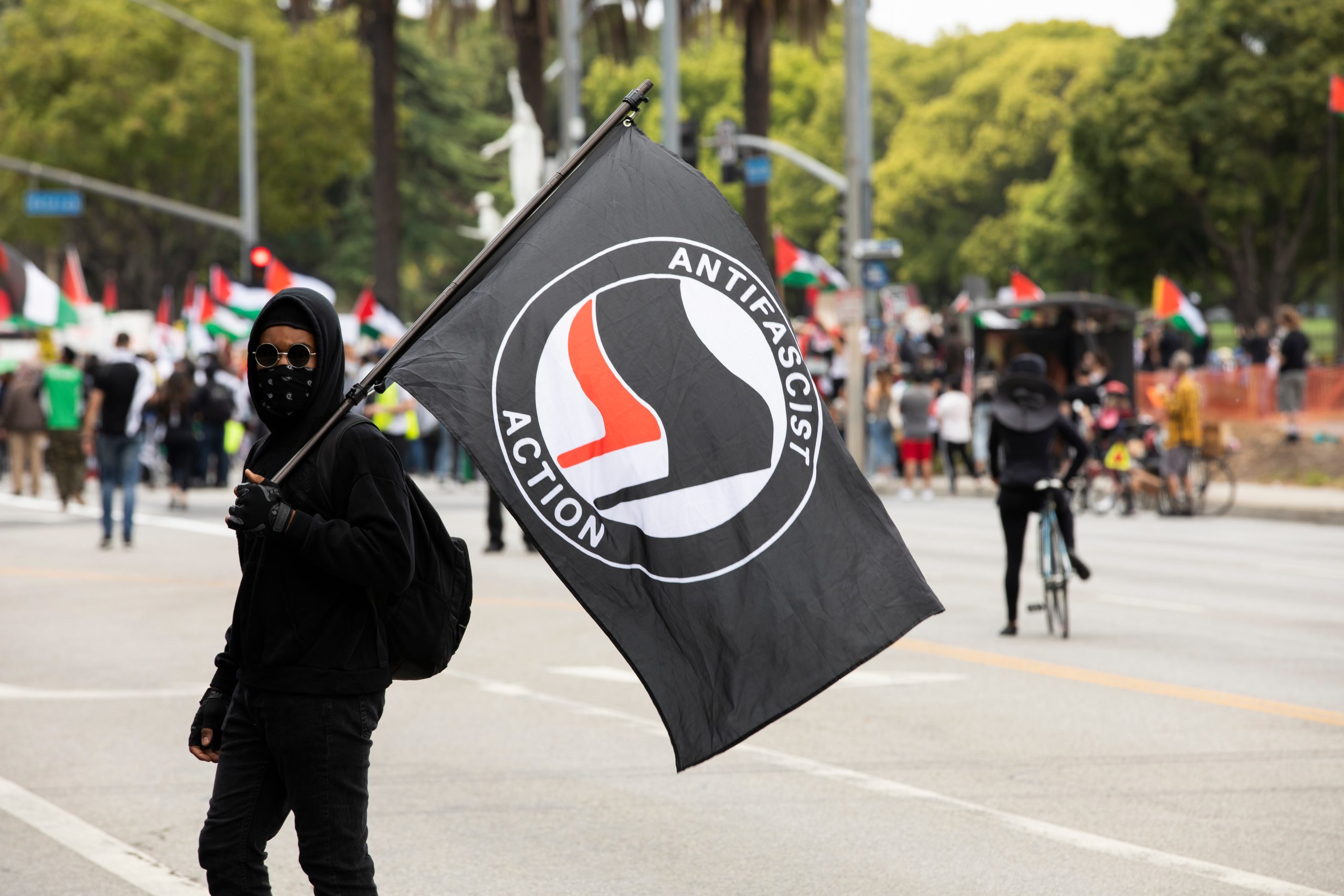 A California high school teacher became the subject of controversy last year after a hidden camera seemed to capture him admitting that his goal was to turn students into “revolutionaries,” instead of providing them with the education they were there to receive.

Although he was eventually fired amid the widespread backlash that the video created, subsequent reports indicate he received a huge financial incentive to leave his position quietly.

According to the video released by Project Veritas, Inderkum High School social studies teacher Gabriel Gipe said that he only had “180 days” each year to accomplish his far-left goal.

He went on to describe his methods, which boiled down to: “Scare the f— out of them.”

Gipe also acknowledged that he gave extra credit to students who agreed to attend events organized by Antifa.

“I’ve had students show up for protests, community events, tabling, food distribution, all sorts of things,” he explained. “When they go, they take pictures, they write up a reflection. That’s their extra credit.”

Gipe proudly hung an Antifa flag on the wall of his classroom and confirmed that one student was uncomfortable by the display. In response, the teacher belittled his student’s beliefs and implied that he must be a fascist.

Earlier this year, the local school district reportedly paid Gipe $190,000 – or more than three times his annual salary – to hand in his resignation without a fight.

Although concerned parents can take some comfort in knowing that this radical teacher is no longer influencing impressionable students, many people believe Gipe’s behavior should have been caught by school officials instead of an independent journalist with a hidden camera.

In response to the backlash over this incident, Natomas Unified School District Superintendent Chris Evans indicated that administrators would begin taking a closer look at the walls of classrooms during visits and observations. It was not clear from his statement why administrators were not encouraged to pay attention to such a seemingly obvious component of the students’ experience prior to this incident.