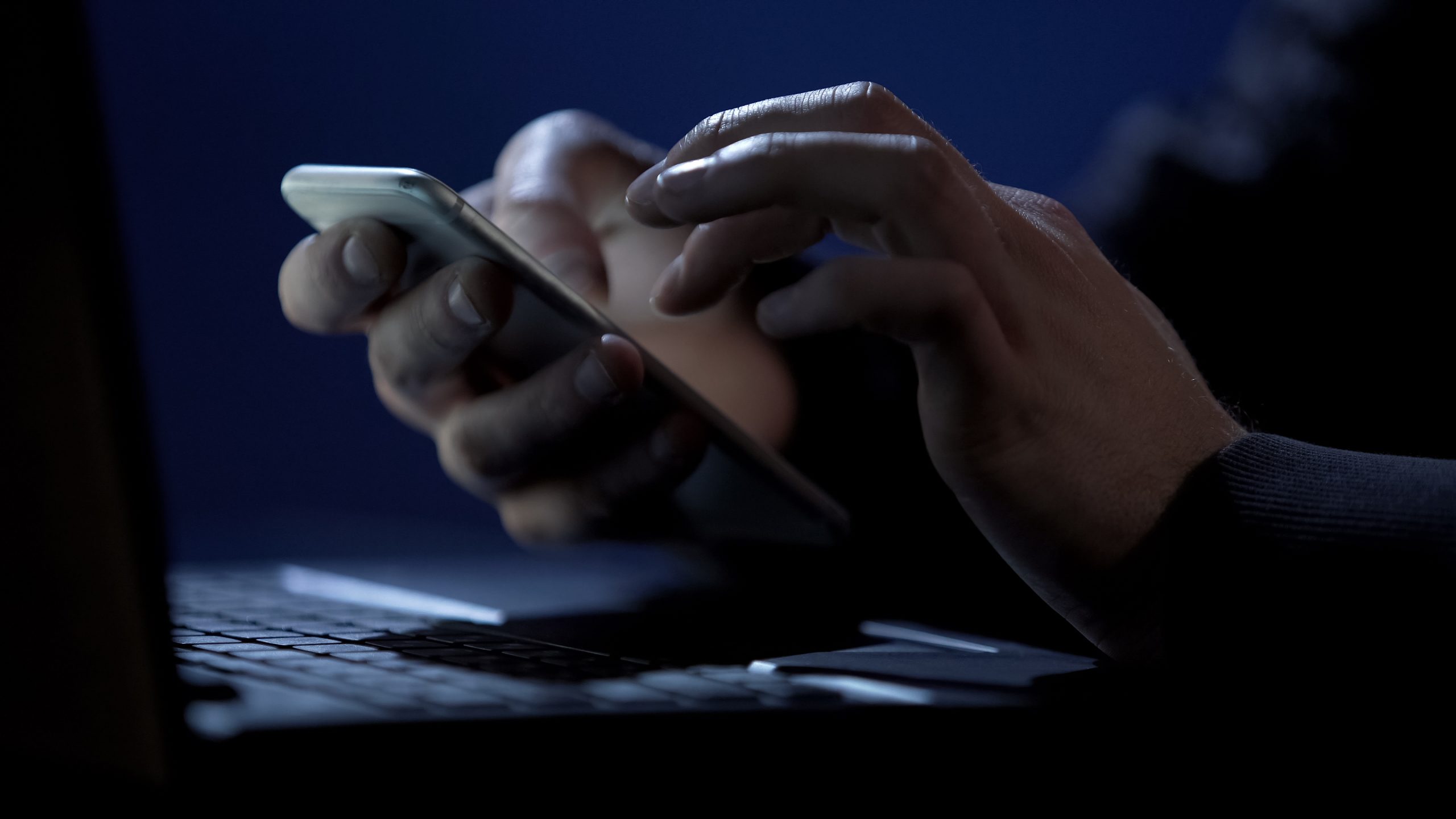 A dating app recently developed by former staffers for President Donald Trump has been the source of expected ridicule from leftist corporate media figures. Now it appears that some users are being visited by FBI agents because of answers provided for one of the profile questions for new users.

The app has had problems getting off the ground after it failed to attract many women users and its “invite-only” system has made it extremely difficult for anyone to join.

The question that has apparently been monitored by Joe Biden and Attorney Merrick Garland’s FBI asks users to complete the phrase: “January 6 was . . .”. Of course, that date is highly politically charged, as Speaker Nancy Pelosi’s hand-picked January 6 Committee continues its work, although with much less fanfare than earlier in the year.

Democrats are apparently finding that voters are more concerned with real-life issues like the economy, energy independence and the possibility of nuclear war as the critical midterm elections approach next month.

Some of the users of the “Right Stuff” app have left reviews indicating the FBI is still quite interested in making hay from January 6, however.

One user wrote: “App asks about January 6th … I said I was there because I was, I’m a patriot … I get a call from an FBI agent the SAME DAY????,” reads one review. That user added that he “came here to find love, not a damn warrant.”

Another user wrote that he provided an honest answer to the January 6th question, only to have two officers appear at his door the very next day. He reported they said they had received a call that he was “involved in domestic terrorism.”

He added: “Do not use this app unless you want to be harassed by left-wing fascists.”

Another user ominously wrote in his review that he has a friend who actually worked on the development of the app. He said his friend has now shown him “proof that the FBI added backdoor access.”

The app has a user rating of 2.5 stars out of 5 on the Apple app store.
https://youtu.be/TNOr575MVIA

Poll: Nearly One-Third Of Americans Forced To Pay Bill Late Due To Inflation