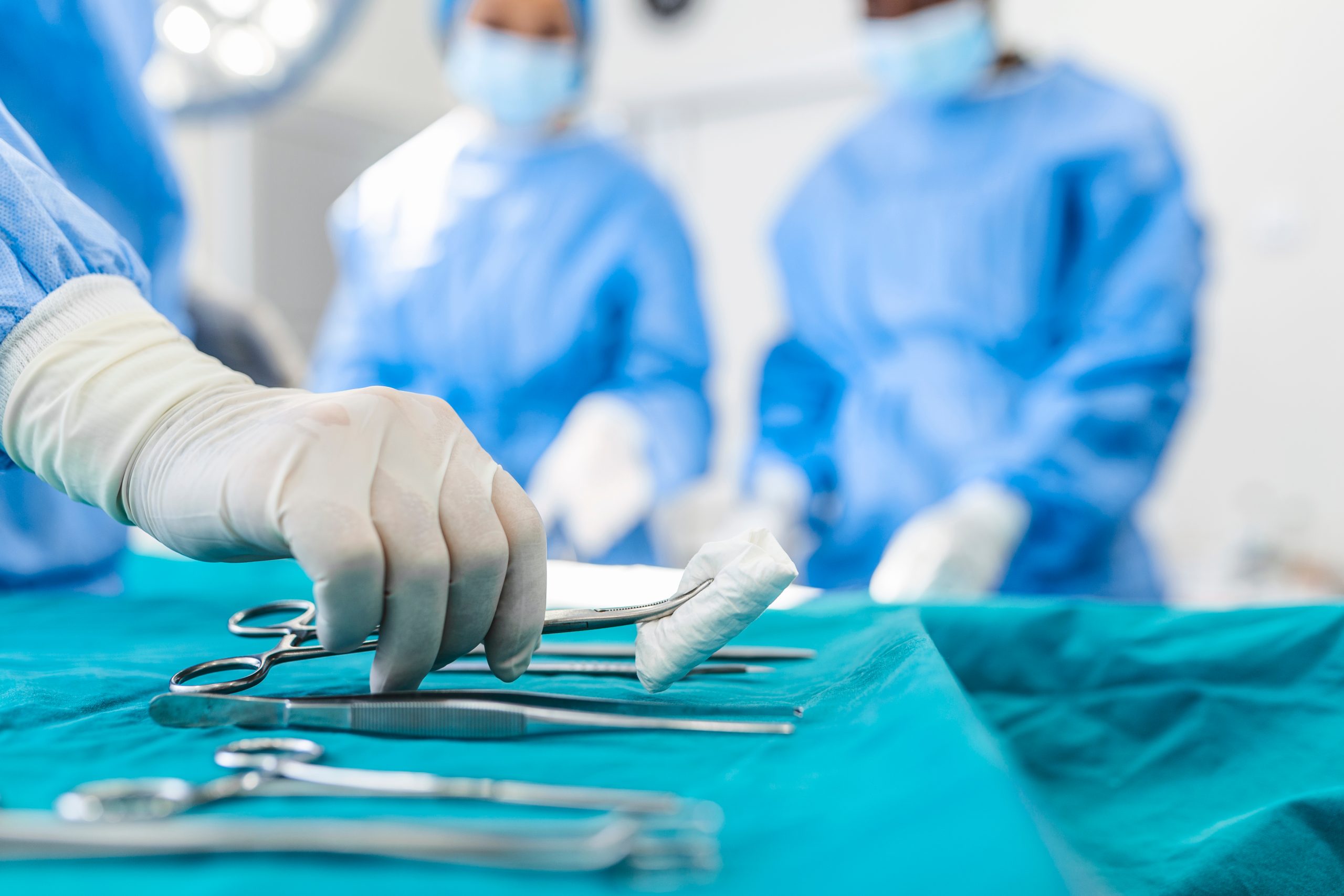 Florida doctors will now be prohibited from prescribing some drugs and performing some surgeries on minor children who believe they might be transgender. The new rules in the Sunshine State were approved during a tense Friday meeting of the Florida Board of Medicine and Board of Osteopathic Medicine.

The new standards were advanced by Florida Surgeon General Joseph Lapado and supported by Gov. Ron DeSantis (R). The governor publicly spoke out during a debate last week in favor of banning the procedures.

DeSantis said that when transgender advocates say “gender-affirming care,” they are describing puberty blockers, double mastectomies and chemical castrations, all on teenage kids. He added: “That is wrong. We are not going to allow that to happen in the state of Florida.”

Lapado responded to the vote by saying the new state rules “will protect our children from irreversible surgeries and highly experimental treatments.” He praised the medical boards for protecting the interests of children despite enormous political pressure from leftist transgenderism advocates.

The board meetings were held in Lake Buena Vista at a hotel conference room rather than state offices in Tallahassee, leading to a larger and more vocal public presence than normal. Some members of the public were removed from the premises because they were disruptively shouting and interrupting testimony from expert physicians called by the boards.

The boards split on one aspect of the bans. The Osteopathic Medicine board voted to approve an exception from the bans when procedures are part of an official clinical study of the long-term effect of transgender medical procedures performed on kids. The Board of Medicine voted to not allow such an exception.

As a result, it is legally unclear whether the exception for clinical studies will be allowed or not.

The new rules adopted on Friday will provide exceptions for minors who have already begun receiving the now-prohibited treatments. They will be allowed to continue receiving the procedures.

Board of Medicine Chair Dr. David Diamond said after the meeting that it is “simply not accurate” to claim there is a “singular standard of care.” He noted that one thing all of the experts who testified agreed upon was that there is a “pressing need for additional, high-quality clinical research.”

LGBT activist organizations have already said they will file lawsuits to challenge the new Florida rules.

Hochul Claims Cashless Bail Has No Impact On Crime