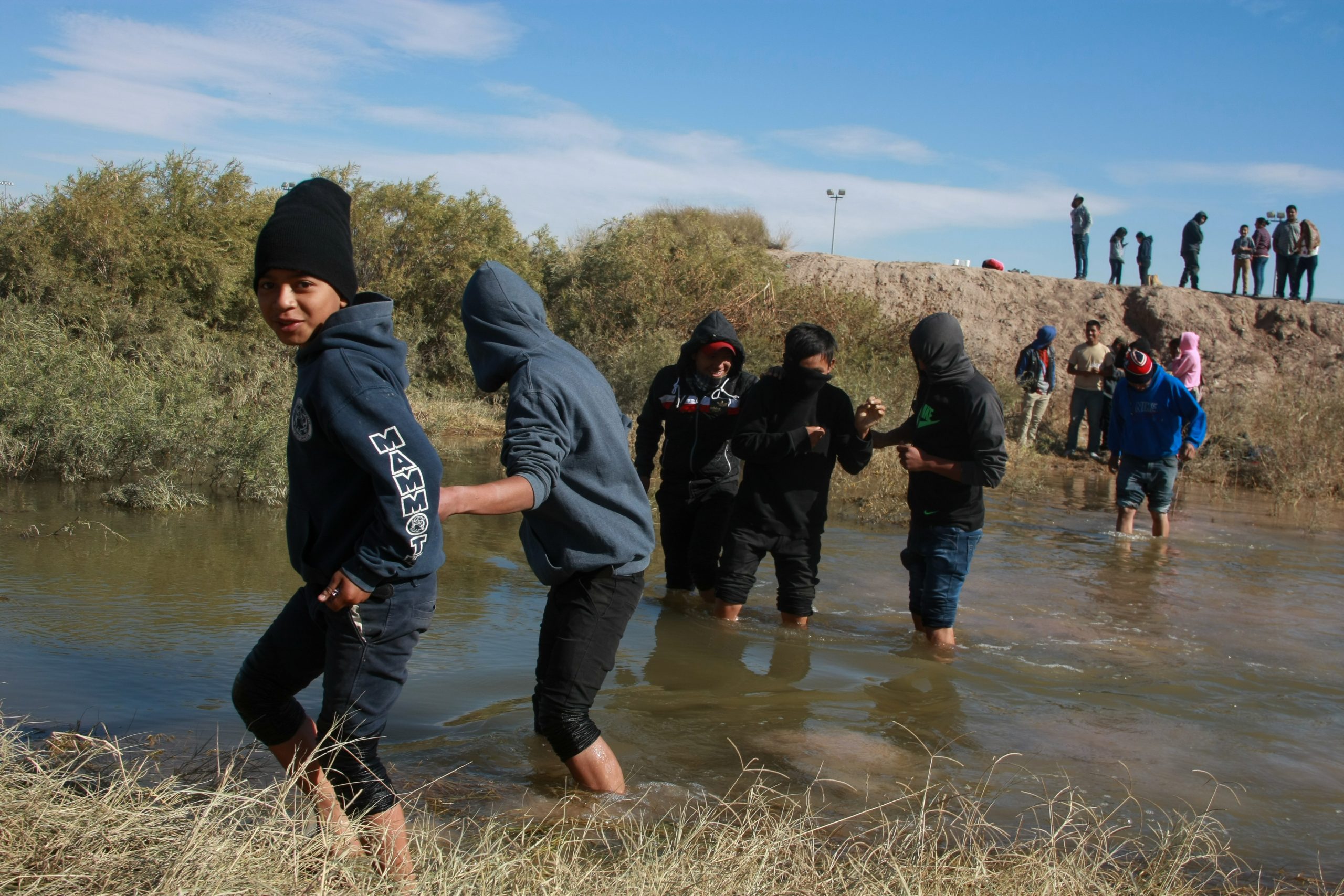 Rep. James Comer (R-KY), the new Chair of the House Oversight and Accountability Committee, announced Thursday the panel will hold investigations into the open borders policies of the Biden administration. Comer said the White House has implemented rules that have “fueled human smuggling” and empowered Mexican drug cartels operating with impunity at the southern border region.

His statement said: “President Biden’s radical open borders agenda has ignited the worst border crisis in American history.” It also promised to hold the Biden White House accountable for “turning every town into a border town.”

The committee has asked the chief Border Patrol agents from four of the busiest southern border sectors to appear and provide testimony. In addition, homeland Security Secretary Alejandro Mayorkas has also been asked to testify and to provide a wide swath of documents. In part, he has been asked to submit for review “any analysis of the factors contributing to historically low interior enforcement actions and resulting removals.”

On Thursday, a Department of Homeland Security spokesperson told reporters that the agency will “respond to Members of Congress through official channels.”

The Oversight Committee’s initial border crisis hearings have been scheduled for the week of February 6.

McCarthy Ends Proxy Voting, Says Lawmakers ‘Have To Show Up To Work’