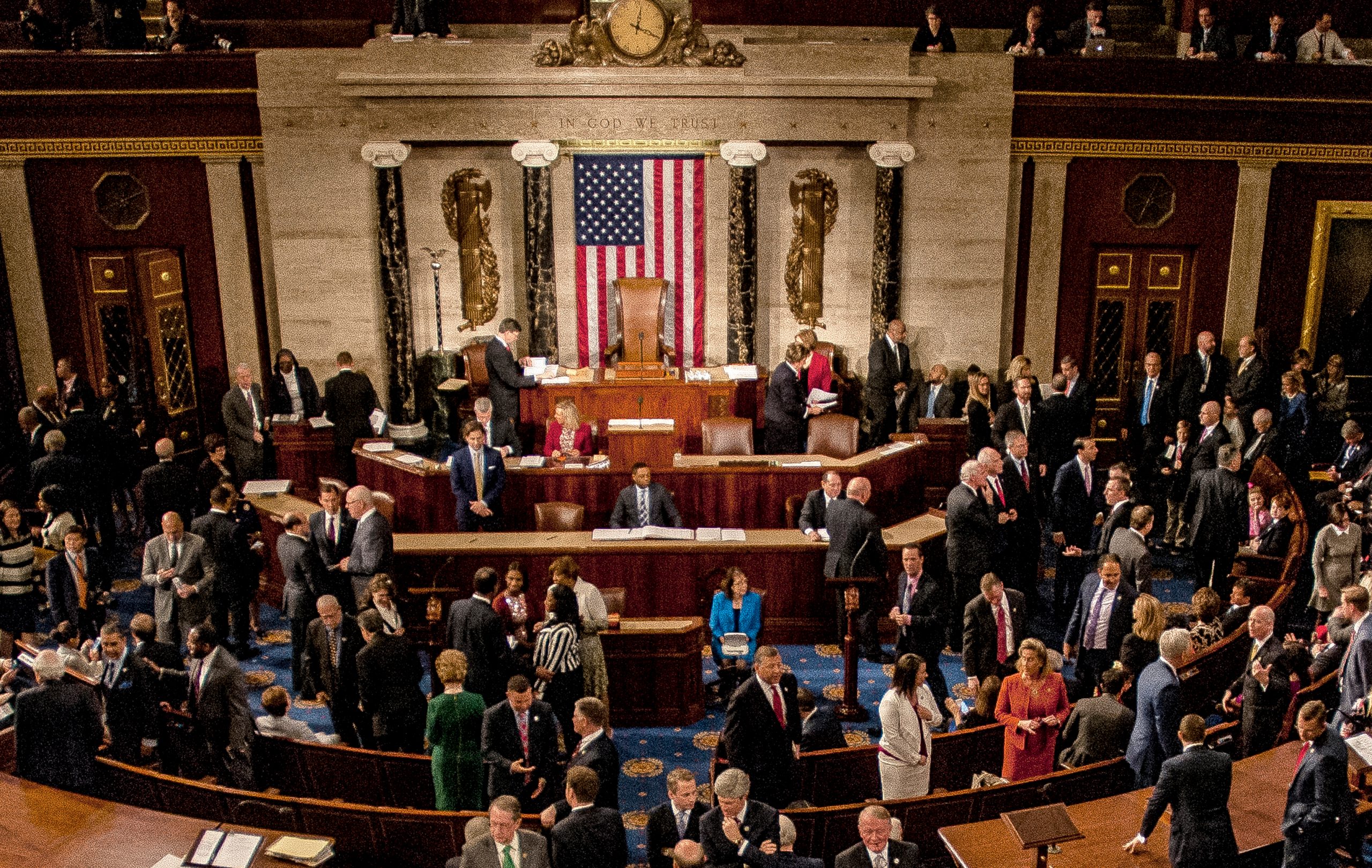 Speaker of the House Kevin McCarthy (R-CA) has officially put an end to proxy voting in the House, which has allowed numerous lawmakers to avoid showing up for work citing fear of the pandemic while many of them spent their time away at events, campaigning or even on vacation.

McCarthy reaffirmed his position on the issue on Thursday morning, sending out a tweet stating that lawmakers “have to show up to work” instead of having someone else cast their vote for them.

“No more proxy voting,” the speaker tweeted. “Effective immediately, Members of Congress have to show up to work if they want their vote to count.”

Proxy voting was put in place under the Democrat majority nearly three years ago, on May 15, 2020, citing the risks posed by the pandemic. Thanks to that rule, lawmakers were allowed to avoid doing their jobs while having another member of the House cast a vote on their behalf.

Meanwhile, McCarthy removed that option for the new Congress via the House rules package. The rules package was passed by a slim 220-213 vote, and did not include a provision for proxy voting to be allowed in the House — putting an end to the battle over the practice that has been going on since the Democrats put it in place.

Critics have long condemned proxy voting. Despite claims that the practice was implemented so that lawmakers could conduct business while others are absent out of fear of the pandemic, proxy voting was quickly abused by several lawmakers. Some cited their inability to vote in person due to the “ongoing” pandemic, while actually attending in-person campaign events, going on trips with President Joe Biden and even taking vacations in Europe.

Rep. Ashley Hinson (R-IA) tweeted out her support for McCarthy ending proxy voting on Thursday, writing: “Members of Congress who don’t want to show up and vote should look for another line of work.”

“There are too many issues facing the American people for Congress to be phoning it in – I’m glad proxy voting has come to an end!” she added.