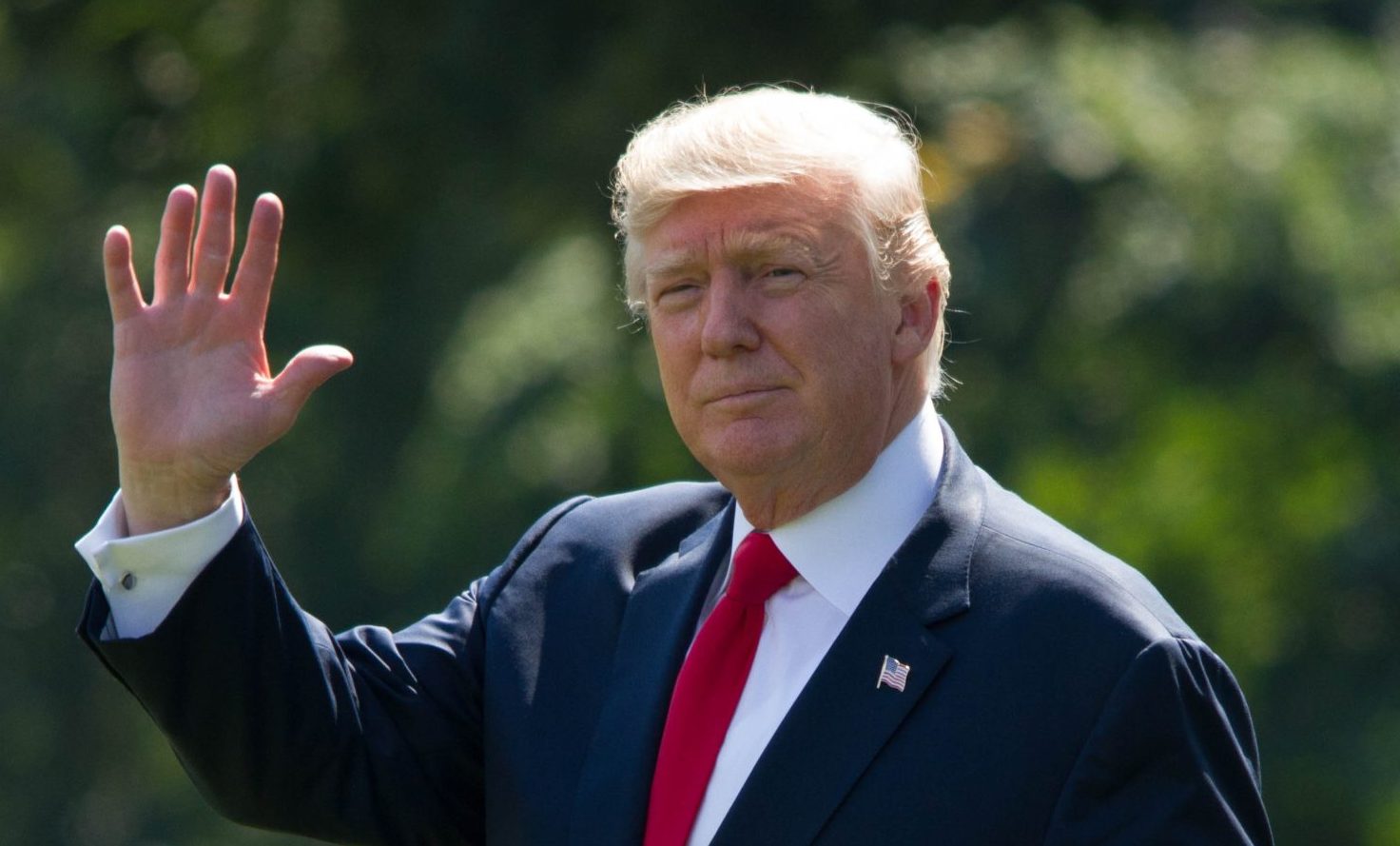 Although it took longer than most Republicans would have preferred, projections one week after Election Day indicated that the GOP has secured enough seats to take back control of the U.S. House of Representatives.

Despite the insistence of liberal pundits and mainstream media figures that former President Donald Trump’s influence on American politics is waning, the victory that clinched a Republican majority came from a Trump-endorsed candidate in deep blue California.

Kevin Kiley secured his victory in the state’s third congressional district, thereby giving the GOP its 218th seat and control of the chamber.

He spent the campaign championing Trump’s “Make America Great Again” agenda and vowing that, if elected, he would work to restore and strengthen the policies enacted under the previous administration.

“If we get the majority in Congress, we’re going to need to actually put forward legislation that would return us to those policies of the Trump era, that were moving our country in the right direction to try to actually get our economy going again, to try to return security to our border, to lower taxes,” Kiley said earlier this year.

Now that Republicans can take a deep breath after hard-fought midterm elections nationwide, the party is focused on deciding who will be its congressional leaders.

Although House Minority Leader Kevin McCarthy (R-CA) is the clear front-runner, he has received some criticism from within his own party in recent days. It remains to be seen whether he will have enough support to attract the 218 votes needed to be confirmed as the next speaker.

Announcing his long-shot bid to challenge McCarthy earlier this week, Rep. Andy Biggs (R-AZ) declared that there is “a new paradigm” at play in Congress that calls for fresh leadership.

“We’ll see if we can get the job done and the votes,” he said. “It’s going to be tough. I mean, Kevin has raised a lot of money and done a lot of things. But this is not just about Kevin. I think it’s about the institutional direction and trajectory.”

A subsequent vote among House Republicans gave McCarthy a lopsided 188-31 victory over Biggs.

While Kiley’s win gave Republicans the bare minimum needed for a House majority, GOP candidates in at least three other races were still on pace to win their elections as of this writing.

With its newfound legislative power, House Republicans will not only have an opportunity to control the federal government’s purse strings and potentially stymie the Biden administration’s agenda, but they will also be able to conduct investigations through an array of congressional committees.