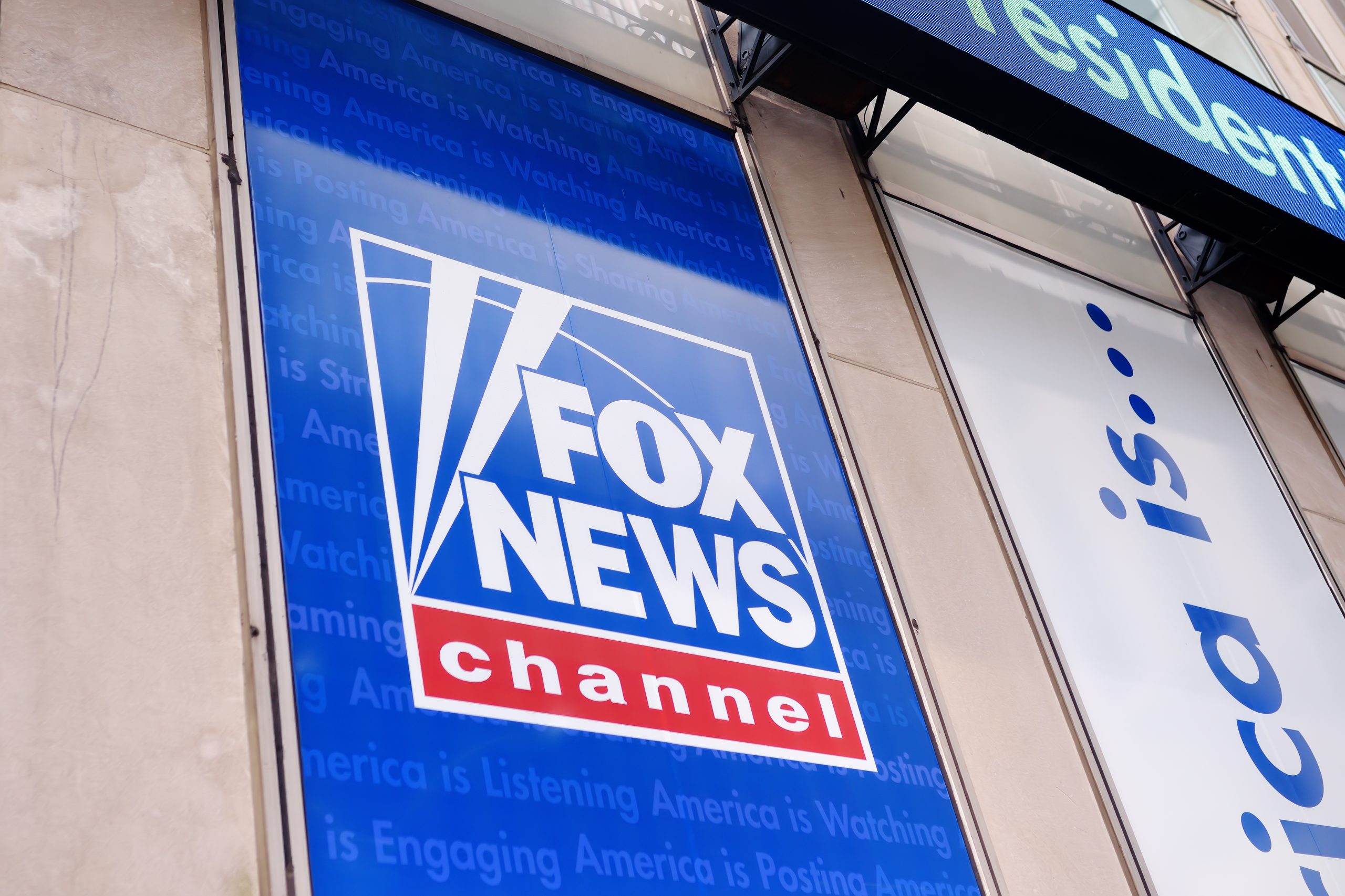 Fox News host Greg Gutfeld is calling out the media, and specifically his own network, for playing video of climate activists’ latest stunt.

Gutfeld told Fox News not to show the clip of the activists, but they played it anyway, causing the host to call the network “idiots” for playing “this crap.”

While Gutfeld was co-hosting “The Five” on Monday, he expressed his anger over the activists’ publicity stunt while Fox News was showing footage of “climate change” protesters vandalizing a famous piece of art at a museum in London.

Another co-host, Jessica Tarlov, then says “no, I don’t think we even have it,” but the network then begins playing the video.

“Once… yes, this is a brilliant play,” he continued, disputing comments from his cohost Judge Jeanine Pirro, who argued that it wasn’t. “We’re not supposed to play this crap. We’re amplifying their stupid silly message. But I get it. It’s fun to watch.”

“But it’s not hard to find out how they figured this out,” Gutfeld added. “It all works with mass shootings as well. If you can just read the press, we’re suckers. We’ll just play the same thing, over and over and over again. Like when it was happening at sporting events. It happened once. Then it happened twice and then it kept happening. And then it stopped.”

The Fox News host went on to compare the climate activists’ stunt to streakers during sports events — noting that twenty years ago there were “always” streakers on the field, and it didn’t stop until the media stopped covering it.

“So, I thought that we weren’t going to play it, that’s really sucky,” Gutfeld stated, arguing that the solution for these stunts is “an eye for an eye for this crap.”

“We should be able to vandalize their belongings. Like, if they got a smart phone, which they all do… you confiscate, you step on it. That’s a couple hundred bucks. Or you go to their house. You find out where they sleep and you just dump a bunch of milk in their house,” he told the panel, referencing a previous viral clip of climate activists in a store in London pouring out gallons of milk on the ground.

“Because you know, I don’t like being played,” Gutfeld continued. “That’s what they’re doing. They are playing the media on this… I’d hate to be their parents.”