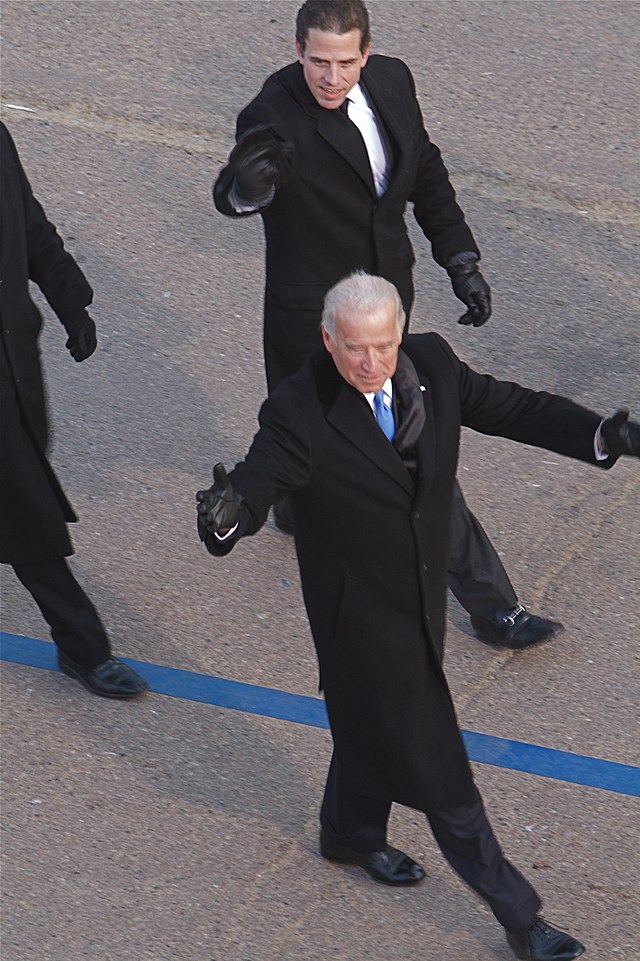 acaben, CC BY-SA 2.0 , via Wikimedia Commons
Like Freedom Press? Get news that you don't want to miss delivered directly to your inbox

House Republicans who serve on the Judiciary Committee put former FBI official Timothy Thibault on notice Friday that he has a legal obligation to preserve records related to the whistleblower reports that have been submitted to GOP lawmakers.

Ranking Member Rep. Jim Jordan (R-OH) was joined by Reps. Darrell Issa (R-CA) and Mike Johnson (R-LA) in signing a letter to Thibault requiring him to save relevant records in the event Republicans retake control of the House after the November midterm elections and are in a position to instigate a full investigation.

The letter cites a particular whistleblower report from July that accuses Thibault of pressuring FBI subordinates to tag files as “domestic violent extremism” even when there was no supporting evidence for such a reclassification. At the time Thibault was alleged to have engaged in that conduct, he was an FBI assistant special agent in charge.

The notice goes on to also cite another whistleblower who alleges that Thibault improperly closed down an investigation into “derogatory Hunter Biden reporting.” That report was initially disclosed by Sen. Chuck Grassley (R-IA), who is the ranking member of the Senate Judiciary Committee.

The letter begins by formally notifying Thibault that the GOP committee members have been “investigating serious allegations of abuse and misconduct” among senior members of the FBI and the Department of Justice. He is advised that Jordan, Issa, and Johnson believe that he possesses relevant information and they are requesting his cooperation.

Reports surfaced earlier this month that Thibault was involved in burying relevant information about Tony Bobulinski, a former business associate of Hunter Biden. Bobulinski went public with allegations that Joe Biden was deeply involved in Hunter Biden’s international business deals shortly before the 2020 election. Joe Biden has repeatedly said for years that he has never had any discussions of any kind with Hunter about his foreign business affairs.

Thibault abruptly resigned from the FBI last month and is reportedly also being investigated for illegal political activities in violation of the federal Hatch Act.

The GOP letter demands that Thibault preserve any documents and records of communications related to the matter outlined in the notice. They asked him to agree to appear to provide sworn testimony to the committee, although they will have to wait until they have control of the committee in order to be able to command his appearance through a subpoena.