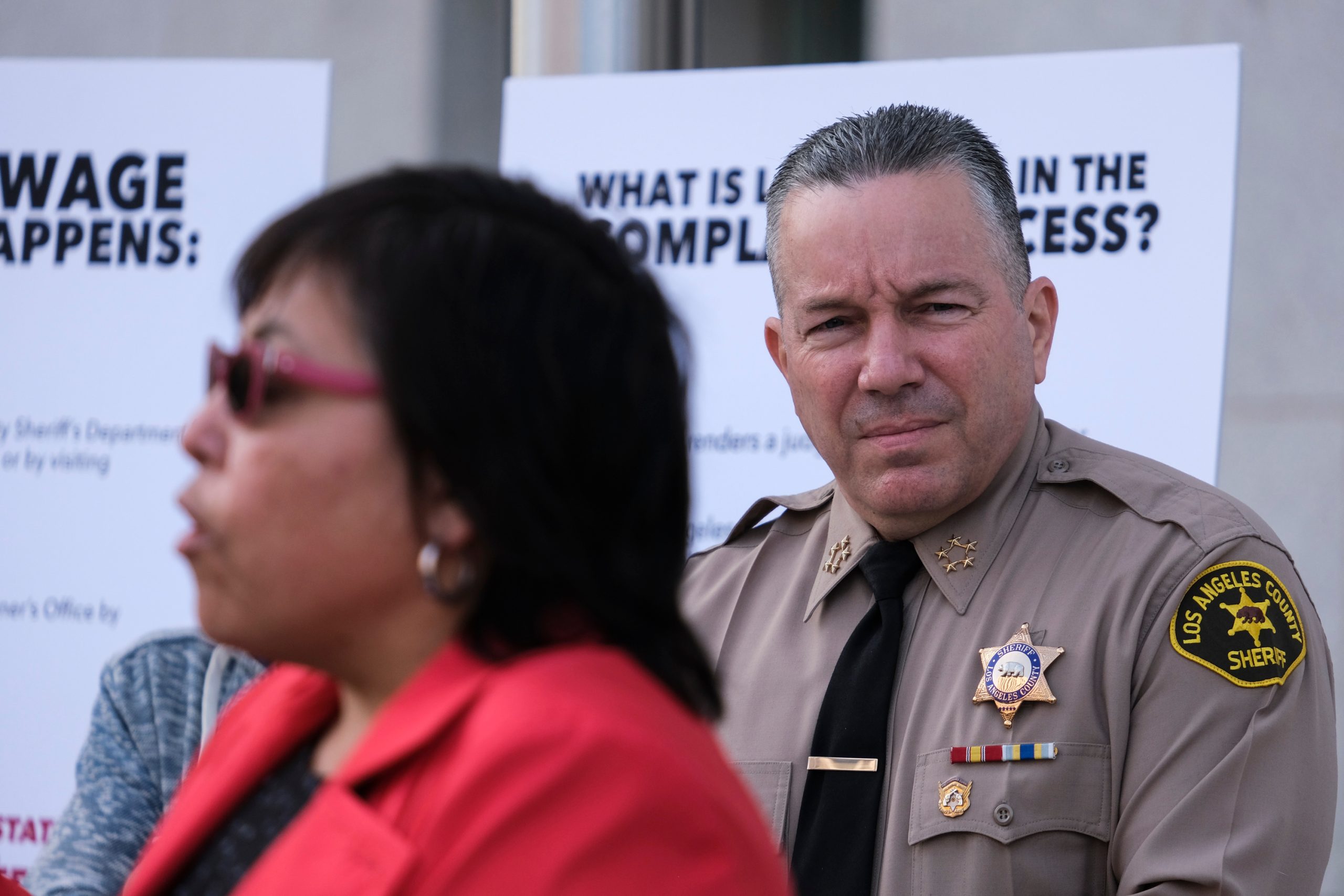 A group of Illinois sheriffs has squared off with Democratic Gov. J.B. Pritzker over the state’s new law banning semiautomatic firearms. The sheriffs have said they will not enforce the obviously unconstitutional law, and the governor has threatened retribution against any who disagree with the ban.

The Illinois state law prohibits the possession, sale or manufacture of all semi-automatic weapons. Gun rights advocates have sharply criticized the state legislature for enacting the law that so blatantly violates the Second Amendment and relevant Supreme Court holdings.

McDonough County Sheriff Nicholas M. Petitgout stated to the citizens of his county: “Part of my duties that I accepted upon being sworn into office was to protect the rights provided to all of us, in the Constitution. One of those enumerated rights is the right of the people to keep and bear arms provided under the 2nd Amendment.”

“Therefore, as the custodian of the jail and chief law enforcement official for McDonough County, that neither myself nor my office will be checking to ensure that lawful gun owners register their weapons with the State, nor will we be arresting or housing law-abiding individuals that have been charged solely with non-compliance of this Act,” Petitgout continued.

Reports indicate that another 13 Illinois sheriffs made formal statements similar to Petitgout’s proclamation.

Gov. Pritzker responded with harsh threats against any sheriff who doesn’t enforce the draconian ban.

The Democrat accused the sheriffs who pledged to follow and uphold the Constitution as “political grandstanders” who only want to “make a name for themselves.” He declared that “all law enforcement across this state” will enforce the law.

He added, “They will in fact do their job, or they won’t be in their job.”

The Gun Owners of America issued a press statement objecting to the unconstitutional law, pointing out it will instantly make felons out of law-abiding citizens. “These commonly owned semi-automatic firearms are used countless times every year to save lives and deter crime,” the statement reads. It added that the registration requirement for all currently owned semi-automatic guns is “vehemently unconstitutional.”

The organization’s statement added the law only works against the interest of ordinary citizens by preventing them “from purchasing the best firearm to defend themselves.”