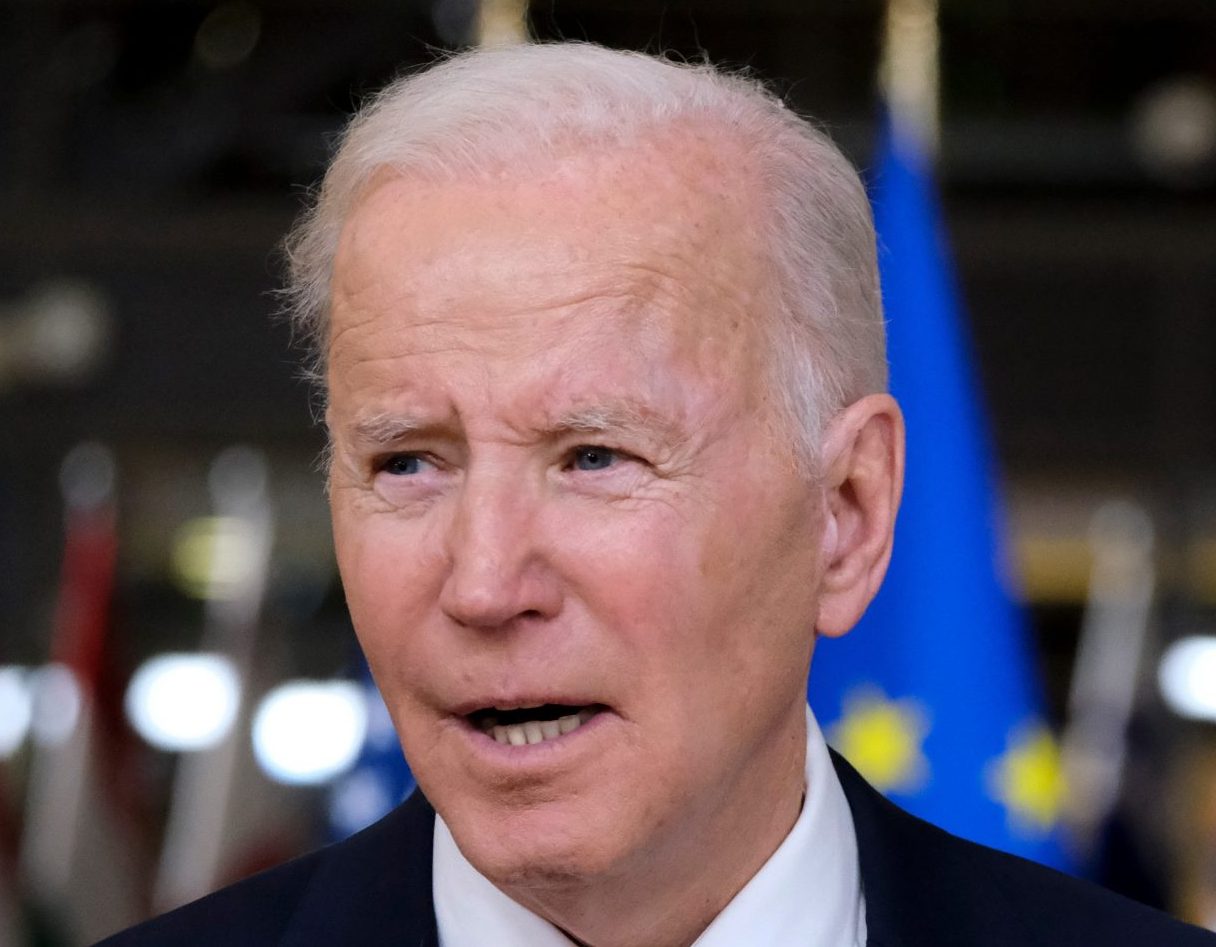 Even as Democrats continue to insist that reports of classified documents discovered at the Penn Biden Center were in no way comparable to allegations that former President Donald Trump kept sensitive information at his Mar-A-Lago resort, new evidence surfaced this week that another stash of classified papers was found at another location tied to President Joe Biden.

Although initial reports did not describe what type of documents were recovered or where they were found, a source cited by NBC News indicated that they were found during an intensive search of places where Biden had been known to conduct business.

The White House did not immediately respond to the latest revelation, but a Biden administration official acknowledged the documents found at the Washington thank tank named for the president.

Under mounting pressure, Biden confirmed on Thursday that a second batch of classified documents were found in a “personal library” at his Delaware home.

In light of the discovery at the Penn Biden Center, the president’s financial relationship with China has come under renewed scrutiny. Records indicate that sources within the communist nation donated millions of dollars to the think tank, leading Trump and others to suggest the possibility of a quid pro quo.

Nevertheless, a growing number of GOP lawmakers called on the Justice Department to name a special counsel tasked with investigating the situation.