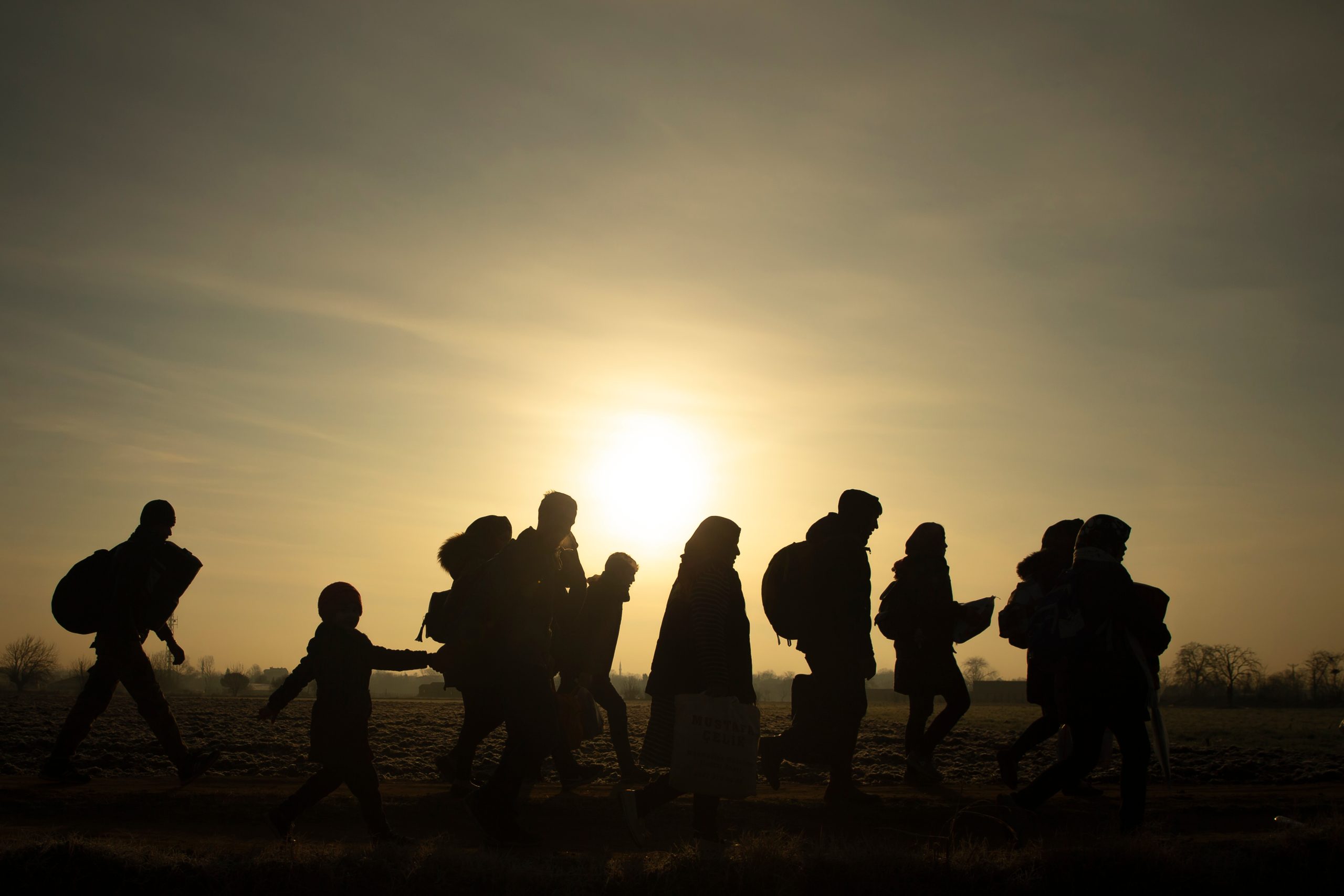 While many U.S. politicians and activists have expressed deep concern about the nation’s porous southern border, it is clear that immigration continues to be a serious issue in Western nations around the globe.

According to several local leaders in Killarney, the town in southwestern Ireland has become increasingly dangerous as a result of a recent flood of migrants. Much of the nation has seen a rapid rise in the arrival of asylum-seekers since Justice Minister Helen McEntee unveiled a lenient policy offering amnesty for most of the undocumented immigrants living within its borders.

As of the most recent estimates available, roughly one-fifth of all Killarney residents were migrants — and the demographic shift has apparently coincided with an increased level of fear among the town’s Irish population.

Councillor Marie Moloney sounded the alarm during a recent town meeting, asserting that “there are people actually afraid to walk the streets or walk down along the road” amid the rise in crime attributed largely to migrants.

“I’m not being dramatic,” Moloney added. “I’m telling you the truth.”

She was not alone among town leaders, with Councillor Donal Grady offering a similar assessment.

He claimed that migrants “are the ones causing all the trouble,” adding that they “are not respecting our town.”

As a result, Grady claimed that locals are “afraid to walk down the Park Road.”

Critics of unchecked immigration are voicing similar concerns elsewhere across Europe, including Swedish Prime Minister Magdalena Andersson. Earlier this year, she responded to a spate of violent and destructive riots by acknowledging that the nation’s immigrant population had not integrated into Swedish society.

“Segregation has been allowed to go so far that we have parallel societies in Sweden. We live in the same country but in completely different realities,” she admitted.

Andersson went on to declare that “integration has been too poor at the same time as we have had a large immigration,” adding: “Society has been too weak, resources for the police and social services have been too weak.”
A 2018 study that looked at statistics from the preceding few years determined that a staggering 90% of the increase in violent crime in Lower Saxony was linked to young male migrants in the region.