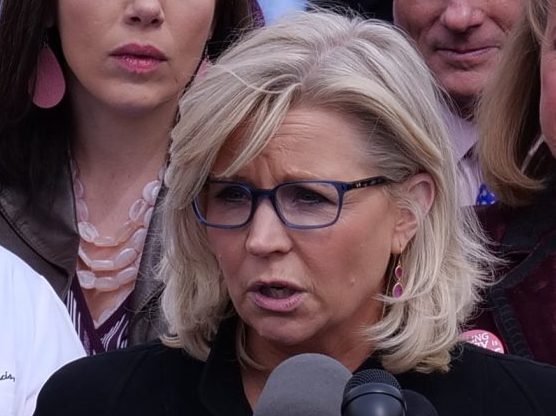 The January 6 Committee that former Speaker Nancy Pelosi personally assembled is soon to be formally dissolved by the new GOP House. As that panel was facing its last hours last month, it appears it released the Social Security numbers of around 1,900 Americans. Of course, the ” doxxed ” people were generally supporters of President Donald Trump.

As part of the committee’s final report, it attached a spreadsheet that included confidential information contained on White House visitor logs from December 2020. It is hard to blame negligence for the leak, as most of the visitors on the list had their personally identifying information redacted.

Among the persons who had their information publicized are South Dakota Gov. Kristi Noem (R) and several members of her family, Texas Gov. Greg Abbott (R), and South Carolina Gov. Henry McMaster (R).

Other victims include federal judges, attorneys, and at least six witnesses who testified before the committee.

On Friday, Noem had her attorneys send a letter to the White House, committee chair Rep. Bennie Thompson (D-MS) and archive officials. The lawyers are demanding information about “how the breach of privacy occurred, who was responsible, what steps [have been] taken to remedy the breach, and what specific measures and remedies will be taken to protect Governor Noem and her family in light of the public dissemination of their private information and the heightened risk for identity theft and any other future privacy violations.”

Carson was also outraged by the leak. He said whether it happened through “careless and sloppy handling of records or a deliberate disregard of decorum, either scenario is a perfunctory and callous display of government and a frightening reminder of the current state in Washington.”

A Congressional aide who worked with the January 6 Committee provided an anonymous statement to the Washington Post claiming that any release of personal information was “inadvertent.”

Former Rep. Adam Kinzinger (R-IL) was one of two never-Trump Republicans Pelosi put on the committee to provide a veneer of bipartisanship. He only said the data breach was “unfortunate.”

The actual release of the information came through the Government Publishing Office (GPO). It disclaimed any responsibility, stating that it “does not edit or alter materials provided by Congress for publication.”