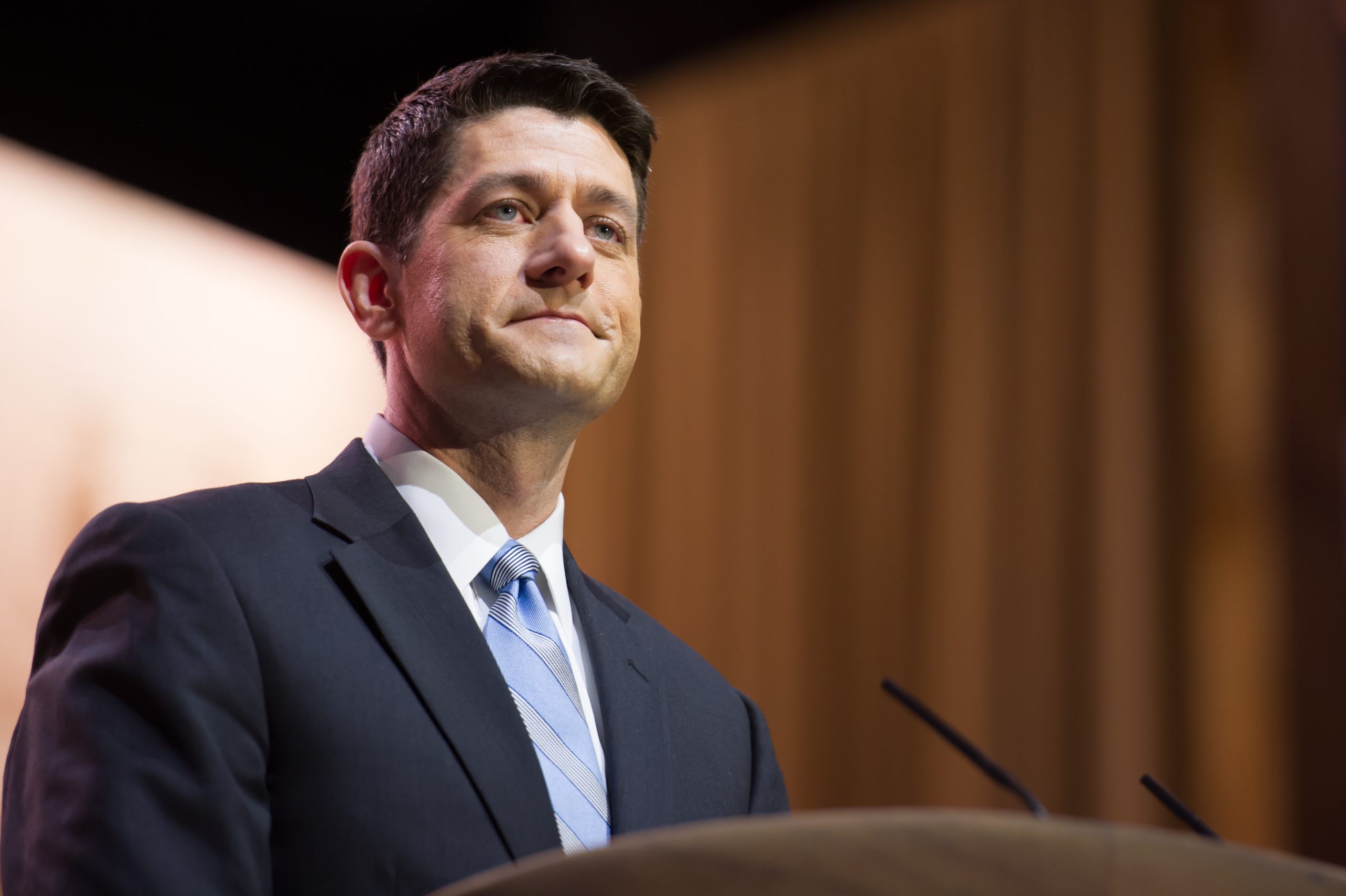 Although former President Donald Trump is seen as the early front-runner in the 2024 GOP presidential primary without having yet announced his candidacy, some in the party are hoping to see someone else become the nominee.

Republican Florida Gov. Ron DeSantis has gained national prominence in recent months with his stance on hot-button issues including immigration and parental choice in education.

Following his leadership during Hurricane Ian, many voters in his state and beyond are enthusiastic about the possibility that he will launch a presidential campaign — if not in the next cycle, at least by 2028.

Recent reports indicate that former House Speaker Paul Ryan (R-WI), who filled out Mitt Romney’s failed 2012 presidential ticket, is actively pushing for someone other than Trump to run in 2024. During a recent interview, he named Virginia Gov. Glenn Youngkin and Sen. Tim Scott (R-SC) as potential nominees, but seemed especially partial to the idea of DeSantis becoming the GOP nominee.

Referencing the Florida governor’s tough talk against so-called woke corporations including Disney, he said, has been “really good for him, from a political perspective.”

In any case, it is clear that Ryan does not want to see Trump make a third run for the White House.

“We all know he will lose, or let me put it this way: We all know he’s much more likely to lose the White House than anybody else running for president on our side of the aisle,” Ryan claimed. “So why would we want to go with that?”

Ryan is not the only prominent conservative to ditch Trump in favor of throwing support behind DeSantis and other potential GOP candidates.

He went on to describe the former president as someone who will “try to intimidate people out of the race as long as he can,” predicting that Republicans will not fall in line behind Trump again in two years.

“Whether he runs or not, I don’t really know if it matters,” Ryan added, sharing his belief that Trump is “not going to be the nominee.”

As for which Republican he believes will be the first to throw a hat into the ring, Ryan said that it remains to be seen. Nevertheless, he is convinced that it is just a matter of time.

“There’s a handful of people that are going to run, because it’s the only cycle they can run in,” he reasoned. “They can’t wait until 2028. They’ve got to go now if they’re ever going to go — and they don’t want to die without ever trying.”