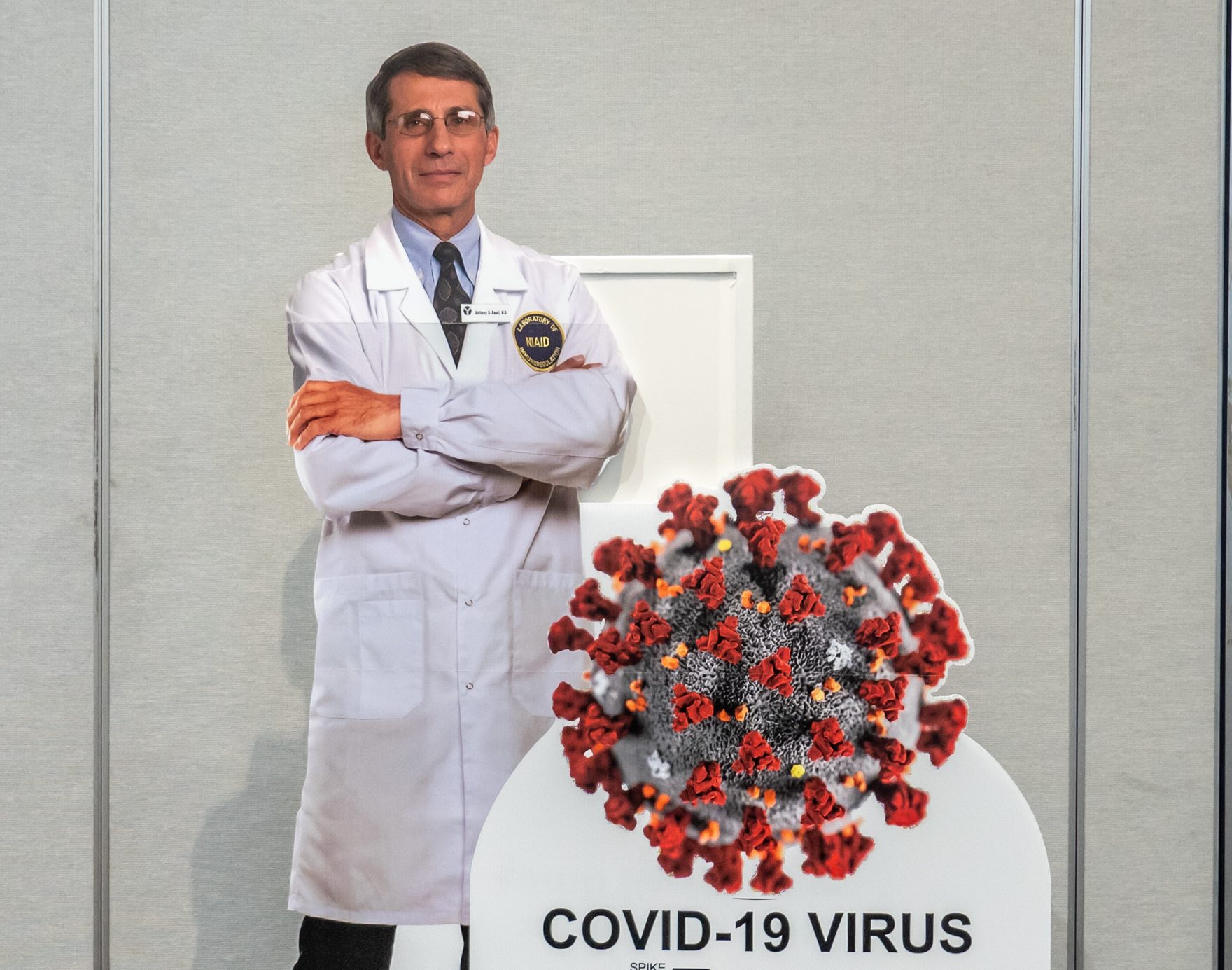 Since acquiring Twitter earlier this year, Elon Musk has consistently sparked outrage among far-left users while offering pithy commentary that has resonated with a number of prominent conservatives.

This week, he angered transgender activists and acolytes of Dr. Anthony Fauci alike with one short tweet.

Musk wrote on Sunday that his “pronouns are Prosecute/Fauci,” riffing on the trend that has become popular in leftist circles of announcing one’s preferred pronouns.

In addition to those who believed he was belittling the gender identity of those who choose to use any of the dozens of alternative pronouns that have gained prominence in recent years, critics also slammed Musk for speaking out against the outgoing White House chief medical adviser.

For his part, Musk addressed both critiques in a subsequent tweet.

In a response to astronaut Scott Kelly, who accused Musk of mocking and promoting “Hate toward already marginalized and at-risk-of-violene members of the #LGBTQ+ community,” the Twitter CEO responded: “I strongly disagree. Forcing your pronouns upon others when they didn’t ask, and implicitly ostracizing those who don’t, is neither good nor kind to anyone.”

Kelly went on to claim that Fauci “is a dedicated public servant whose sole motivation was saving lives.”

Echoing concerns from a number of high-profile Republican officials, Musk wrote: “As for Fauci, he lied to Congress and funded gain-of-function research that killed millions of people. Not awesome [in my opinion].”

Fauci has attained a nearly deified status throughout the COVID-19 pandemic despite delivering often contradictory advice. At the same time, he has been widely panned by conservatives who believe he has misled the public about the origins of the virus and other important aspects of the pandemic.

After the National Institutes of Health acknowledged U.S. funding of research at a Chinese lab identified as the possible site of COVID-19’s initial spread, U.S. Sen. Rand Paul (R-KY) spoke for a number of Fauci’s fiercest critics.

“Right now we have a virus where the whole world has been turned on its head, it has a 1% mortality,” he said. “Can you imagine if they create something in a lab that has a 15% mortality or 50% mortality? Some of the viruses they have been experimenting with in Wuhan have 50% mortality. So, this isn’t just about Dr. Fauci lying, this is about trying to make sure that we don’t get an even worse plague or pandemic that comes out of a lab. We do this research in our country, it needs to be looked at.”