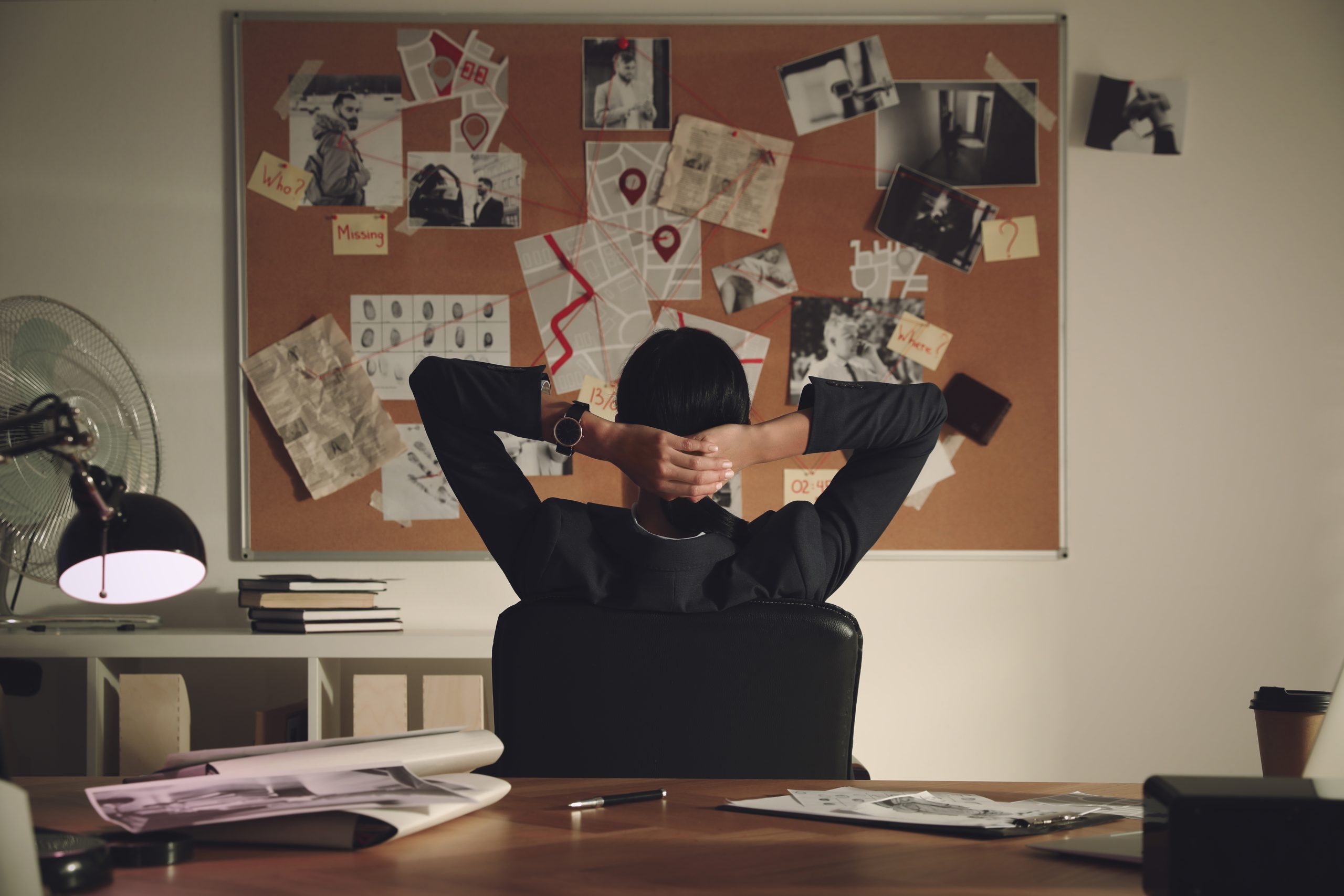 Legal experts are reacting with sharp criticism to the failure of the FBI to search Joe Biden’s second home in Rehoboth, Delaware, as classified documents continue to pile up at his primary residence and think tank office. Meanwhile, progressive politicians and lawyers are reacting with predictable deflection and inaccurate comparisons to the FBI raid on President Donald Trump’s Florida residence last year.

The White House has refused to answer any questions about the Department of Justice (DOJ) investigation or whether a search should have already been conducted at the Rehoboth property. The administration’s conduct appears to be falling far short of its claim of “transparency” and is only fueling additional speculation about possible criminal activity by Joe Biden and his family.

As the FBI conducted a search by agreement with the president’s lawyers at his primary residence in Wilmington on Friday, Biden traveled to spend the weekend at his beach house in Rehoboth. The FBI said it found six more classified documents during the Friday search that lasted more than 12 hours.

The White House only said that the Rehoboth house had been searched by Biden’s lawyers, who, of course, found nothing to report. Moreover, officials there refused to provide details about when the alleged Rehoboth search occurred or whether they would now agree to have the FBI conduct a search at that property.

Fox News contributor and George Washington University law professor Jonathan Turley says there is little objective reason to trust Biden’s lawyers to conduct any searches for classified material. He noted that Biden’s legal team had given mixed signals about what documents they have found in the past and in any event do not have proper security clearances.

Turley said it is “hard to understand why the FBI is still deliberating on whether to search the Rehoboth residence.” He said there is now a “clear pattern” of Biden leaving “a trail of classified documents wherever he has worked or lived.”

On Sunday, Biden White House spokesman Ian Sams said that ” discussions are happening between the personal lawyers and the DOJ.” He added, “We want to be really careful not to speak ahead of any of those steps.”